The bill, which Democrats have falsely propagandized as the "don't say gay" bill, actually prevents teachers from bringing gender ideology into K-3 classrooms. 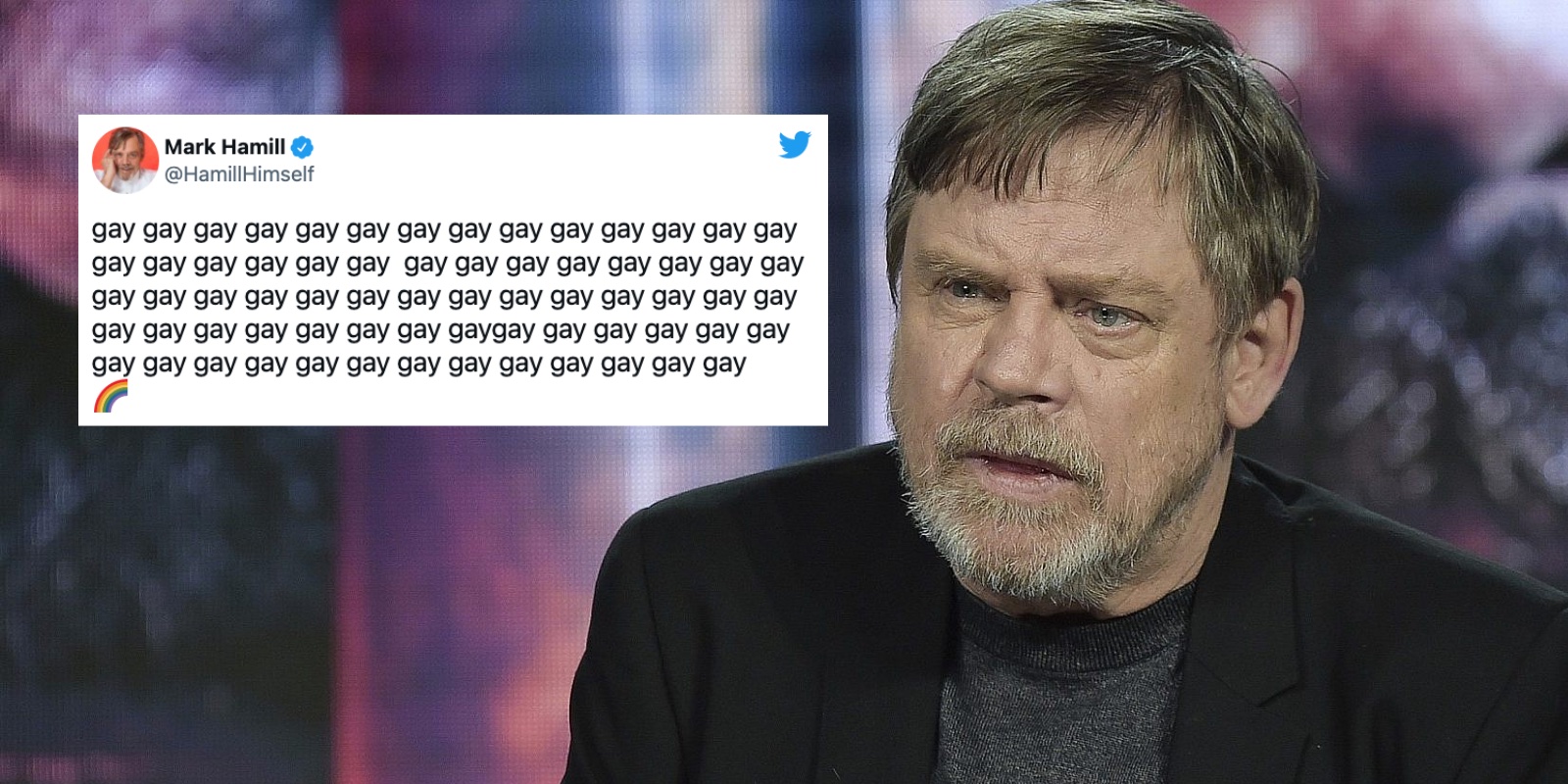 Star Wars actor Mark Hamill showed his complete and total ignorance on Tuesday when in response to the passage of Florida's anti-grooming bill, he tweeted "gay" 70 times. The bill, which Democrats have falsely propagandized as the "don't say gay" bill, actually prevents teachers from bringing gender ideology into K-3 classrooms.

Hamill tweeted out his support for those who protested against the bill, who likely also didn't read the three-page law. The law protects kids and parents from activist educators who see the classroom as their bully pulpit and children as experimental subjects for gender identity. Hamill seems to be on board with educators discussing things like sex changes with children who don't even know what sex is.

The bill has been lied about so much that actors and media pundits actually seem to believe that it prevents educators from saying the word "gay." It does not, instead, it is a bill protecting parents' rights in education.

The White House has consistently lied about the bill as well, saying that they "stand with LGBTQI+ students," but what they really mean is that they stand with activist educators who want to indoctrinate kids ages 5 to 10 into critical gender ideology.

The law also says that schools cannot keep information regarding a child's social gender change, or change in their mental state, or requested name or pronoun changes, from parents.

This comes after lawsuits have been filed against school districts in the state for doing just that. In one case, a family wasn't informed of their child's "gender identity exploration" until she had tried to hang herself in the school bathroom.

Perhaps Hamill thinks that's okay, so long as he gets to say "gay."