Warnock has received backlash for comparing police to thugs, gangsters, and telling America that it must repent of its "worship of whiteness." Ossoff has called Warnock a friend and a partner. 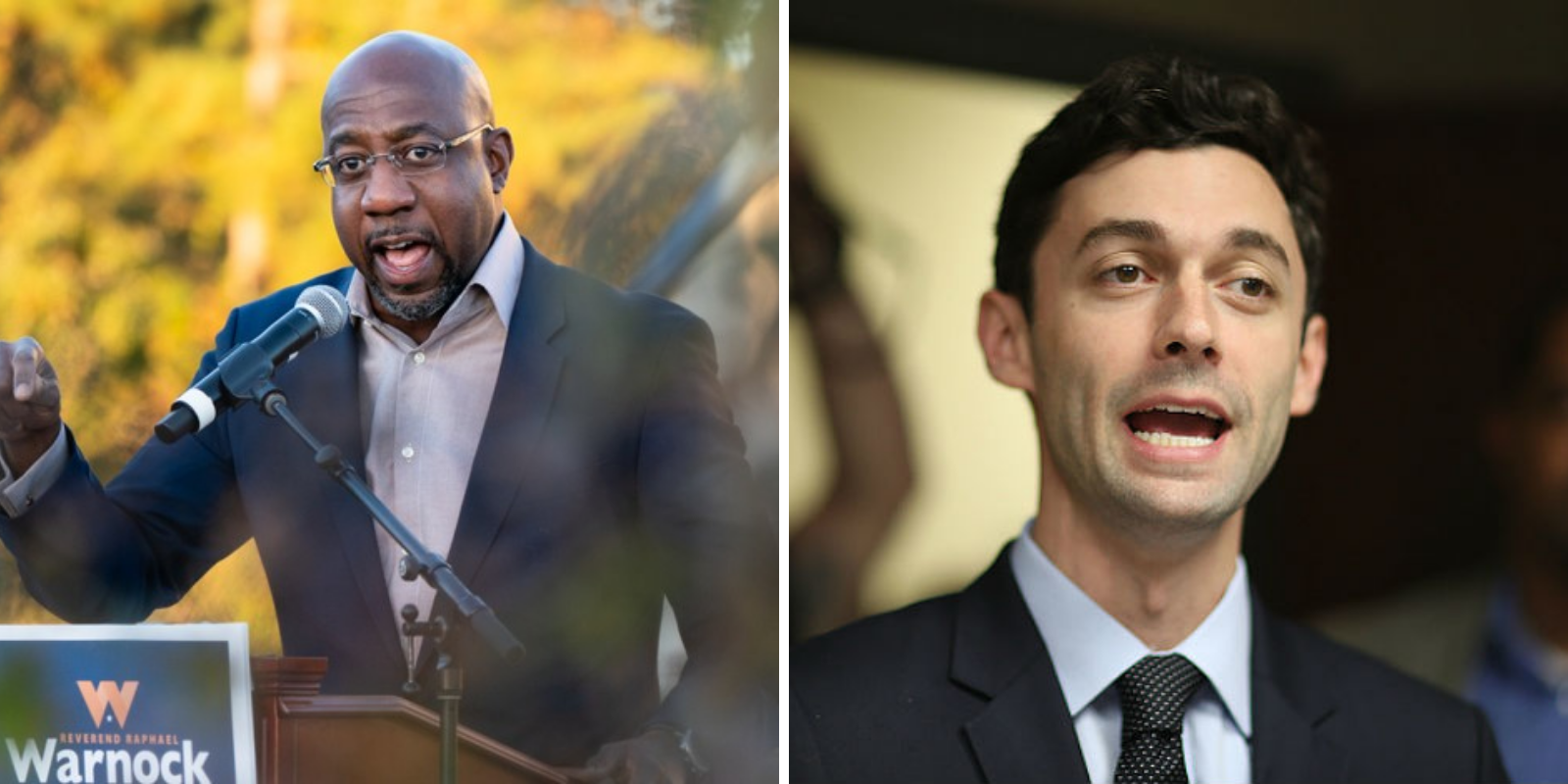 Jon Ossoff, one of the two Democratic candidates running for senate in Georgia, recently defended fellow candidate Raphael Warnock and his controversial statements regarding law enforcement.

Warnock has received backlash for comparing police to thugs, gangsters, and telling America that it must repent of its "worship of whiteness." Ossoff has called Warnock a friend and a partner.

But Warnock's history of attacking police isn't a recent occurrence. It's a sentiment Warnock has been sharing for years. "You can wear all kinds of colors and be a thug," Warnock said. "You can sometimes wear the colors of the state and behave like a thug."

Warnock serves as a Reverend at Ebenezer Baptist Church in Atlanta. From there he's used the pulpit a number of times share his stances on police. Back in a sermon from 2015, Warnock called law enforcement "bullies."

More recently, Warnock has used the national attention on police brutality to continue his attacks on law enforcement. In September, Warnock invited Pastor Frederick Haynes III to speak to his congregation. Haynes, a member of the BLM movement, has also been a highly critical of police, recently advocating strongly for the defunding of law enforcement across the country.

Senator Kelly Loffler, the Republican incumbent running opposite Warnock, has painted Warnock as a radical, anti-police candidate. Warnock's back up this portrayal. And every time Loeffler has stated her concerns on Warnock's wholesale opposition to law enforcement, Ossoff has come to Warnock's aid.

Ossoff drew a partnership between the two, claiming a cooperation and friendship between himself and Warnock.

"We campaign together, and we're friends and we speak routinely, and we are running alongside one another as friends and as partners," Ossoff said.