Regan could have spent his final years in prison after multiple historic allegations of sexual abuse were prosecuted in the mid 1990s. 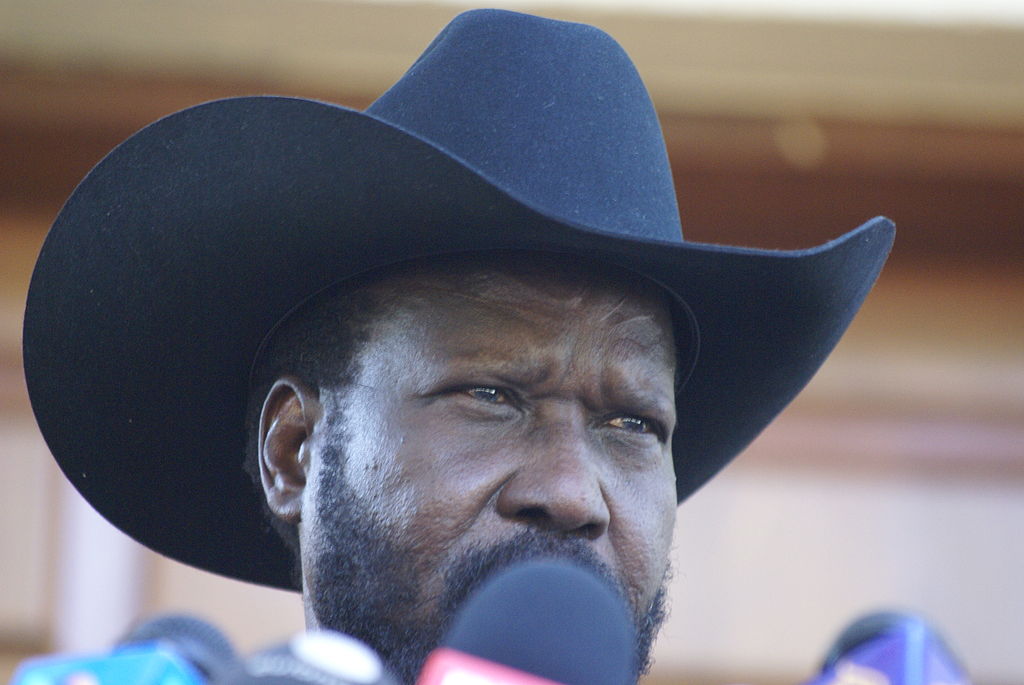 Former beleaguered, Nova Scotia Premier, Gerald Regan passed away this week at the age of 71. Regan could have spent his final years in prison after multiple historic allegations of sexual abuse were prosecuted in the mid 1990s, which many thought should have resulted in convictions.

His highly publicized trial resulted in acquittal but many of the charges against him were stayed and never reached court. As a result, his acquittals have little effect on the public perception that he was guilty and got away with it because his lawyer was the legendary, also now deceased, Eddie Greenspan.

One of the problems with allegations of a sexual nature is that any acquittal is deemed a failure of the “justice system” and the accused can never shake the suspicion that they are guilty. Certainly, the volume of accusations against Mr. Regan were substantial.

Unfortunately, for both the accused and the complainants, the investigation was tainted by abuse of process by one of the prosecutors so the complainants’ evidence in many of the allegations were deemed unsound.

Having charges thrown out of court without trial did nothing to help Regan clear his name and the improper conduct prevented many complainants from having their day in court. This speaks to the importance of proper investigations, not only to ensure the constitutional rights of an accused but to spare complainants from further distress.

That said, it hardly seems fair to put a dead man back on trial in the court of public opinion after he survived the court process without any finding of guilt. Whatever Mr. Regan did or did not do, the proper time for airing the continued public opinion should not be during the emotionally raw moments while his innocent family members are grieving the loss of a loved one.

Perhaps Gerald Regan was someone only his wife and children could love. Perhaps. But they should be allowed to grieve without seeing him retried post-mortem with no possibility of defending himself.