The charges involve 4 minors and have been alleged to have taken place in multiple locations across the globe. 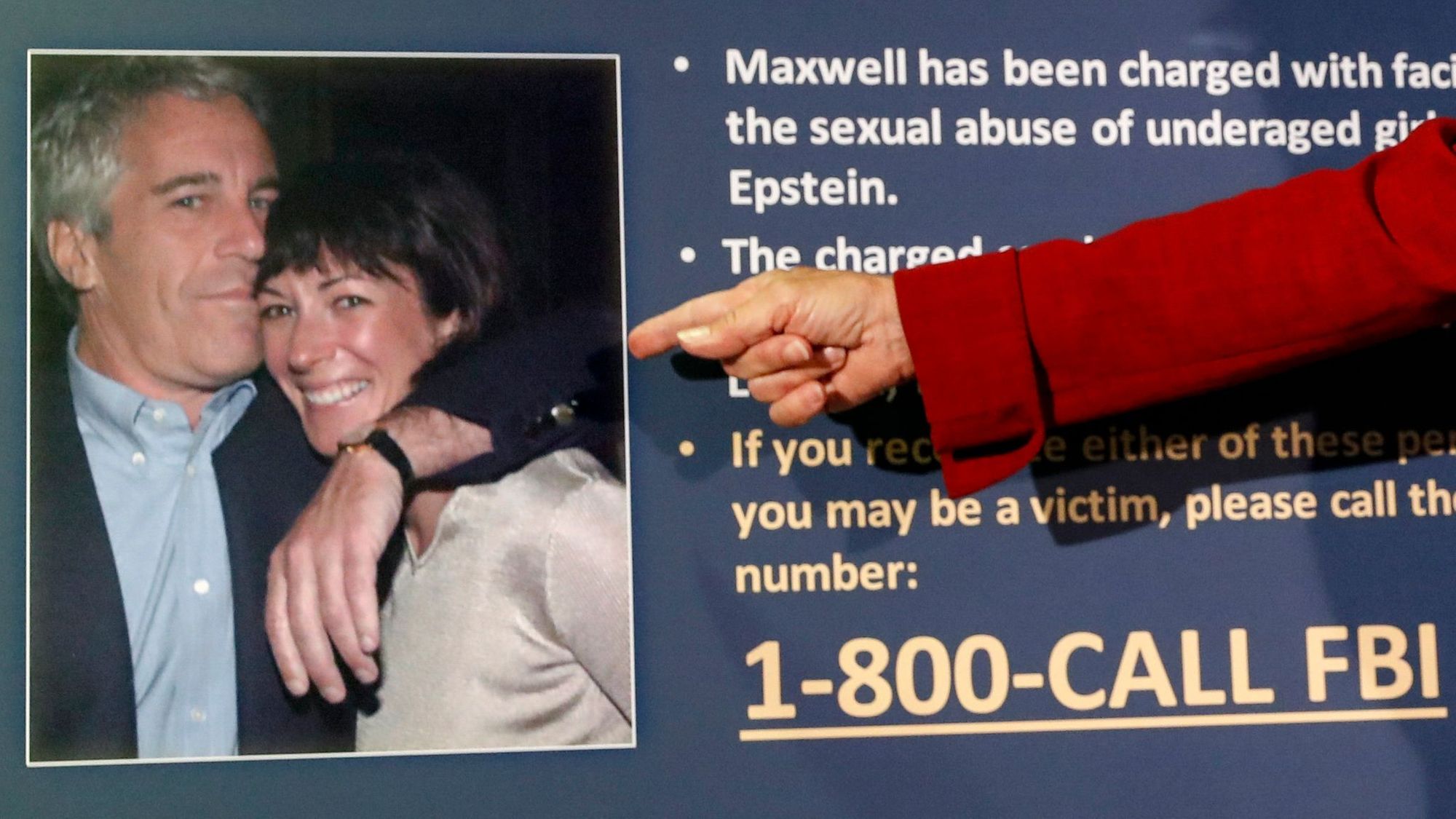 Ghislaine Maxwell has arrived in court in New York City to attend her trial for sex trafficking charges, according to Sky News.

The British associate of the notorious Jeffrey Epstein will see her accusers today. She has been charged with six counts of enticing minors and sex trafficking. This has been alleged to have taken place for over a decade.

Epstein allegedly committed suicide, itself a cause of controversy, in a New York City jail cell in August 2019.

The charges involve 4 minors and have been alleged to have taken place in multiple locations across the globe. The youngest was 14 at the time of this alleged crime.

If Maxwell is found guilty of all six counts, she will face up to 80 years behind bars in an American prison.

This case is expected to last six weeks. Opening statements will be given after the jury has been sworn in.

Maxwell also stands accused of perjury, yet there will be a separate trial for these two counts.

Maxwell has pleaded not guilty to all these charges. Her lawyers have argued that she is facing the fall for Epstein's crimes, saying "left with no fish to attempt to fry, the government belatedly turned to Ms. Maxwell."

Maxwell's brother has also argued that she won't face a fair trail due to media speculation surrounding these charges.