"Another death by hanging in a high-security prison. My reaction is one of total shock and bewilderment," Ghislaine Maxwell's brother said. 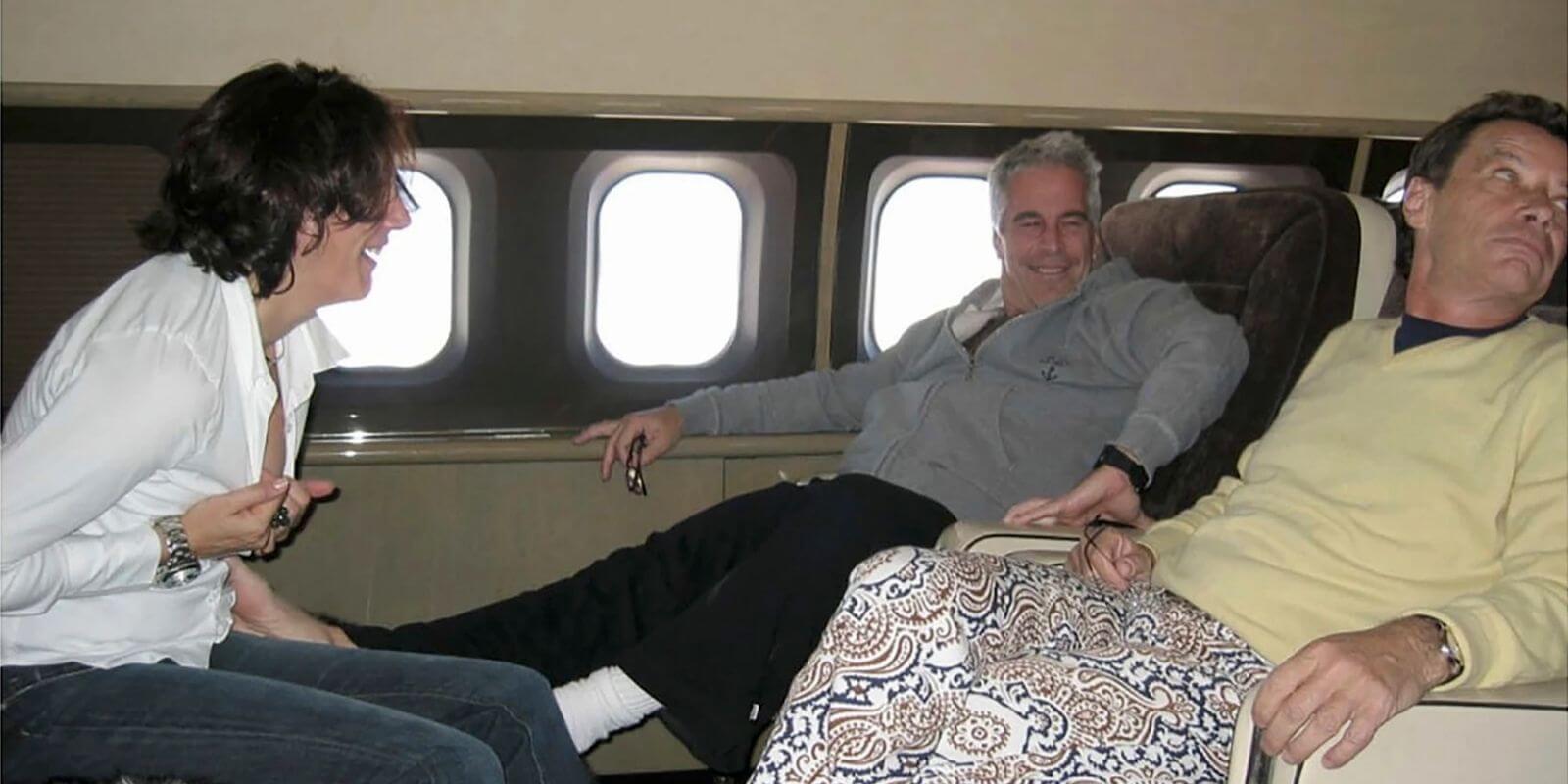 In the wake of Epstein associate Jean-Luc Brunel's death in a prison cell, the family of convicted child sex trafficker Ghislaine Maxwell are fearing for her safety.

"It's really shocking," said Ian Maxwell, one of Ghislaine's siblings, told the New York Post. "Another death by hanging in a high-security prison. My reaction is one of total shock and bewilderment," he said, referring to billionaire pedophile Jeffrey Epstein, who was found hanged behind bars back in August 2019.

Maxwell was placed into a room under video surveillance at the prison with a psychiatrist and a guard, following the Dec. 29 conviction on sexual abuse charges.

Ian said during an interview from London that the family "fears for her safety" at the Metropolitan Detention Center in Brooklyn where Maxwell is being held.

"Despite the psychiatrist advising to the contrary, she was deemed a suicide risk and they are continuing to wake her up every 15 minutes in the night. It's a complete violation of prisoner rights and human rights," Ian Maxwell said.

Ian then insisted that the younger imprisoned Maxwell is not suicidal, and said that it was "ironic" that both Epstein and Brunel, who died of apparent suicides, were not on suicide watches at the time of deaths while incarcerated.

Maxwell has since agreed to release the names of the eight "John Does," who were clients of hers and Epstein's, for whom she procured underage sex workers.