Google and Apple have announced a joint effort in using technology to combat the spread of coronavirus. 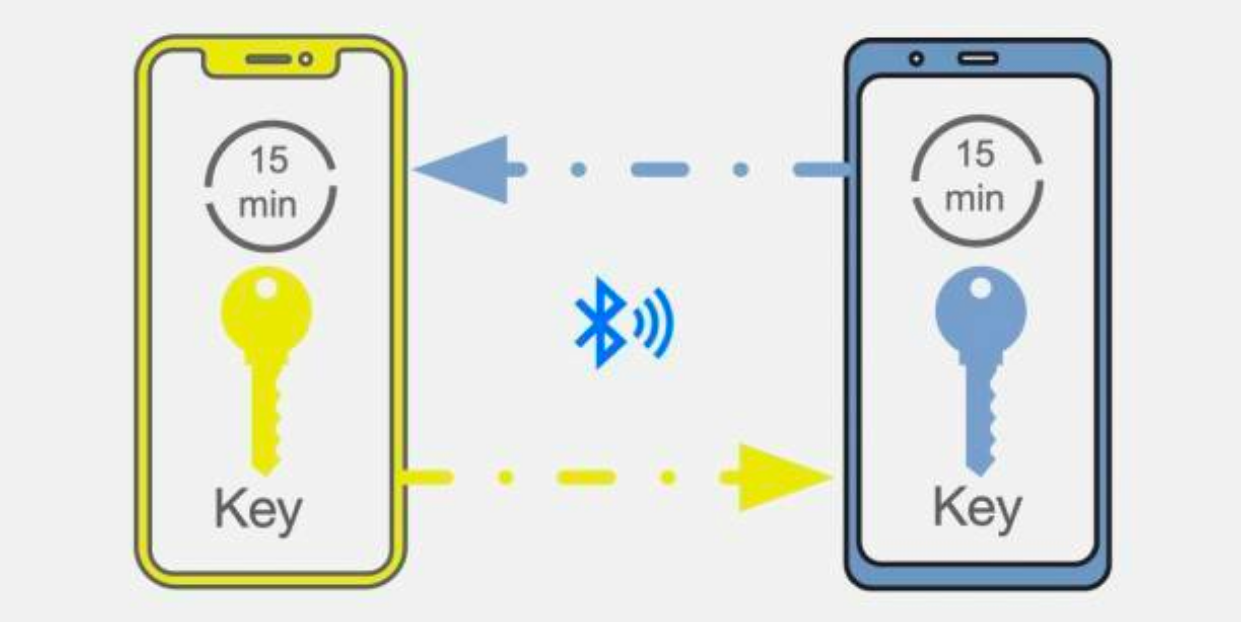 Google and Apple have announced a joint effort in using technology to combat the spread of coronavirus. The companies will be using Bluetooth technology to help health agencies and the government in their efforts, according to The Verge.

The new system uses short-range Bluetooth communications that will begin a voluntary network of contact-tracing. It will store data on phones that have come in close contact with one another. The data will be available to health authorities in their official apps and it will allow those who download the apps to see if they have been in close contact with someone who is infected by the virus.

The companies will introduce Android and iOS APIs in May for the health authorities’ apps to implement. In the earlier stages, the app will have to be voluntarily downloaded by users for them to become involved in contact-tracing which will limit the amount of people using it. Months after this, the company plans to build tracing functionality into the operating system to allow anyone with an Android or iOS phone to easily access the option.

Contact tracing is used to see who an infected person has made contact with and stop them from spreading the disease further. Using surveillance technology to do this is raising serious privacy concerns and questions as to how effective the technology really is. Concerns were raised by the American Civil Liberties Union (ACLU) about the system and it argued that the system should have limited scope.

The technology doesn’t track phones like GPS would, it instead picks up signals from phones that are close by, in five-minute intervals. If someone tests positive for the virus—and they share this information with the app—it will notify anyone who has come in close contact with that phone recently. The system does not share personal identities and broadcasts with an anonymous key instead of static identity.

Since the program is still fairly new, Google and Apple are continuing to speak with public health authorities to ensure the technology is used properly.