House GOP Judiciary Committee members led by Jim Jordan sent out letters on Friday to a number of government agencies telling them to "anticipate requiring testimony, either in hearings or transcribed interviews" 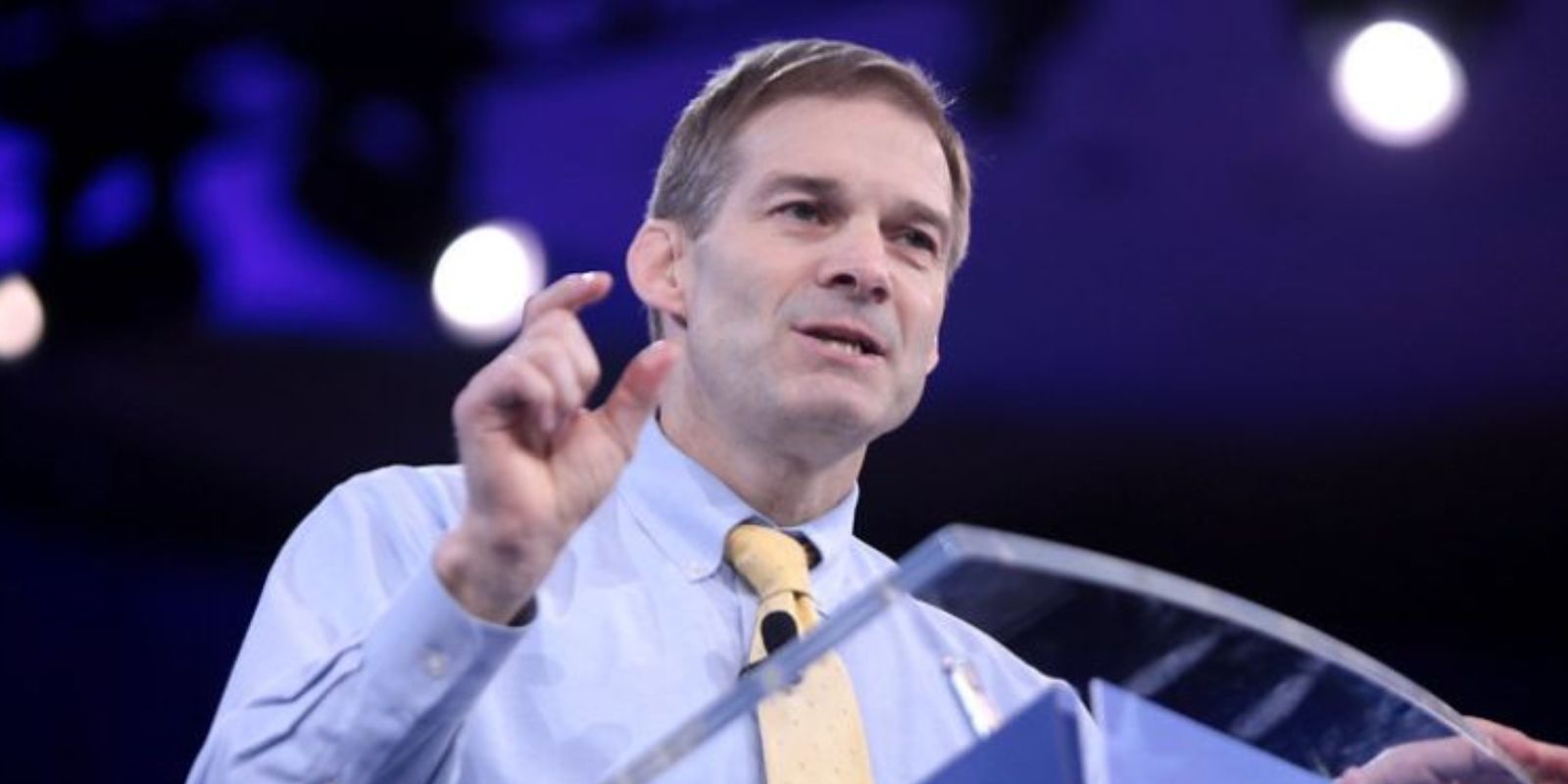 Alex Timothy
Nov 18, 2022 minute read
ADVERTISEMENT
ADVERTISEMENT
Members of the GOP-led House Judiciary Committee, led by ranking member Rep. Jim Jordan, sent out letters on Friday to a number of government agencies telling them to "anticipate requiring testimony, either in hearings or transcribed interviews" in the next Congress.

Dozens of officials and employees from the FBI, Department of Justice, Department of Education, Department of Homeland Security, and the Executive Office of the President have been named by the Judiciary Committee, including the United States Attorney General, Merrick Garland, and FBI director Christopher Wray.

Jordan and the committee demanded at the beginning of November that Garland turn over documents relating to the DOJ’s targeting of journalists with Project Veritas, as well as the raid at former President Donald Trump’s Mar-A-Lago residence this summer.

"The American people deserve transparency and accountability from our most senior law-enforcement official in the executive branch," he wrote at the time. "Committee Republicans intend to continue to examine these matters, including into the 118th Congress if necessary."

Also in early November, Jordan appeared on Fox & Friends to discuss a 1000-page report the House Judiciary Committee released detailing allegations of misconduct and political bias within the DOJ and the FBI under the Biden administration.

The report further details how the FBI had been allegedly altering and manipulating data to better fit a predetermined narrative from the Biden administration about domestic extremism, particularly related to the Capitol riots of January 6 2021.

He has vowed to launch investigations into various government dealings over the last couple of years, but without GOP control of the House of Representatives it has not been possible. He has also expressed a desire to impeach Joe Biden and investigate Dr. Anthony Fauci.