Rep. Steny Hoyer brought the "motion to affirm that inaugural preparations" would commence for Joe Biden, and Republicans on the committee stoutly refused. 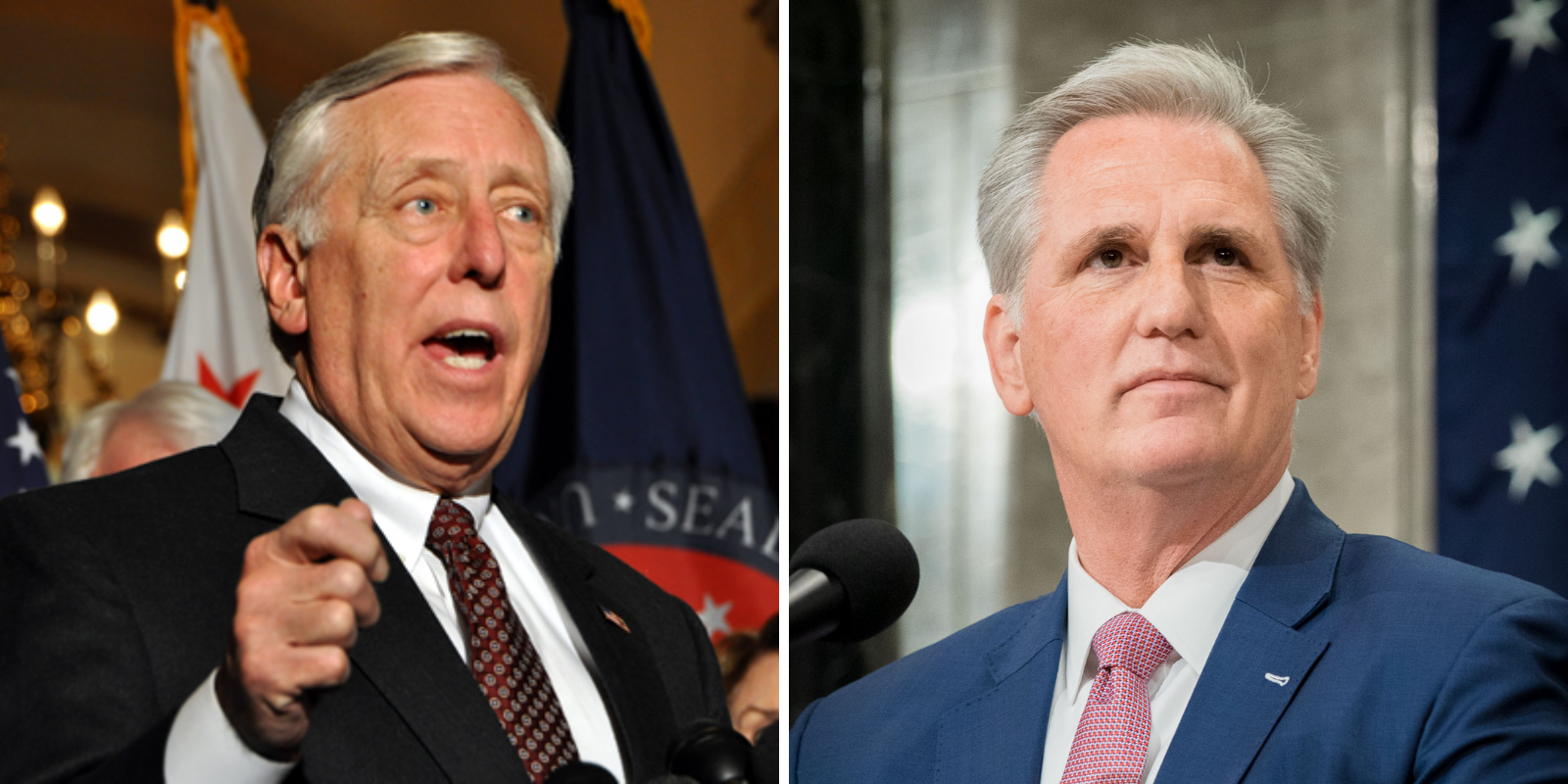 The Inaugural Committee in the US House of Representatives today has refused to pass a resolution that would have acknowledged Joe Biden as the president-elect. Rep. Steny Hoyer brought the "motion to affirm that inaugural preparations" would commence for Joe Biden, and Republicans on the committee stoutly refused.

All three Republicans on the Committee, including House Minority Leader Kevin McCarthy, Sen. Mitch McConnell, and Sen. Roy Blunt, refused to support the motion. House Speaker Nancy Pelosi, and Sen. Amy Klobuchar round out the JCCIC along with House Majority Leader Steny Hoyer.

Sen. Blunt took issue with the motion, saying that the Joint Congressional Committee on Inaugural Ceremonies (JCCIC) was trying to "get ahead of the electoral process. Blunt said that the "JCCIC is facing the challenge of planning safe Inaugural Ceremonies during a pandemic," and that that they should "adhere to the committee's long-standing tradition of bipartisan cooperation."

While some termed this a "simple resolution," there are many in the GOP that are not prepared to give up battling the election out through the court system.