Greg Gutfeld was called out by a Bulwark writer who claimed that Gutfeld's "racist mentor" was recently arrested. But Gutfeld, in typically Gutfeld fashion, wasn't having it. 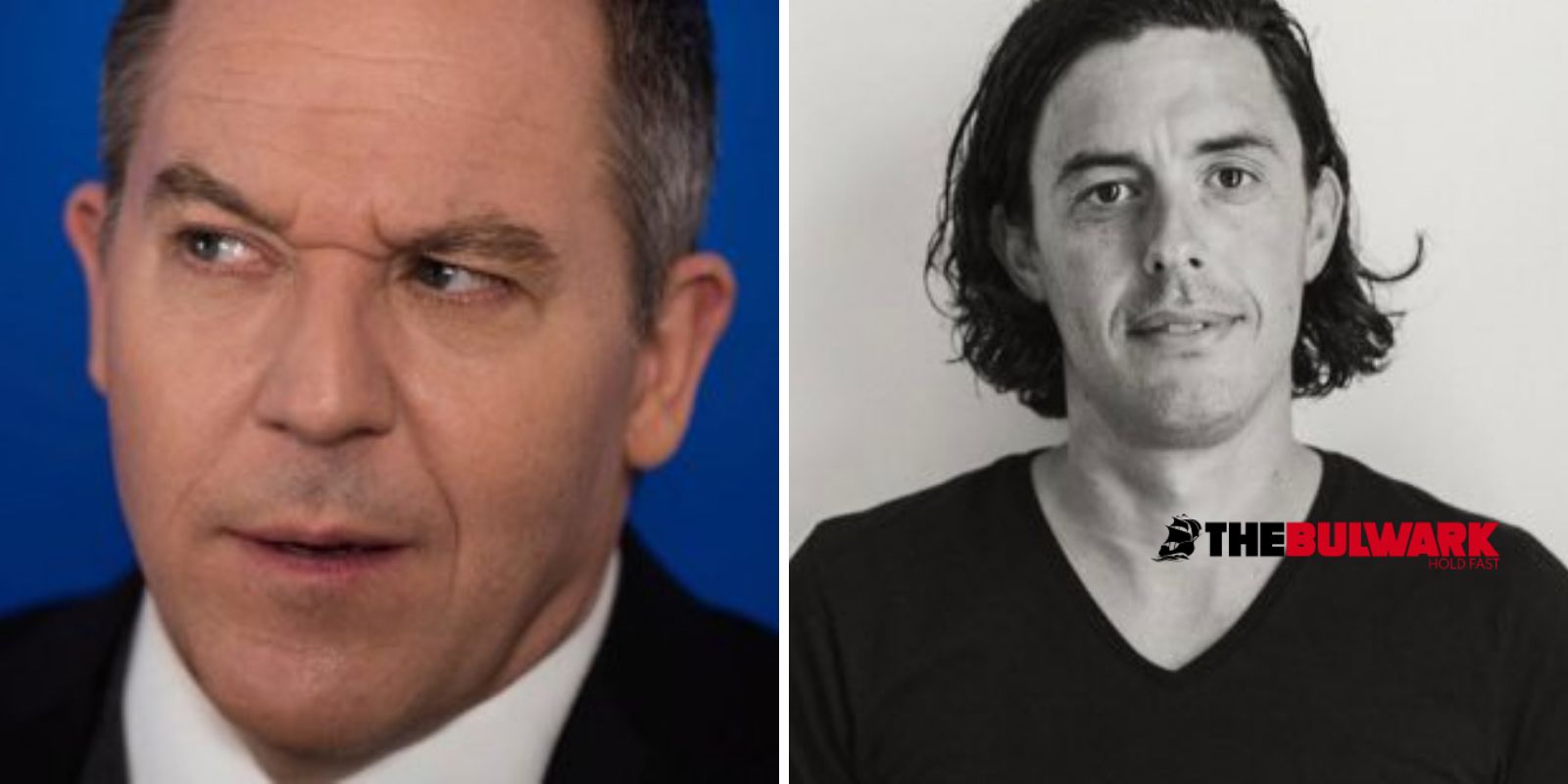 Commentator and author Greg Gutfeld was called out by a Bulwark writer who claimed that Gutfeld's "racist mentor" was recently arrested. But Gutfeld, in typically Gutfeld fashion, wasn't having it.

In response to Miller's unclear and bizarre missive, Gutfeld took the opportunity to school the writer, and the rest of Twitter, in just how to deal with racist accusations.

Gutfeld wrote first off, that Miller has dismissed evidence that Gutfeld provided to the contrary, while also pointing out that someone else's racism isn't a reflection on Gutfeld, no matter what Miller thinks their relationship is.

Then he launched into the lesson:

1. Be aware that when someone accuses you of racism, they are "trying to silence [you] with fear."

3. Do not give in, do not back down. When you know the allegations against you are unfounded, yet they keep coming, stay strong and refuse to capitulate.

Tim Miller thought he had a leg to stand on, but he didn't. Eventually he deleted his slanderous tweet. But the lesson had been taught, and those following along will not soon forget it.

Gutfeld summed it up rather succinctly.

The mob cancellings themselves have been called out. And those on the receiving end of these endless, bizarre, and unclear accusations, in service to social justice ideology, will not stand for it anymore. Gutfeld gives those targeted a way forward, and hopefully it takes away the power of the mob.