The petition names Germany, France, Brazil, Argentina, and Turkey for not upholding their commitment to the Convention of the Rights of Children. 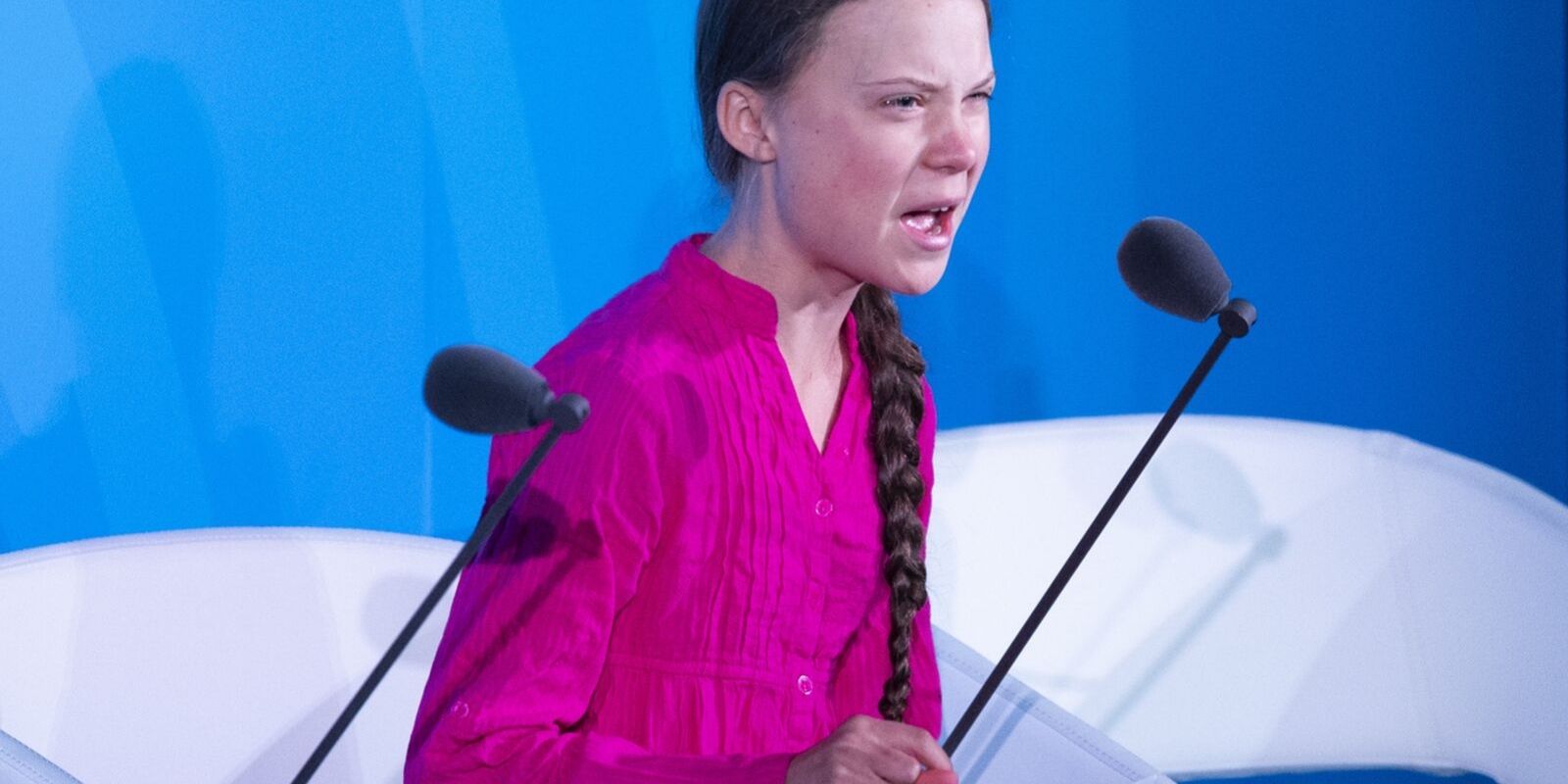 In the midst of a week of global climate strikes, the young Swedish climate activists Greta Thunberg alongside a delegation of other children filed a complaint with the United Nations against five countries today over the “climate crisis.”

The petition names Germany, France, Brazil, Argentina, and Turkey, which were said to have not been upholding their commitment to the Convention of the Rights of Children.

The Charter affirms, “Recognizing that the child, for the full and harmonious development of his or her personality, should grow up in a family environment, in an atmosphere of happiness, love and understanding.” which Thunberg argues the named countries violated in their current approach to climate change.

After filing the complaint Greta delivered an impassioned speech to the United Nations General Assembly stating that “You have stolen my dreams and my childhood” on the accusation that each country “inadequately” used its resources “to prevent the deadly and foreseeable consequences.”

“I should be back in school, on the other side of the ocean. Yet you all come to us young people for hope,” she said. “How dare you!” Greta scolded.

“You say you hear us and that you understand the urgency, but no matter how sad and angry I am, I do not want to believe that because if you really understood the situation and still kept on failing to act, then you would be evil, and that I refuse to believe.”

Thunberg and the group of children attending the meeting said that their lives had already been impacted by climate crisis, and that their future livelihoods will be endangered further if issues with the climate are not addressed.

They made it clear that they are not looking for financial compensation, but for those countries to immediately comply with their 2015 Paris Climate Agreement emission targets to reduce future risks.

“A 50 percent risk is simply not acceptable to us — we who have to live with the consequences,” Thunberg said.

Several of the worlds top emitters were not named in the petition as they had either pulled out of the agreement like the United States, or China which had not signed onto the portion of the climate agreement that would require it to currently meet any emission targets. 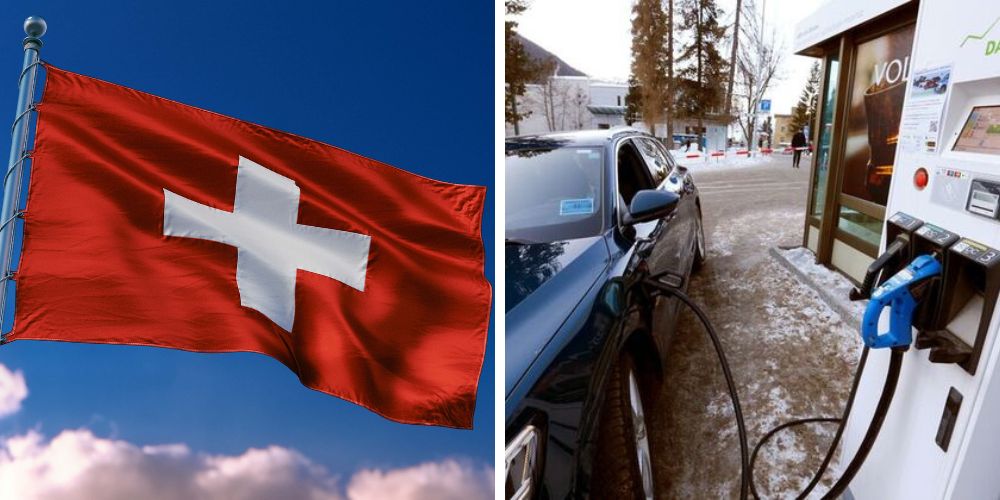