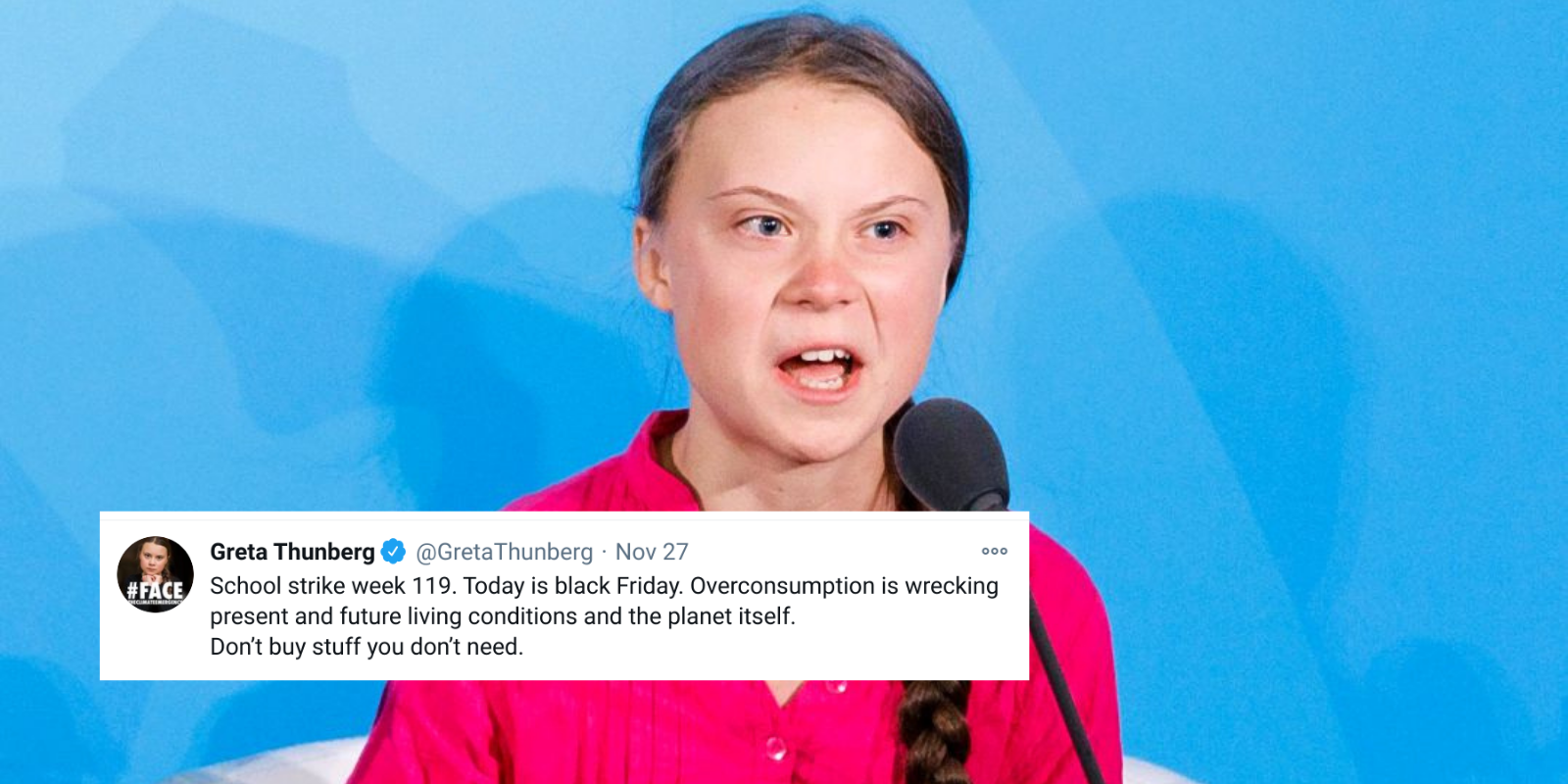 Amid school shutdowns during the coronavirus pandemic, Thunberg also implied that children should skip out on their education—a commodity they purportedly "don't need."

A BBC Newsround survey published in March of this year found that children have been suffering anxiety due to Thunberg and other environmental activists'  grim predictions about the planet.

According to the polling of 2,000 eight to 16-year-olds, kids have been enduring severe stress by taking dire forecasts by climate alarmists to heart.

A majority of the children interviewed expressed worry over the impact of global warming on their futures and a concerning percentage have even experienced nightmares related to the cause.

"When asked about their futures, most children told us they are worried about the impact that climate change will have on them when they're older and one in five have even had a bad dream about it," the report read.

But when questioned about the actions being taken by grown-ups to tackle the problem, two in five children don't trust adults to address the "challenges that climate change presents" and nearly two-thirds asserted that "leaders aren't listening enough" to adolescent views.

Thunberg has stated that the youth's duty is to "hold the older generations accountable for the mess they have created and expects us to live with."

In December 2018, Thunberg told CNN: "And say to [society's elders] that we cannot continue risking our future like this. And so, we need to get angry and then we need to transform that anger into action.”