Toronto transit services were delayed on Tuesday because somebody accidentally drilled a six-inch hole into one of the city’s subway tunnels. 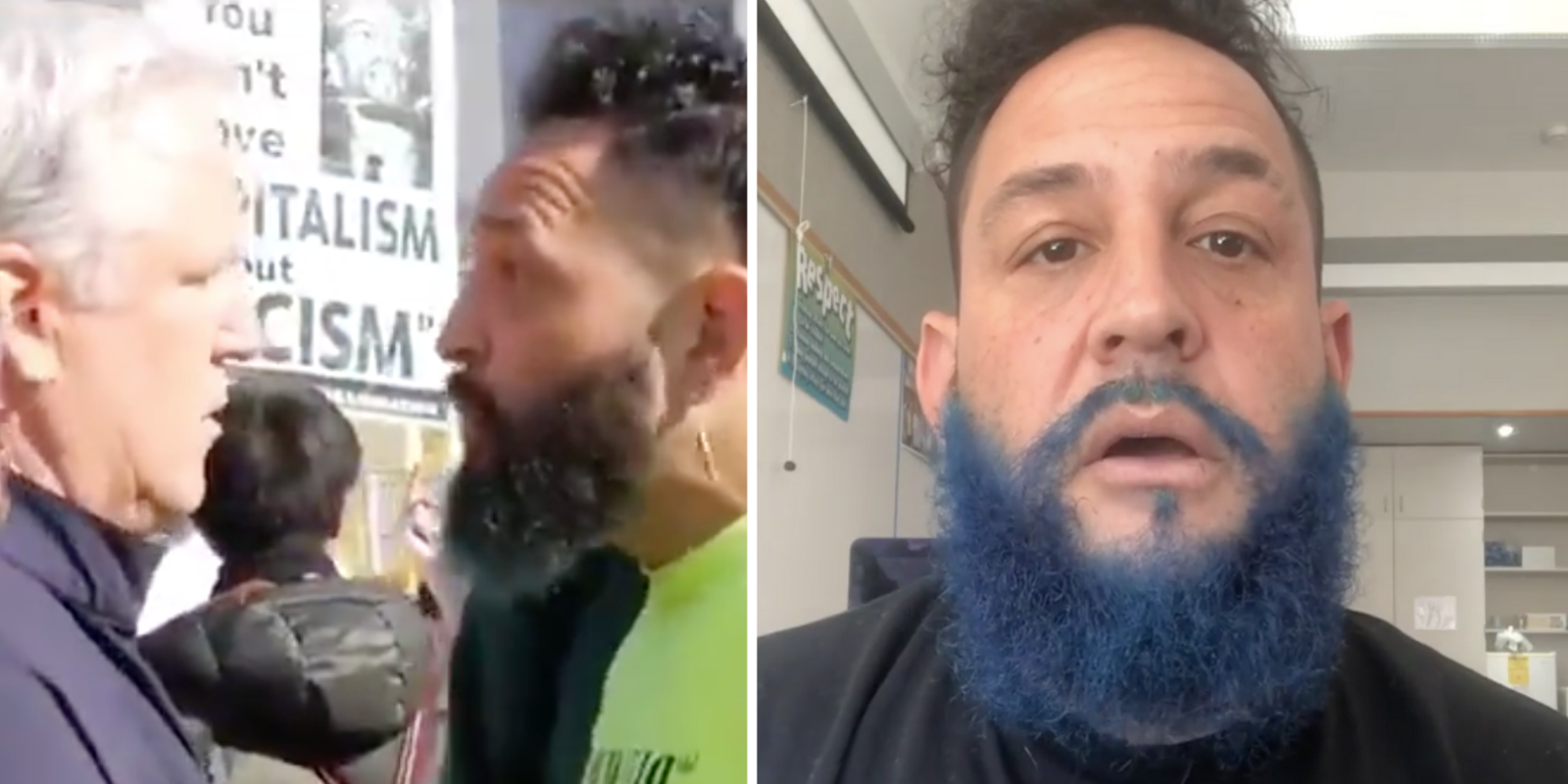 Toronto transit services were delayed on Tuesday because somebody accidentally drilled a six-inch hole into one of the city’s subway tunnels.

Subway stations from Lawrence to St. Clair were all closed during rush hour.

“TTC overnight crews have repaired the punctured subway tunnel liner and service will not be impacted by yesterday’s drilling mishap. For those wondering, a steel plate was fastened to the inside of the tunnel wall and the six-inch hole was filled with concrete,” said TTC spokesperson Stuart Green.

Toronto Mayor John Tory has called for an investigation into the incident and engineers are assessing whether there is any structural damage to the subway system.

“TTC Personnel are currently investigating if construction in the area had infiltrated the subway tunnel,”  said Green.