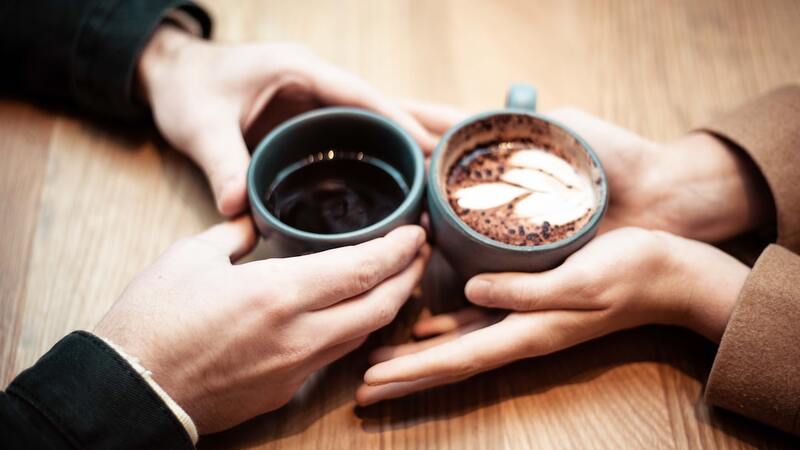 However, there’s a big difference between “coming on to someone and coming off as creepy,” says online dating coach Blaire Anderson, who recently conducted a survey about what it means to be creepy in the online dating world.

Thankfully, Anderson says that because “being creepy” lacks a clear definition in the online dating context, leading men to fear being unintentionally perceived as creepy, it can lead to “deep social anxiety for many men.”

Anderson points out that this isn’t just bad for men, but also for women if “terrific single men won’t approach them out of fear of being perceived as creepy.”

To tackle the problem, Anderson conducted two surveys. One in which she surveyed 2000 American women between the ages of 18 and 40 with the aim of gaining a better understanding of what behavior fall into the category of “creepy.” In the other, she surveyed 1000 American men between the ages of 18 and 40 to understand the extent of the fear of approaching women.

Anderson says most men don’t need a professional to tell them that pressuring women for sex or physically stalking them are creepy behaviors. The three main areas she finds herself paying the most attention to are: staring, unwanted contact on social media, and clinginess.

She goes on to say that women can find online dating discouraging due to the fact that it’s difficult to glean very much information about a person from a photograph and a few lines in his dating profile, which can result in going on many dates with people who are incompatible.

For men, the frustration apparently lies in the difficulty of creating a unique profile.

“Through coaching more than 1,000 men, I’ve learned that few guys can reliably predict which photos of themselves are, or aren’t, attractive,” says Anderson, who advises men to slow down and give their profile some careful consideration. “Many guys race through creating their profiles after downloading a dating app so they can begin swiping ASAP. This tends to be a wildly unsuccessful strategy.”
ADVERTISEMENT
ADVERTISEMENT
two person holding ceramic mugs with coffee by Jonathan J. Castellon is licensed under unsplash.com