Ryerson Elementary School principal Damir Ivankovic has been charged with the sexual assault of a female student in 2017. 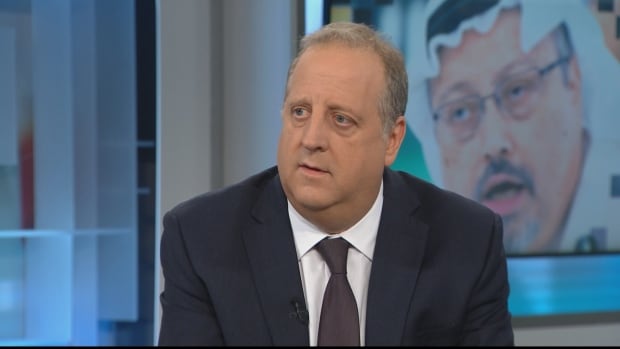 Ryerson Elementary School principal Damir Ivankovic has been charged with the sexual assault of a female student in 2017.

Hamilton Police say that investigations began on January 8, 2019 after allegations were issued to local police. Investigators worry that there may be more victims and urge people to come forward with any information they may have.

“Damir Ivankovic was arrested on August 6, 2019, after attending Central Police Station,” Hamilton Police said in a statement. “He was released on a Promise to Appear and expected to attend court on September 3, 2019, to answer to the charges of Sexual Assault and Sexual Interference.”

The HWDSBhas released the following statement:

Damir (Dan) Ivankovic was first employed with HWDSB in 2003. He’s been a principal at Rosedale Elementary School until 2007, Viscount Montgomery Elementary School, and recently since 2014 at Ryerson Elementary School – a grades 6-8 middle school. He has been reassigned to home since January, 2019 when an allegation was first reported to HWDSB and to the police. HWDSB staff have co-operated with the police during the investigation and will continue to do so.

“The safety and well-being of every student is of utmost importance,” they added. “HWDSB staff know that it is important to all parents, guardians and caregivers to feel confident that children are well cared for and protected while they are at school.”