Hamilton Police call for homicide suspect to turn himself in

Hamilton Police have identified the suspect wanted for the homicide of 29-year-old Obsa Junedi Mohamed. 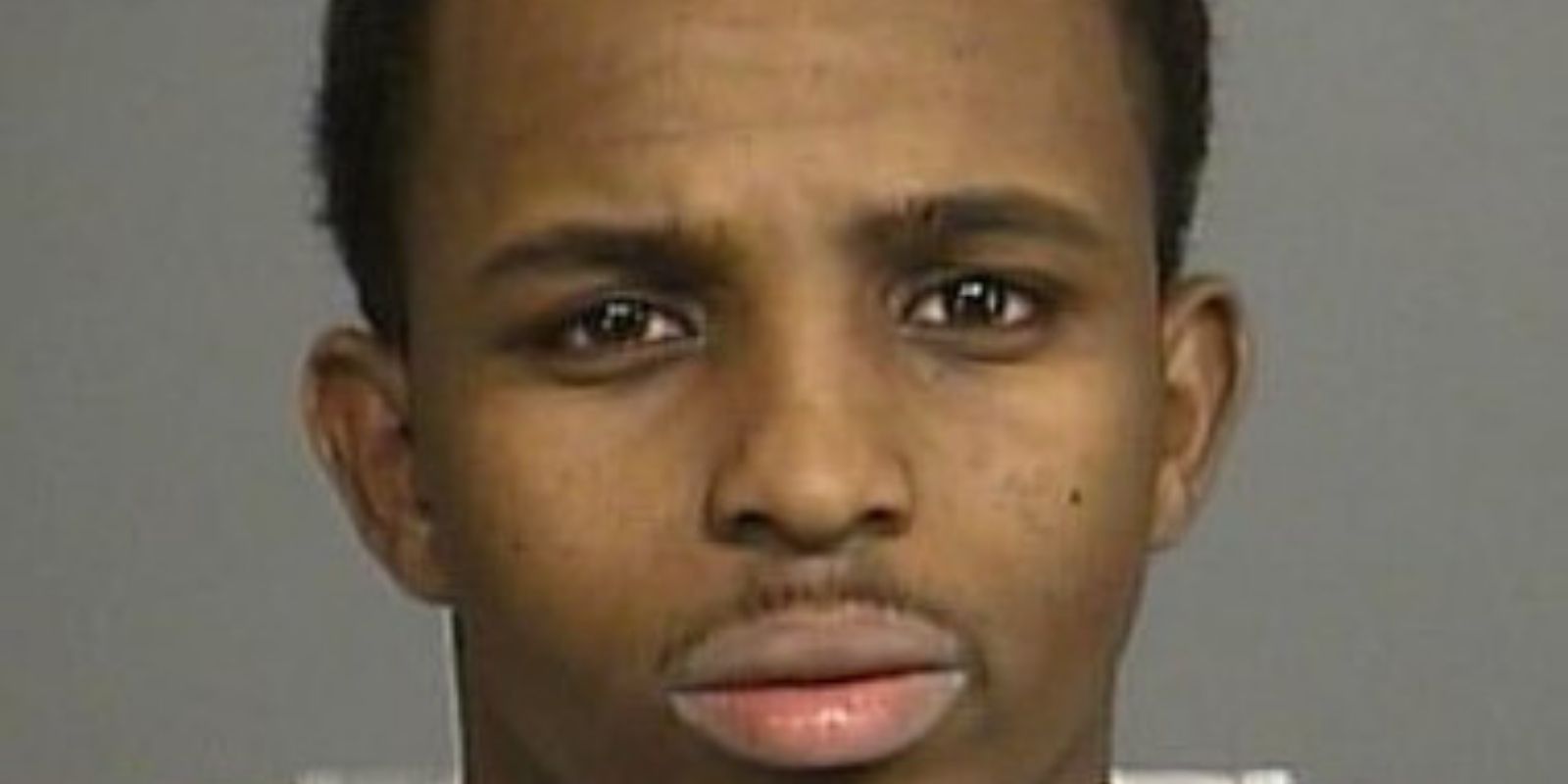 Hamilton Police have identified the suspect wanted for the homicide of 29-year-old Obsa Junedi Mohamed.

Police say that the incident occurred on October 19 outside Boulevard Billiard’s just before 1:30 a.m. Investigators from the Major Crime, Forensic Services, Video Analysis and Mobile Surveillance Units worked throughout the weekend to discover the identity of the suspect who shot and killed Mohamed.

Police have now issued a warrant for Ibrahim Issak-Hussen. He is wanted for first degree murder and police have suggested that he turns himself in and contacts a lawyer. Police have urged anyone with any information on Issak-Hussen’s location to come forward. They also say that they should avoid contact with the suspect as he is considered armed and dangerous.

Police have also discovered the driver and the second passenger of a white, four-door sedan that drove Issak-Hussen away from the crime scene. The driver has been arrested for first degree murder and accessory after the fact. He participated in a lengthy interview and was released unconditionally afterwards.

The passenger has yet to be identified publicly but is described as an Asian male that was wearing a dark winter coat with fur trim on the hood. He is encouraged to contact police to arrange an interview.

An image of Issak-Hussen has been released to alert the public and put pressure on him to turn himself in.