Harris pushes for US companies to invest in jobs, infrastructure in Central America to address 'root causes' of border crisis

This proposed US corporate investment will bolster the $310 million the Biden administration plans to spend on other issues in the region. 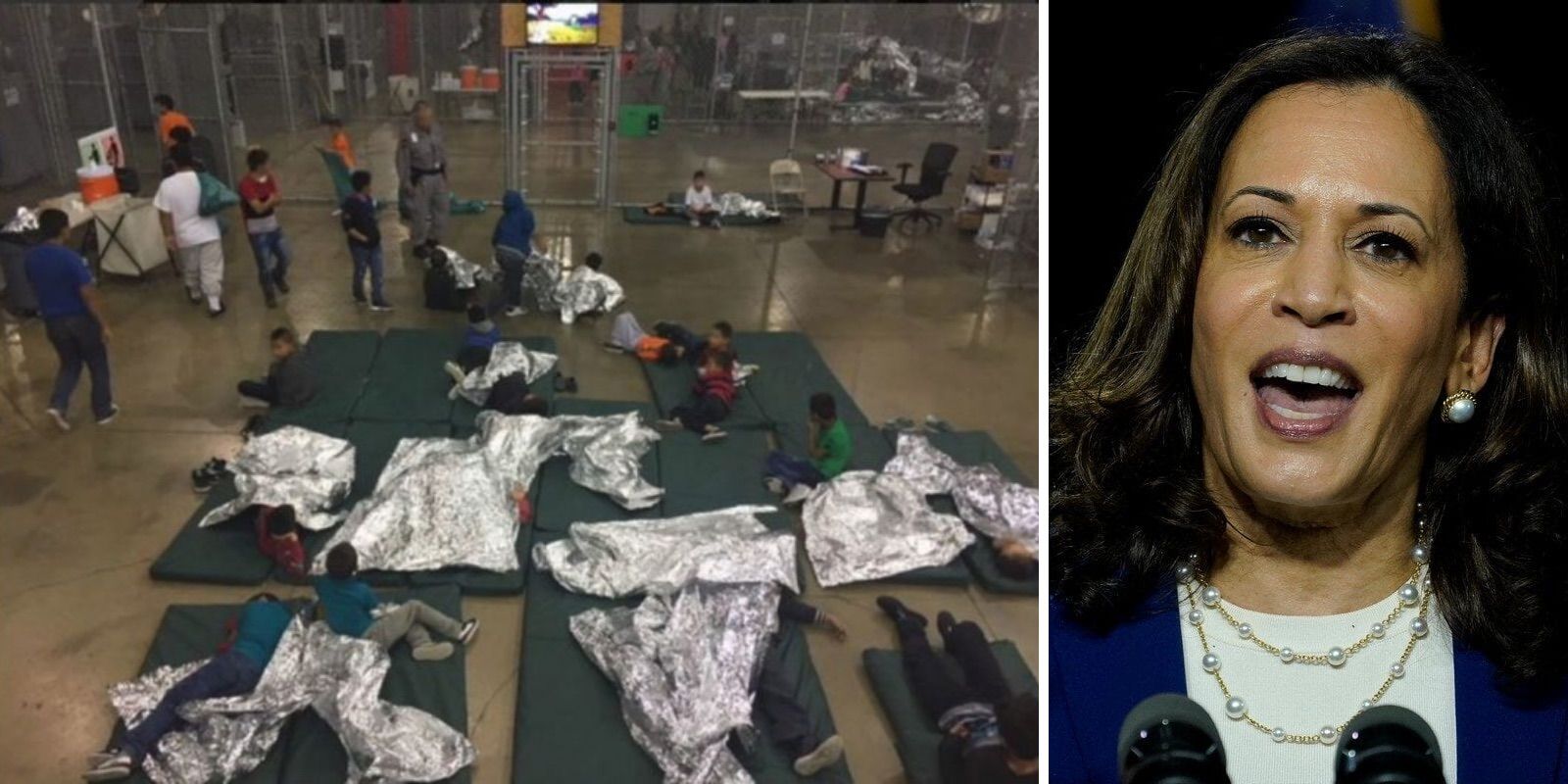 Vice President Kamala Harris, who has been tasked with dealing with the border crisis, is working hard to get US companies to invest in Central America. She's made a push to get Nespresso, Chobani, Duolingo, Mastercard, and Microsoft to invest in Guatemala, Honduras, and El Salvador.

Harris has said that this part of the Biden administration's "call to action" to get companies to bring their business to the Northern Triangle countries, in order to address what she sees as the root causes of immigration. Harris has named among those root causes climate change, violence against LGBTQ persons, as well as gang violence and poor governance.

Mastercard intends to offer its support to 1 million small businesses in the Northern Triangle, NPR reported. Microsoft has committed to bringing broadband access to the region for up to 3 million people over the course of the year, while Nespresso intends to open up its sourcing of coffee to Guatemala, El Salvador and Honduras.

An official at that Thursday, White House meeting between Harris and company heads said that the plan is for "long-term development of the region, including efforts for economic opportunity, strengthening governance, combating corruption and improving security." Her goal is to make the investment lasting so that it spans beyond Biden's four years in office.

Harris said to executives and the press that "When we work together, when we combine resources—limited though they are for each one of us—we can maximize the potential to give people in that region hope, and in that way also show what it means to be a good neighbor." The press was not permitted to stay on for the rest of the meeting.

This proposed US corporate investment will bolster the $310 million the Biden administration plans to spend on other issues in the region. Harris has said that she is interested in addressing other root causes of migration.

At the Washington Conference on the Americas about the her plans for the region earlier this month. Harris said that while people are leaving their countries "at an alarming rate," "people in the region do not want to leave their homes" and their communities. She said that she believes they leave "only when they feel they must."

She said that the administration is "focused on addressing both the acute factors and the root causes of migration," before listing off what those factors are.

"First: the acute factors. The catastrophes, that are causing people to leave right now. The hurricanes, the drought, and the extreme food insecurity. And then there are the long standing issues. The root causes: And I'm thinking of corruption, violence, and poverty, the lack of economic opportunity, the lack of climate adaptation and climate resilience, the lack of good governance," Harris said.

She said at the time that that "every sector" will have a role to play, from governments, to international partners, private businesses, and community groups.