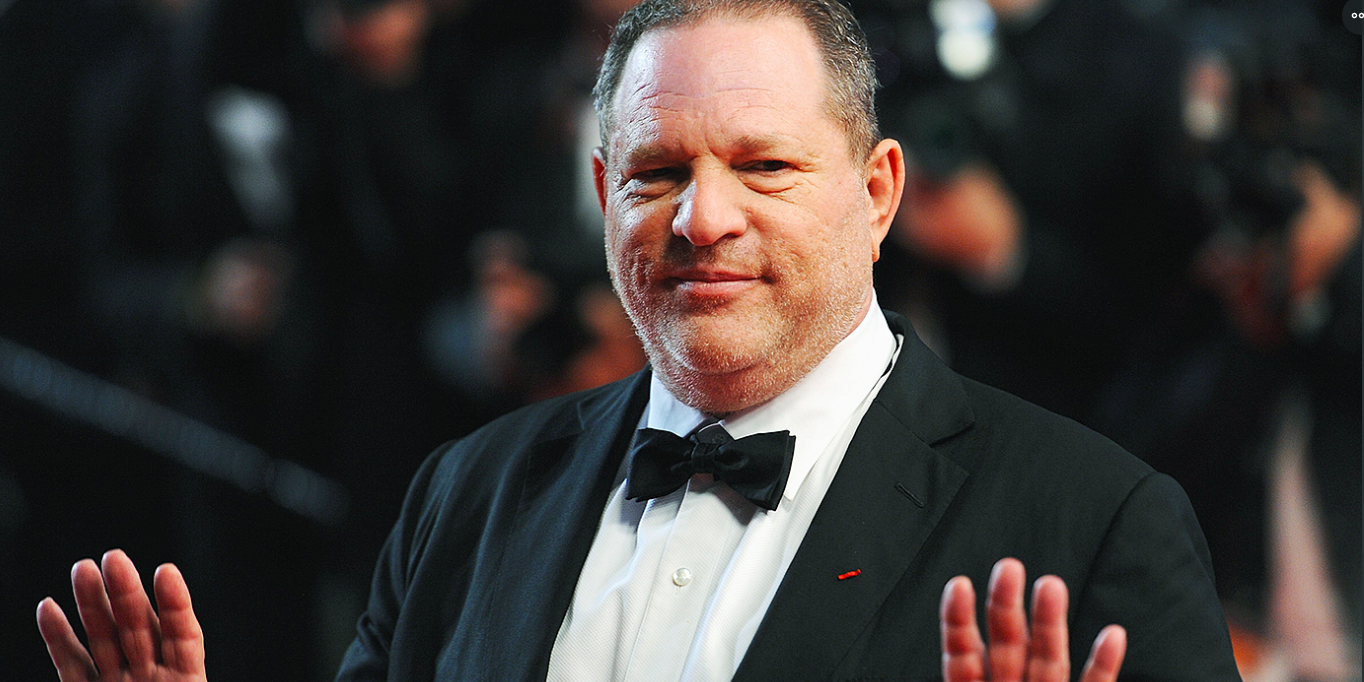 He was convicted of a criminal sexual act in the first degree and lesser charges of third-degree rape.

The 67-year-old was acquitted of first-degree rape and predatory sexual assault—his most serious charges.

He is still facing charges of the sexual assault and rape of two women in 2013 in Los Angeles.

Weinstein was accused of sexual misconduct by over 80 women—including many famous actresses.

If convicted of predatory assault, Weinstein may have faced a life sentence though he is still facing up to 25 years.

The verdict was reached on Monday morning by a jury of five women and seven men.

His case was one of the first in the #MeToo movement and inspired many others in similar cases to come forward.

Haleyi noted that she was assaulted by Weinstein after she was invited to his home in Lower Manhattan. She said that he held her down after backing her into a bedroom and proceeded to force himself on her.

Mann described Weinstein as a “Jekyll and Hyde” type and said that though he could be very charming while he was in public, he showed his bad side when it was just the two of them.