The film follows several transgender children, ranging from ages 4 to 16, as they embark on their journey toward medical and/or social transition. 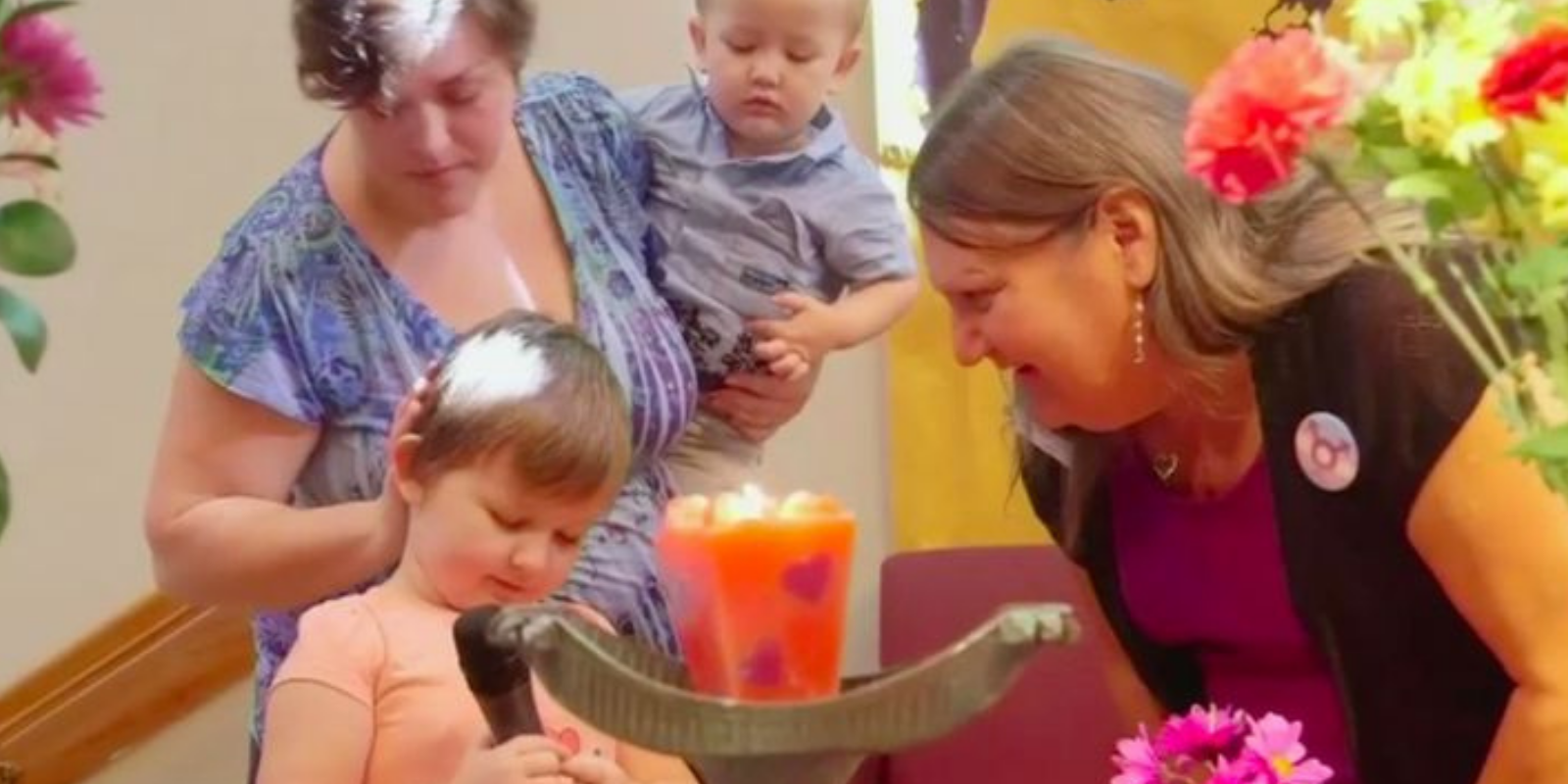 In what seems to be a 2020 trend of disturbing films involving children (Netflix’s "Cuties," anyone?), HBO has recently released a new documentary called "Transhood" that has many viewers concerned for the well-being of the children involved.

The film follows several transgender children, ranging from ages 4 to 16, as they embark on their journey toward medical and/or social transition. I watched the new controversial film and am here to present my honest thoughts as a transgender woman myself.

While a few of the stories in the movie, specifically the ones involving the older trans teenagers, were quite positive, multiple subjects of the film disturbed me to my core. In the cases of Phoenix, age 4, and Avery, age 9, it was clear to me that the transgender identity was being pushed on them when it wasn’t necessarily applicable.

Throughout the film, Avery’s mother is seen fully monetizing her transgender child’s life. From selling books, doing radio interviews, and being seen at every possible public event involving trans people, it felt like the story of a stage mom living vicariously through her child. Unfortunately, this story involves serious medical intervention rather than just a fleeting acting or modeling career at a young age.

While it’s possible Avery truly feels transgender and will identify that way later in life, the film has very few moments in it where Avery expresses such feelings without the mother interrupting or speaking for her. It left a bad taste in my mouth and validated the concern I had seen on social media prior to watching "Transhood" for myself.

The story of 4 year old Phoenix was fascinating. Phoenix’s parents had made up their minds before he was even in Kindergarten that he was a transgender child on the path toward transition. Their reasoning? He liked girl’s toys and the color pink. No, really. That’s it.

What makes the film great is that they it followed the subjects of the film for 4 years. What it revealed is perhaps unsurprising- Phoenix went back to living as a boy. His parents essentially realized they had made a huge mistake labelling their child so young. Before picture day at a new school, Phoenix stripped himself of his girl clothing and decided he did not want to live his life in that way anymore.

I applaud the film for including the story of Phoenix, because it reveals what many with common sense understand about many of these “transgender child” stories- If given enough time, a certain percentage of these kids will grow out of it. Many of us still remember a world where feminine boys or boyish girls existed without the need for medical intervention.

All in all, the movie was good. I found it to be unbiased and informative, showing that children *can* indeed be wrong when they call themselves the opposite gender at a young age or engage in gender non-conforming behaviors. I encourage you to watch the movie, or just view my new YouTube video below where I review the film at length!