A group of 117 staff from Houston's Methodist Hospital sued on Friday to prevent their employer from forcing them to get vaccinated in order to continue working there. 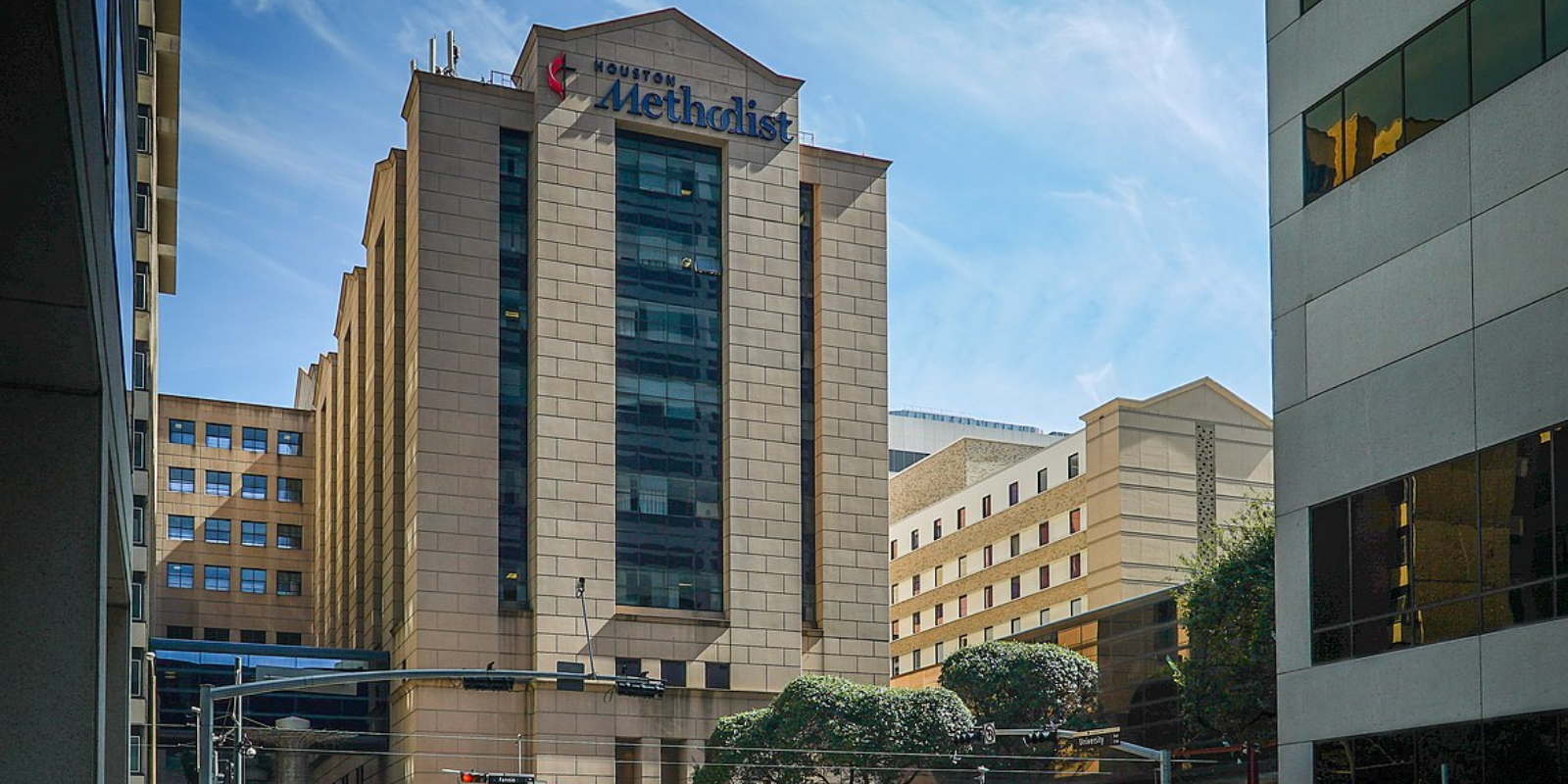 A group of 117 staff members from Houston's Methodist Hospital sued on Friday to prevent their employer from forcing them to get vaccinated against COVID-19 in order to continue working there.

The lawsuit claims that it's illegal for their boss to require a vaccine as a condition of employment, and was filed by Jared Woodfill, a local lawyer, on behalf of the plaintiffs in Texas State Court.

According to the Washington Post, this group is part of a growing trend of such actions across the country. In the publication's words, "the staffers join a growing list of employees challenging compulsory immunizations at businesses, colleges and other workplaces essential to the country’s reopening."

Among other things, the suit alleges that the vaccine requirements are a violation of the Nuremburg Code, an international document which prohibits things like medical procedures to be performed without the patient's consent.

In one part of the complaint, it reads: "Methodist Hospital is forcing its employees to be human 'guinea pigs' as a condition for continued employment."

All of the COVID-19 vaccines in use within the United States are currently allowed under emergency authorization by the Food and Drug Administration, and none of them has been formally approved in the long-term as of the time of this writing.

The requirement by the hospital may very soon wind up being illegal in Texas and nationwide. Sen. Ted Cruz (R-TX) has introduced a bill that would ban the federal government from being able to institute vaccine passports.

Gov. Greg Abbott (R-TX) has also announced plans to introduce a similar bill at the state level which would do the same thing.