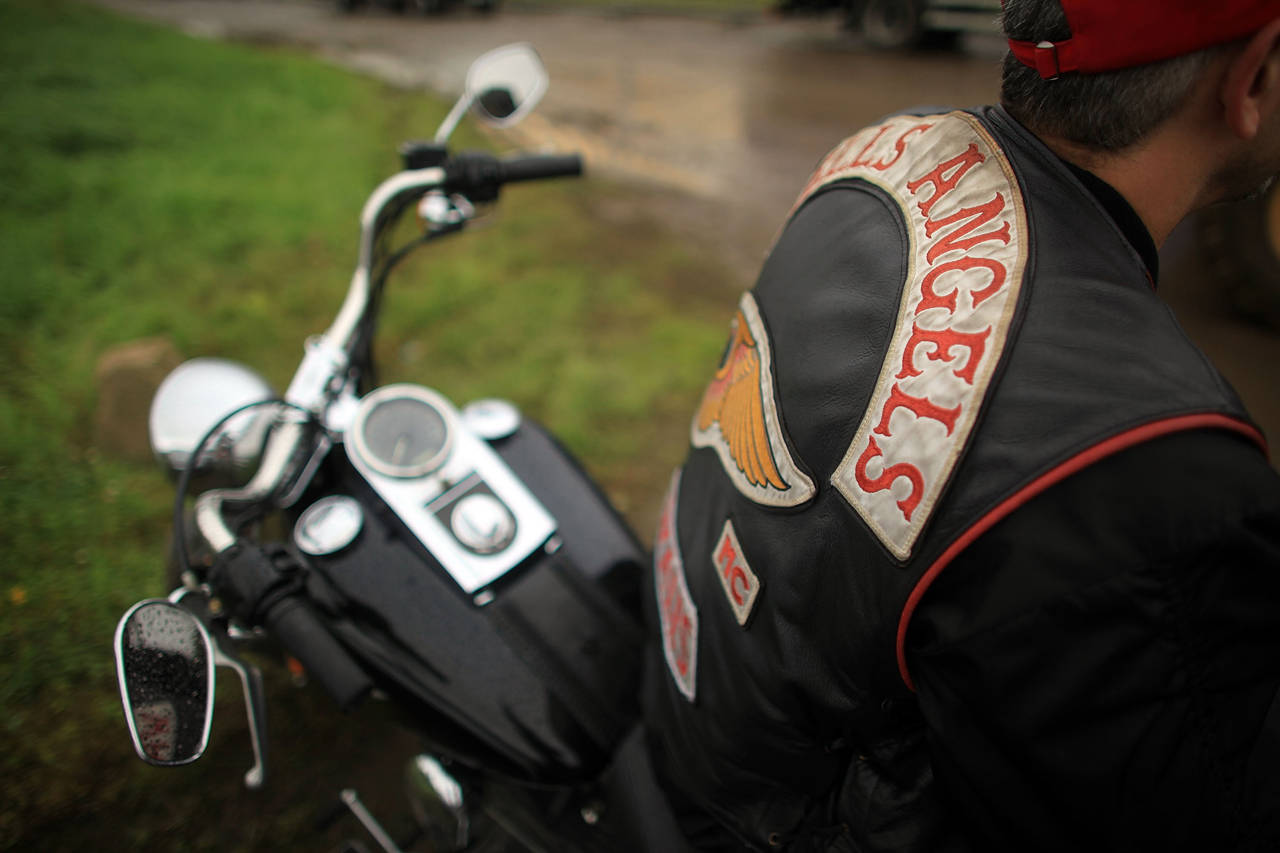 The project was launched as a result of the rise in violence between Ontario and Quebec from August 2017 to May 2018 under the name Project Hobart.

The OPP focused on the illegal gaming operation they believed to be controlled by several members of the Hell’s Angels, the motorcycle crime organization. Craig Mcllquham, Raffaele Simonelli, Robert Barletta and Eugenio “Gino” Reda have all been identified as members involved in the gaming operation by the OPP.

Michael Deabaitua-Schule was a known member of the gang and part of the illegal gaming network until he was murdered leaving a Peel Region gym last March police say.

The various “sports books” associated with Hell’s Angels, brought in approximately $13 million between January and July of this year alone, according to police. The last five years that it’s been in operation is estimated to have pulled in $131 million.

Barletta, Mcllquham and Reda were the ones controlling all five websites police say. The men had ties to the Figliomeni Crime Family according to York Regional Police discovered through a separate investigation.

Police agencies conducted multiple search warrants which led to the seizure of:

There are now a total of 28 people facing a total of 228 charges. The range of charges includes firearm offences, money laundering, tax evasion, bookmaking and fraud. The other names have yet to be released however the OPP says the majority have already appeared in court or are scheduled to appear in court.

Project Hobart was a complex investigation that relied on the cooperation of 18 agencies spanning many jurisdictions including Waterloo Regional Police, Stratford Police and Woodstock Police.  Policing services in London, Niagara and Hamilton helped with the investigation as well.