In October 2017, Amazon quietly held a meeting with its Toronto-based delivery companies. The members of the meeting signed a non-disclosure agreement and were told to keep all talk in the gathering on the hush-hush. 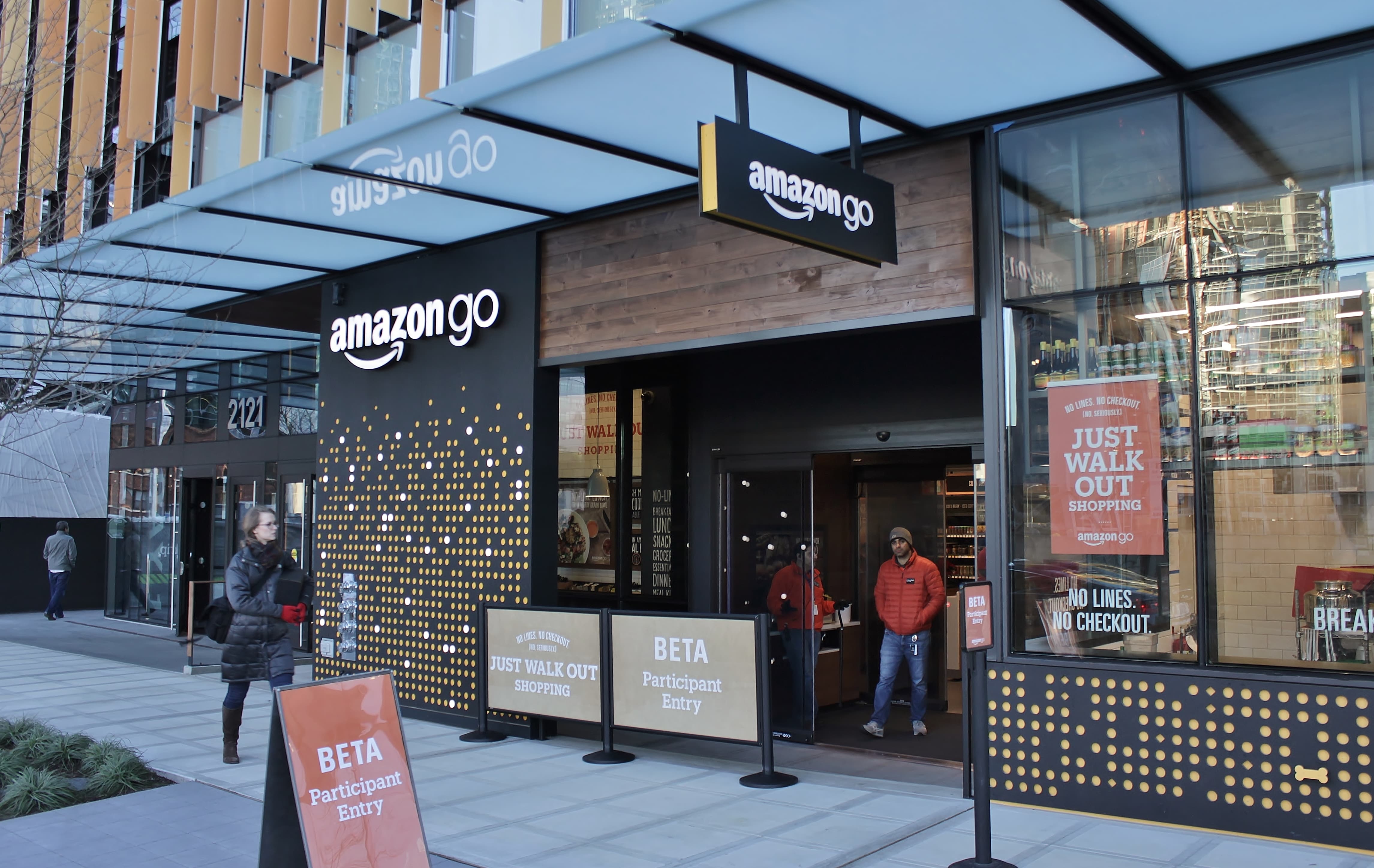 In October 2017, Amazon quietly held a meeting with its Toronto-based delivery companies. The members of the meeting signed a non-disclosure agreement and were told to keep all talk in the gathering on the hush-hush.

The contents of Amazon’s meeting are now being exposed nearly two years later. It is the result of proceedings with the Ontario Labour Relations Board.

The 2017 presentation began with the slide “Wake-up Call—Union Organizing in the US,” and highlighted the failed attempt of one US company to succeed after unionizing.

In preparation for questions from the delivery companies, one note to the hosts listed a popular question and Amazon’s response:

Q: “What is Amazon’s stance on unions?”

A: “We don’t think a unionized environment reflects our culture, our focus on customers, and our working relationship with our employees.”

It was a timely meeting for Amazon. Canadian couriers working to deliver packages for Amazon had been, for the past while, trying to unionize. Amazon allegedly gave significant pushback.

In court, if it can be found that Amazon tried to prevent companies from allowing their workers to unionize they can be found guilty of violating the Employment Standards Act. Aside from the content of the October meeting, there are a number of employees whose experiences attest to such a practice by Amazon.

Take those deliverymen working for Ontario’s DEC Fleet Services who organized a union drive in June 2017, a few months away from the meeting. DEC Fleet Services handled deliveries for Amazon. Having orchestrated the drive, 15 of the companies couriers were promptly fired—among them, the union organizer and his followers. To Amazon’s credit, management had apparently been warning that Amazon would take away work from the company.

The unionized workers testified that “Amazon has sent an unequivocal message to the courier drivers… that unionization equates to job loss.”

In this context of unionization attempts, telling emails were sent out by Amazon higher-ups in preparation for the October meeting. John Deery-Schmitt, director of labour and employee relations for Amazon, sent out a warning to high-ranking Amazon employees based in Toronto.

In his email, Deery-Schmitt cautioned, “[w]e have a union sniffing around our delivery service providers in Toronto. In fact, the union has already successfully organized one [delivery service partner] earlier this month.”

In yet another email, Deery-Schmitt explained the purpose of the meeting with the delivery service companies, which was to “discreetly, without getting them nervous, assess their preparedness and capabilities and gain feedback on what key concerns and issues… might provide fodder for a union campaign.”

“We will provide information and raise their awareness of some key actions to take in the near future re: trade union activity at the site.”

Challenging Amazon on its behaviour is the United Food and Commercial Workers Canada (UFCW). According to TheLogic, in pleading their case with the Ontario Labour Relations Board, the union claims “Amazon unfairly blocked its attempts to organize about 770 Toronto drivers.”

The UFCW believes Amazon has tried to impose a “chilling effect” on unions. Hearings will be resuming in October.

This comes as Amazon employees protest across the world over unsafe working conditions and poor pay.