Nathan Bramstedt allegedly had sexual contact with a 17-year-old student. 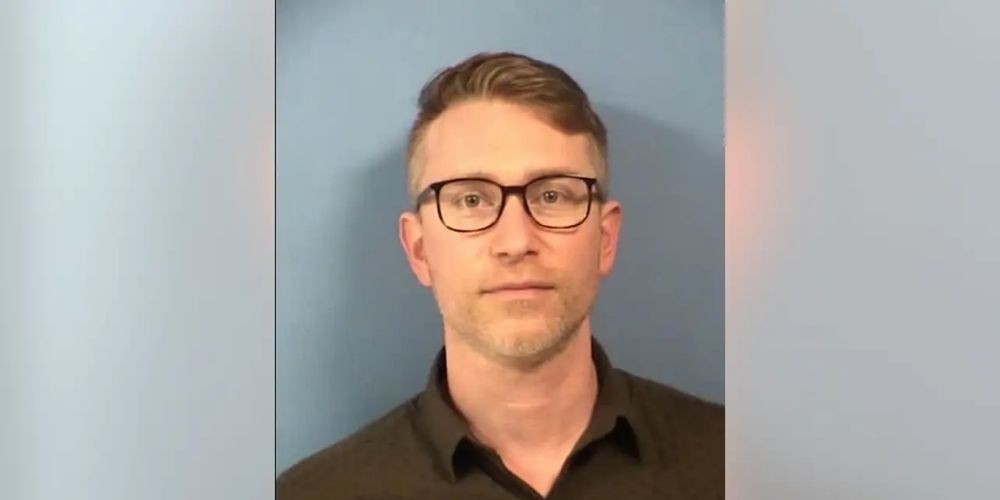 A former high school choir teacher in Aurora, Illinois, was charged with having sexual contact with a 17-year-old student. According to the Chicago Tribune, Nathan Bramstedt appeared before a judge Saturday and had bail set to $500,000.

The alleged sexual assault was revealed when the 17 year-old student reported the crime to the authorities last year. Bramstedt is accused of sexually assaulting the student on multiple occasions and at several locations at Metea Valley High School, where he taught from February to June 2019, according to the statement.

This news comes amid other cases of child sexual abuse gaining national media attention. A California charter school teacher was charged with 29 counts of lewd acts with children, including students. According to KTVU, 35-year-old Anessa Paige Gower was taken into custody by the Richmond Police Department upon returning to California from Hawaii on April 6.

Her victims were seven boys, ages 15 to 16, the Contra Costa County District Attorney's office says. Since they are minors, their names are being withheld. According to Paul Graves, the Contra Costa County deputy district attorney, the charges against Gower are "sex-related, some social media communications related, and inappropriate contact with minors."