"Going forward, staff performances will be vetted by a team, including an Administrator." 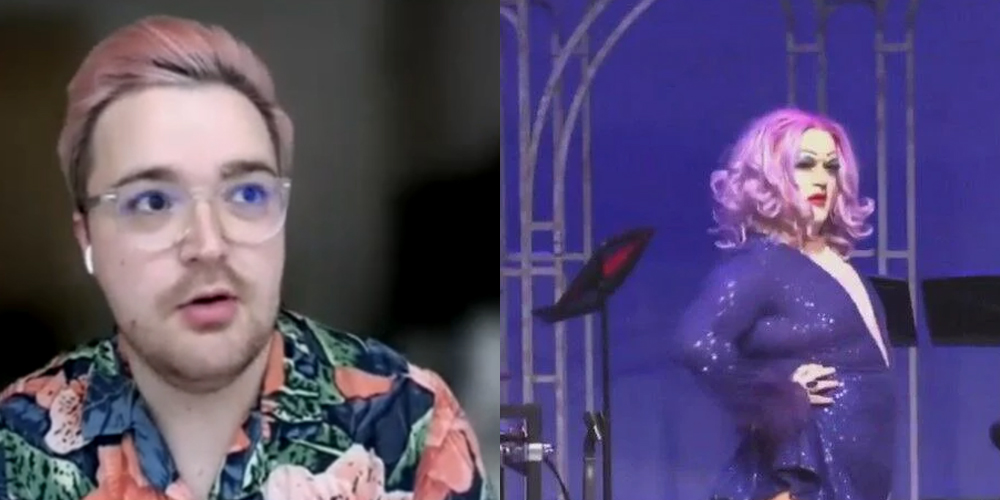 Earlier this month, a French teacher at Wisconsin’s Middleton High School raised eyebrows by performing a drag routine in front of students as part of their Fine Arts Week celebrations.

It has now been revealed the teacher is leaving his job after backlash, though reportedly this decision was made before he performed "Rain On Me" by Lady Gaga and Ariana Grande in full drag before the school.

The school sent a campus-wide email to all students and their families, announcing that Matt Kashdan was resigning. But they also added that the decision was not connected to the performance whatsoever.

"The teacher involved in the controversial performance resigned his position weeks ago," it continued. "His resignation is in no way connected to his performance. He will not be returning to our school next year in order to pursue other career paths outside of education."

The way that local news outlet WKOW described the reaction that though Kashdan received support from staff and other students, there was also widespread criticism.

Kashdan called it a chance to show his version of art and feels emboldened to do it again in the future. While claiming to have gotten prior approval from the school to do the routine, it led one parent to email administration and complain about the provocative display.

The Daily Mail describes that the now-former teacher is now currently working as an intern in the study abroad office at the University of Illinois and open for further opportunities.