Vance's overall message is fundamentally a classic American pull-yourself-up-by-your-bootstraps story, which is a concept that has fallen out of favour in contemporary American discourse. 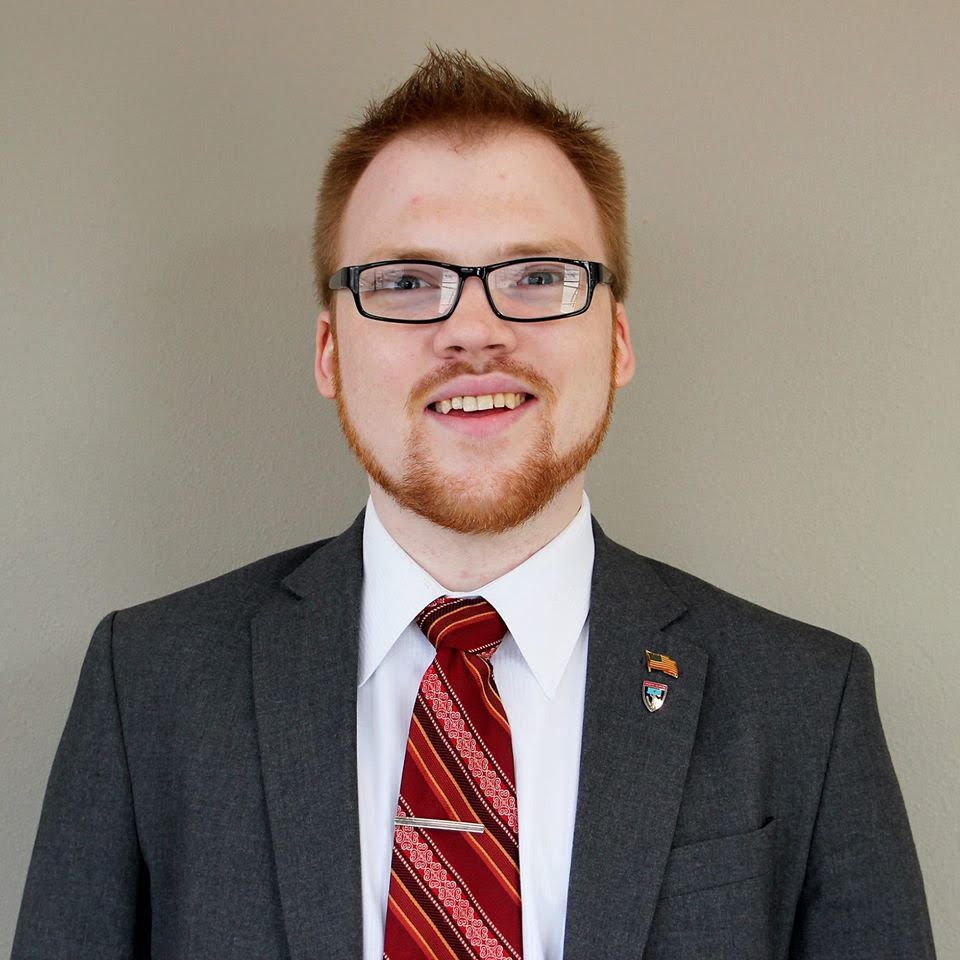 Critics on both sides of the political divide write that it is a terrible film. A real clunker with a Rotten Tomatoes score at a severely rotten 25 percent approval from 208 critics. Their disdain is palpable.

Yet, the most interesting thing is happening. On Rotten Tomatoes, viewers score Hillbilly Elegy 82 percent fresh with over 750 reviews. Despite the critical hate loads of ordinary working-class salt-of-the-earth Americans absolutely adore this film.

This kind of critic-audience division usually only happens to blockbuster social justice projects like The Last Jedi or Last of Us 2, or maybe a pro-life movie like Unplanned. But Hillbilly Elegy  is neither nerd nor political. What in the great Roger Ebert’s ghost is going on here?

In 2016 Hillbilly Elegy became the runaway hit memoir, lauded for its sociology as something of a Rosetta Stone for the Trump populist movement. It blossomed during this brief gap of time when both sides cared about the plight of working-class Americans. That is until the left decided that to care about such people might make one racist.

Vance's overall message is fundamentally a classic American pull-yourself-up-by-your-bootstraps story, which is a concept and a narrative that has fallen out of favour in contemporary American discourse.

His thesis for the dysfunction of middle America is an inherited fatal weakness in Appalachian culture that, in many respects, resounds throughout our entire country. What if there is something in American culture teaching people how to be sick? To Vance, for the poor and broken, they too bear some personal responsibility for their fates.

With our ideologically obsessed media, it is easy to see why Elegy offends the left. Free agency gets little love these days. Sadly, there are now plenty on the right adopting this defect too.

Which is not to say that by any technical understanding, Elegy is a good film.

The cast is filled to the brim with overwrought caricatures. Glenn Close and Amy Adams forgo subtlety; their characters fitting every redneck stereotype. Narrative wise, critical story segments are missing, such as Vance's time in the Marines. And it is a Ron Howard Netflix film, so only the narrative sections received adaptation. All controversial political and economic analyses got left on the cutting room floor. What is there is only visual subtext. We journo types hate that.

There is also too little emphasis on how Vance reformed and too much on the abuse. One of Elegy's key insights is that the puritanic American understanding of abuse, where there are only perfectly innocent survivors and totally demonic abusers, is puerile. Howard’s film does not erase this key insight, but he does smother it a little. With its much-truncated story and brainpower gone, Howard adapts a book that had a lot to say and turned it into a movie that says very little.

For these and other criticisms, this film, like the humble bumblebee that on paper should not be able to fly, yet somehow, the damn thing soars.

On Rotten Tomatoes and social media, audience members express deep admiration for this movie. Wrote one audience reviewer: "Best thing I've seen on Netflix in quite a while. I come from a family full of broken people (read mentally ill) and the movie felt very familiar…A great story that was well written, Can we please have more movies like this?"

So, who is right? Critics or viewers? Should we relegate Hillbilly Elegy to pre-trump mania? Is this as they say in Appalachia: hogwash?

There's certainly room for criticism. JD Vance is a compassionate man, but he is also one of those conservative thinkers, as reporter Kevin Williamson often notes. After hard-won real success in life, he assumed that to be the only path forward for everyone else.

Even the name Hillbilly Elegy is a tacit omission that Appalachia is screwed, elegies after all; are sung for the dead.

But the thing is—despite every hit piece on Vance and the end of the Trump era that launched him—his story is more popular with everyday Americans than ever. There is a deep disconnect between the critics and the public.

Why is that? Why do people cry after watching or reading Elegy? It was not just for a large amount of appreciation from the chattering-classes that continues to make the book a best-seller. What is here that the regular Americans—without that buddy at National Review or uncle from Yale—get from this story?

HillBilly’s audience indeed finds in the Vance clan a recognition of the horrors of domestic abuse, mental illness, and their frequently accompanying addictions. Just as it is in the movie, abuse is painful, even monotonous. The repetitions are a key part of why it hurts.

But it's more than that.

Not to get too PS5-Kotaku-review, but there is an infection of intergenerational self-destruction and helplessness affecting America. We too quickly blame our ills on world bending forces: globalization, opioids, racism, or patriarchy. Turning hard life circumstances, like my own disability, into crosses demanding unchanging resignation.

No doubt, there are real problems, like the lack of upward mobility and a failing economy plaguing middle America.  But at the heart of the matter is that something changed from my much harder grandfather’s day. We are a society sick with a lack of meaning, joy, and the necessary character to correct our defects. Our problems are not just physical, they are spiritual. Elegy expresses this.

Because truly moving art can be technically mediocre and still speak to something in the deepest part of our souls. While the Netflix adaptation by Ron Howard is over-acted, leaves out way too much from the book and lacks socio-economic contest, what Howard left in the film shines through. There is something fundamentally broken inside of us, and Hillbilly Elegy gives us the revelation that the only way out is not around but through.