History will not absolve Doug Ford

Politicians like Doug Ford will not have much success running as Conservatives in the future. 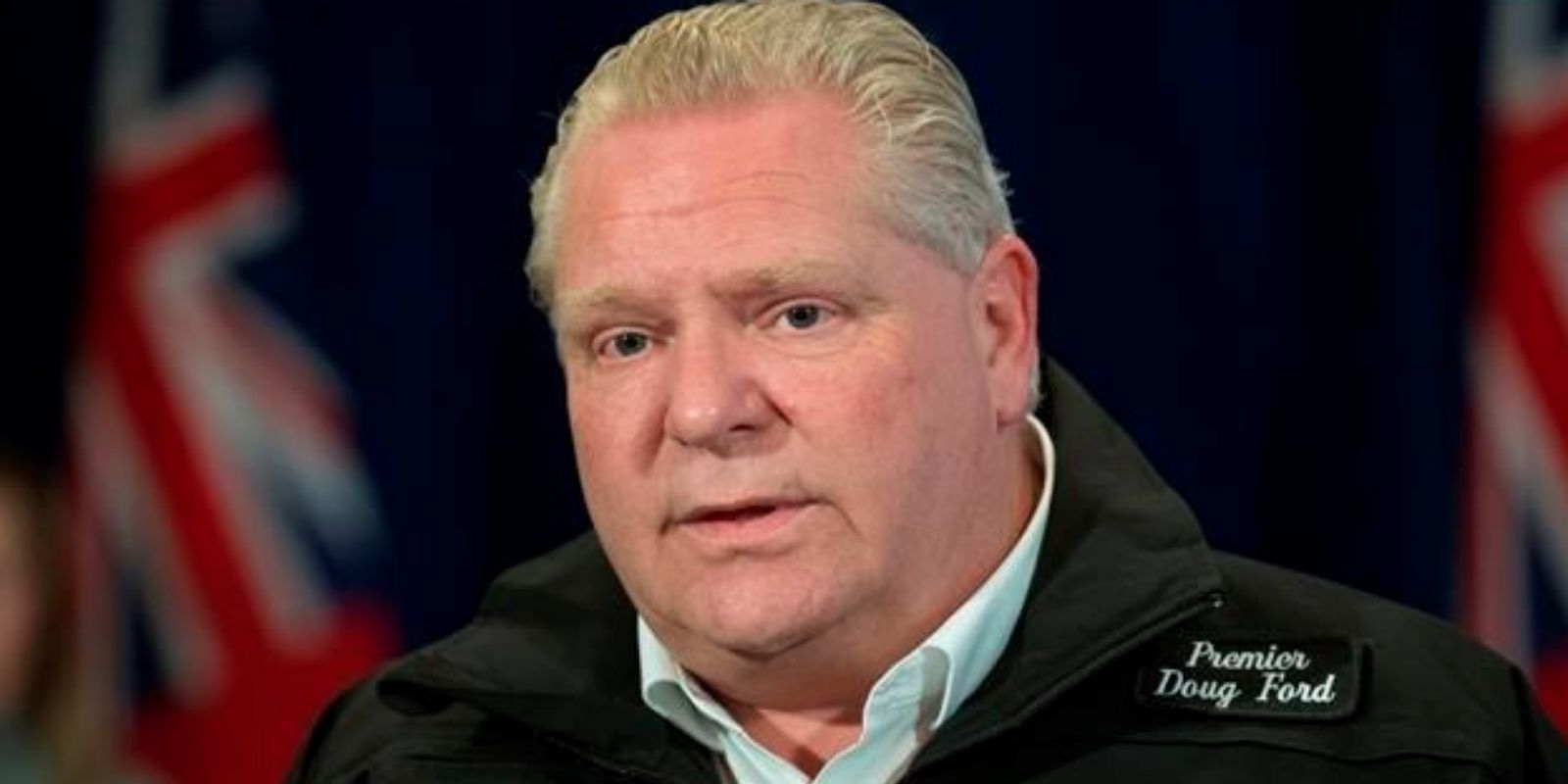 Believe it or not, Doug Ford—the current Premier of Ontario—has aspirations for federal office. Despite public statements saying otherwise, one political insider confided in me that this was still the case.

I, personally, could not believe it. He isn’t acting like he even wants to be seen in public again after our collective hysteria is over, let alone like a Prime Minister.

The Ambassador Bridge is under a blockade. Ford has sworn not to budge an inch on mask or vaccine mandates in the province of Ontario.

This is despite the fact that over $300 million worth of goods is transported on this bridge every day. Doug Ford was supposed to put Canadians back to work! Remember that?

Instead, Doug Ford was given a choice:

1. Lose Canada nearly a quarter of gross trade revenue with the United States every day

2. Cease a policy of draconian and unscientific vaccine mandates, that aren’t reliably effective at curbing the spread of COVID.

Inexplicably, the leader of “Ford Nation” is going for the second option!

If something gave you the option of imprisoning your voter base, or nine billion dollars, what would you choose? This protest has proven to be the first galvanizing event for the Conservative base in years. Politicians like Doug Ford will not have much success running as Conservatives in the future.