Several Hollywood celebrities have Tweeted their excitement for the end of the Trump administration. 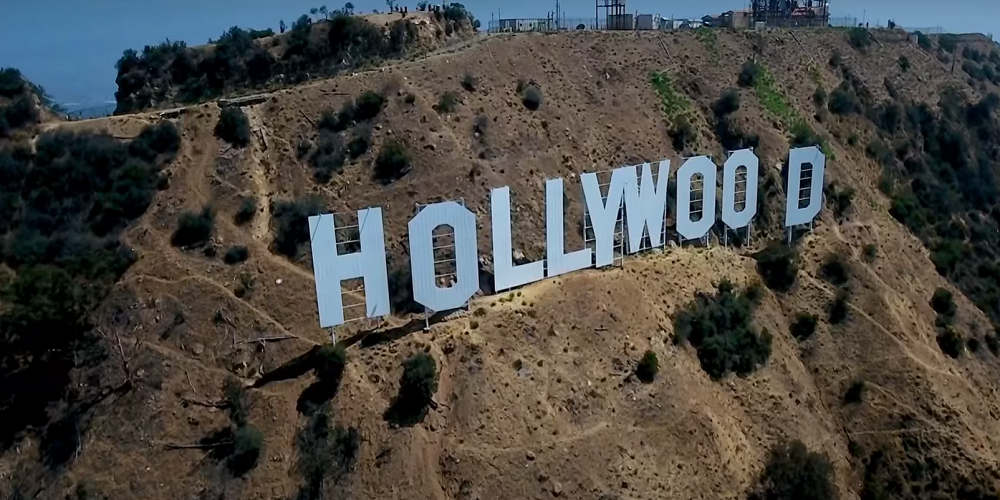 Several Hollywood celebrities have tweeted their excitement for the end of the Trump administration.

The celebrity tweets range from playful jokes to crude insults of President Trump and his millions of supporters.

"We are now entering the final 24 hrs of this madness. We have all dreamed and prayed and worked for this day. Reagan killed the middle class. Nixon & Johnson killed 2M Vietnamese. So those 3 were more evil. Trump though was the hidden face of the US, revealed to all. Never again!" left wing filmmaker Michael Moore tweeted.

The View cohost Joy Behar said on Twitter that "in a few hours, sanity returns to the White House," and then wondered what she will tweet about when Trump is gone.

Comedian Wanda Sykes, actress Mia Farrow and others are counting down the hours until Trump is out.

Two and a Half Men actor John Cryer, who is extremely critical of President Trump on his Twitter feed, tweeted that he is "smiling" on Trump's last day in office.

Star Wars actor Mark Hamill taunted Trump, asking facetiously if it was too late for him to "rehabilitate his reputation."