In what is seen as an unsurprising announcement, the NDP is calling this election during a time when Horgan has all-time highs approval numbers. 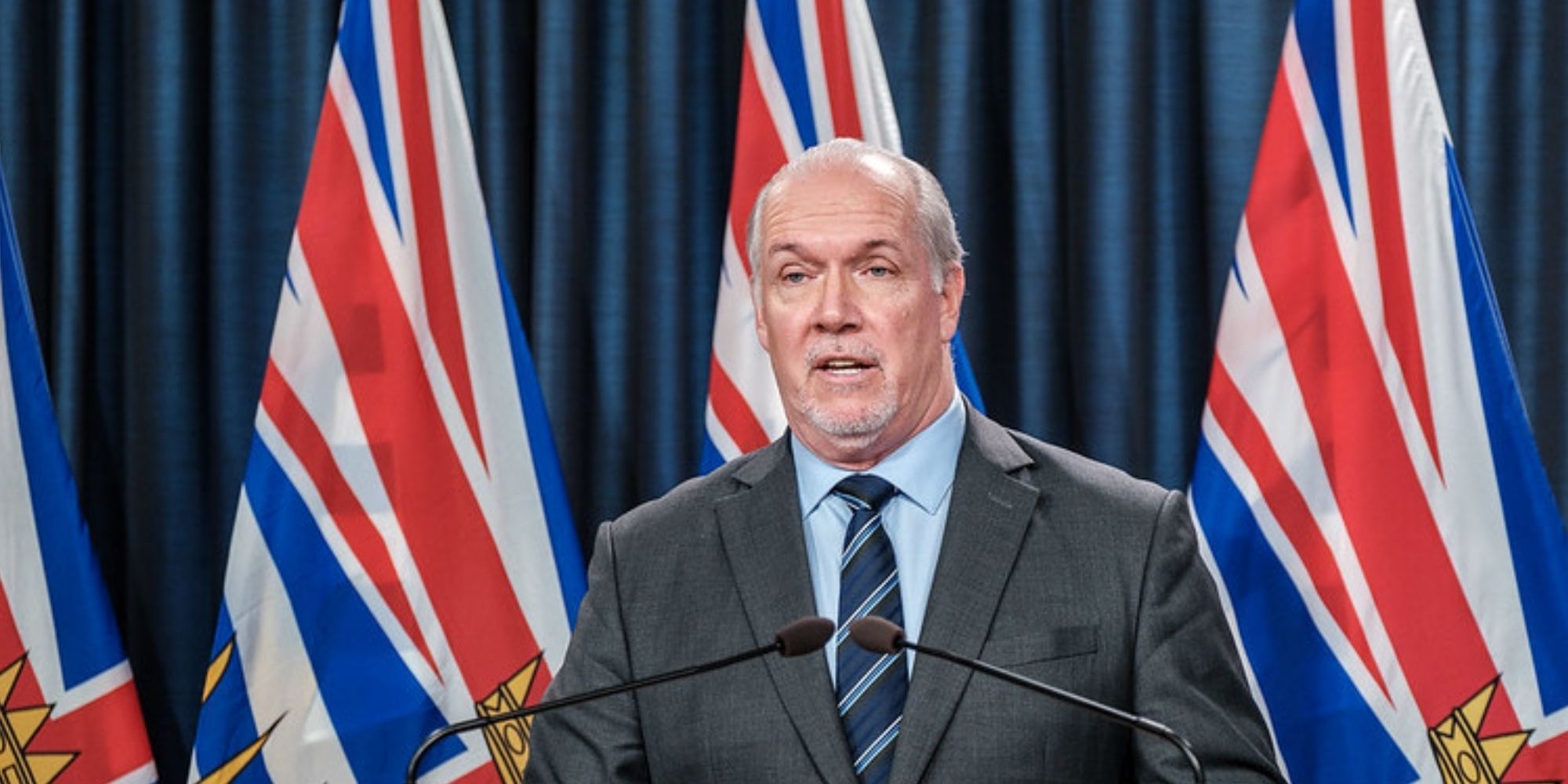 Early on Monday, Premier Horgan made the announcement that British Columbia will be heading to the polls this Autumn. Voters will head to the polls on October 24th.

Speaking at a press conference in Langford, BC, Premier Horgan stated he "didn't consult" Dr. Bonnie Henry on whether it would be safe to hold an election.

In what is seen as an unsurprising announcement, the NDP is calling this election during a time when Horgan has all-time highs approval numbers. According to an Angus Reid poll, Horgan is the most well liked Premier in Canada.

In another Angus Reid poll, the NDP are sitting comfortably in a majority position, something greatly sought after since Horgan narrowly formed a minority government in 2017.

In the lead up to this announcements, many critics have made an issue of incumbent governments calling elections during a global pandemics. Other critics also suggest the incumbent government may be capitalizing on the "rally around the flag" effect, which is often present during times of crisis.

Nonetheless, Horgan and the NDP feel comfortable holding an election during the pandemic, making some reference to the recent New Brunswick Provincial election, which seemingly had little to no effect on COVID-19 transmission.

Polling also suggests that the majority of British Columbians are happy with the provincial government in responding to the pandemic. The Provincial Health Officer Dr. Bonnie Henry has garnered international praise for her work in battling the COVID spread in BC.

The NDP is undoubtedly aware of these numbers as they move into campaign mode. However, NDP voters are those who say they are most uncomfortable voting during a pandemic. Specifically 2-in-5 NDP voters.

It remains to be seen whether this will impact the race.