House Rep. says it's 'frankly un-American' to blame anyone other than Putin for spike in gas prices

"You should be blaming Putin, if anybody, for this, and to not blame Putin, first of all, is denying reality, and second, frankly, I think is unAmerican," said Rep. Shrier. "So, this is Putin’s fault." 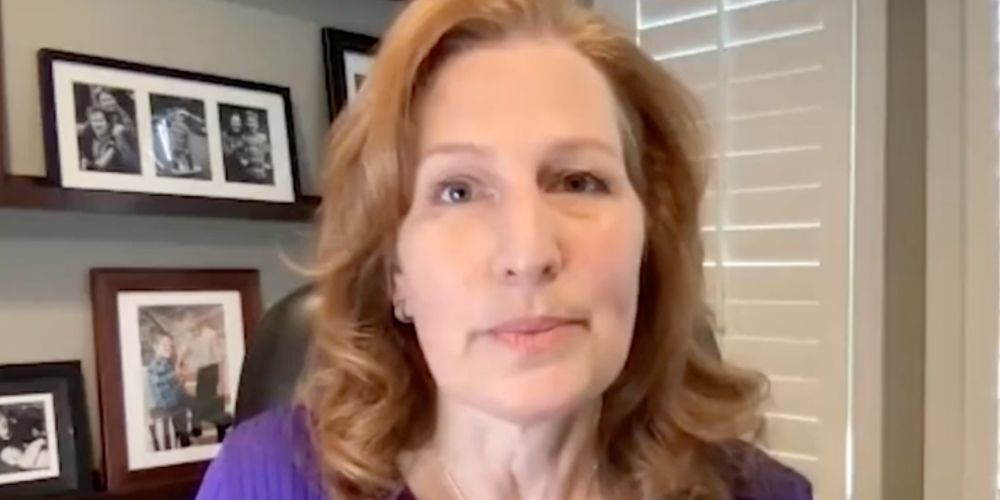 In a recent interview, House Representative Kim Schrier from Washington said that the blame for skyrocketing gas prices should be placed on Putin, and that blaming anyone else would be "frankly un-American."

"I believe a couple things. Right now, in the last two weeks, this is Putin," responded Schrier.

"You should be blaming Putin, if anybody, for this, and to not blame Putin, first of all, is denying reality, and second, frankly, I think is un-American," she continued. "So, this is Putin’s fault."

Shrier continued on to say that the rising prices over the last year could be blamed on the pandemic and people returning to work.

"Before this, because people were already suffering at the gas pump. Before this, right, we saw an increase of over $1 a gallon over the past year and a half or so. That can be blamed realistically on during the pandemic when people were not going to work and driving was down, gas prices were down. As demand increased and rigs had not yet been turned on, there was a supply/demand issue like with everything else in this country, and that was to blame," she said.

According to data from Gas Buddy, a company that tracks gasoline prices, the price per gallon began increasing late in 2020, from a low of $2.09. Leading up to, and throughout the Biden Administration though, prices have been steadily climbing, culminating in a near $1 increase per gallon in the lead up to and during the  Russian invasion of Ukraine, and the subsequent banning of Russian oil imports.

Many lawmakers have called for the US to boost domestic oil production to help ease these prices, but the White House has stated that the ball is in the oil companies' court, saying there are 9,000 leases for oil leases that have gone unused.