They expressed concern about Merrick Garland and the Department of Justice weaponizing resources against dissent to concerned parents protesting the classroom teaching of Critical Race Theory. 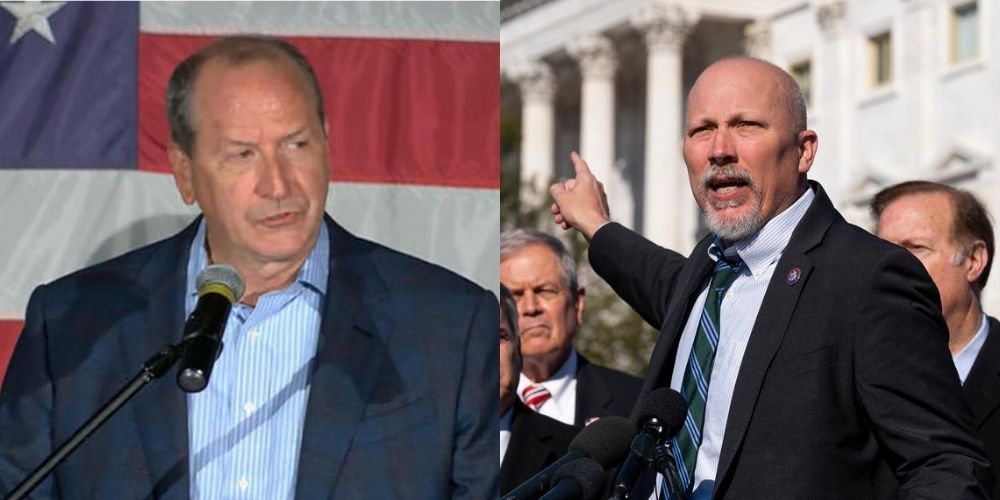 They expressed concern about Merrick Garland and the Department of Justice weaponizing resources against dissent to concerned parents protesting the classroom teaching of Critical Race Theory. On Monday night, Merrick Garland said the FBI is ready and willing to crack down on rebellious parents who show up to school board meetings opposing the decisions impacting their children.

The Republican letter came amid the ongoing infrastructure bill and debt ceiling negotiations in Congress. However, the implications made by Garland's decision have taken a similarly high priority.

Both Senators Paul and Cruz made their opposition to CRT clear. Republicans as a whole rebuked the notion brought forward by Attorney General Merrick Garland that parents concerned with their local school board are equivalent to domestic terrorists.

Per Chris Rufo's reporting, the Associated Press forcibly admitted they failed to contact him before making a fact check on the situation.

Rep. Chip Roy of Texas has been a vocal opponent of Democrats over the last several months, with his opposition to CRT notable in his remarks. The full text of the letter was made available in a The Daily Wire exclusive.

It isn't the only instance of Republican representatives coming together to make their voices heard on the matter. At roughly the same time as The Daily Wire, Rep. Dan Bishop's letter voiced similar opposition to Garland and was exclusively available to The Daily Caller.

It reads, "The purported factual predicate for this order was 'a disturbing spike in harassment, intimidation, and threats of violence directed against such persons' [i]n recent months. We observed throughout the year a growing movement of parents speaking and protesting in local school board meetings against racist Critical Race Theory-based (CRT) indoctrination and specious mask mandates for students."

Bishop's letter questioned the technical and moral authority Merrick Garland has to pursue upset parents who speak out against the curriculum taught to their children. But he clarified he was unaware of any significant or widespread acts or threats of violence or property damage associated with this First Amendment-protected activity, and indeed no apparent federal crime.