The House will reportedly be holding a vote on Wednesday on a resolution as to whether they should censure Rep. Paul Gosar and remove him from his post on a congressional committee following a Twitter post of an anime video. 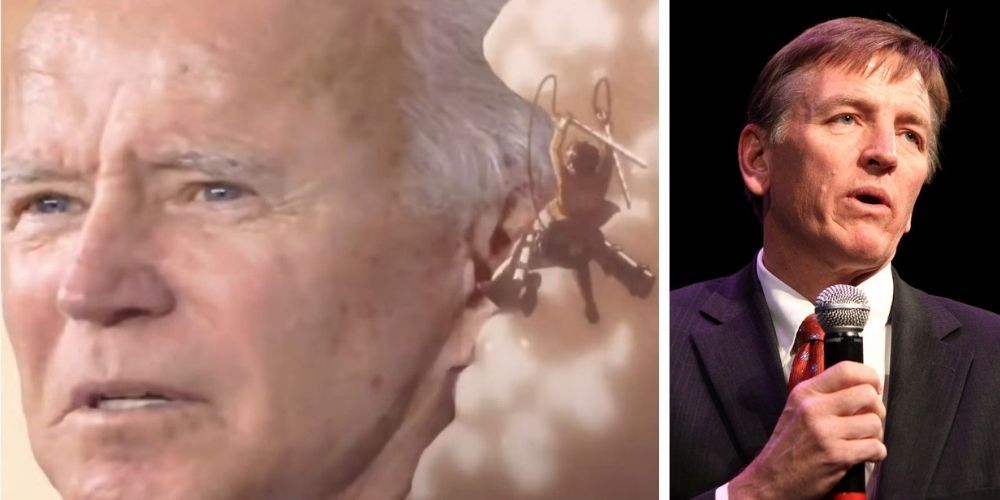 The House will reportedly be holding a vote on Wednesday on a resolution as to whether they should censure Representative Paul Gosar and remove him from his position on a congressional committee following a Twitter post of an anime video.

The date of the meeting was told to the Associated Press by a person familiar with the matter.

Last week, Gosar posted an altered version of the opening of the popular anime "Attack on Titan" on his Twitter account with the caption, "Any anime fans out there?"

The video features the faces of Gosar, Rep. Marjorie Taylor Greene, and Lauren Boebert edited onto the faces of the main heroes, and the faces of Rep. Alexandria Ocasio-Cortez, as well as Speaker of the House Nancy Pelosi and President Joe Biden, on the series main villainous creatures.

Clips of Border Patrol agents and migrants at the southern border are scattered into the video.

In one scene, Gosar is depicted striking Ocasio-Cortez in the neck with a sword.

Democratic lawmakers have called the video "beyond the pale" and a said it was a "clear cut case for censure." Pelosi has called for a criminal and Ethics Committee investigation into the matter.

Gosar made a statement on Tuesday stating that the video wasn't meant to depict violence, but instead called it "a symbolic portrayal of a fight over immigration policy," according to the Associated Press.

Gosar reportedly told fellow House Republicans in a private meeting on Tuesday that he would never condone violence or harm to anyone. He also noted that he took the video down, a person familiar with the meeting told the Associated Press.

Ocasio-Cortez said that as of Tuesday, he has yet to apologized to her.

"It's been well over a week. He not only has not apologized," she said. "He not only has not made any sort of contact or outreach, neither he nor the Republican leader [Kevin] McCarthy, but he has also doubled down by saying that I am somehow you know, representative of undocumented people."