The House of Commons agreed unanimously on Wednesday to pass Bill C-4, which aims to put a ban to conversion therapy in Canada. 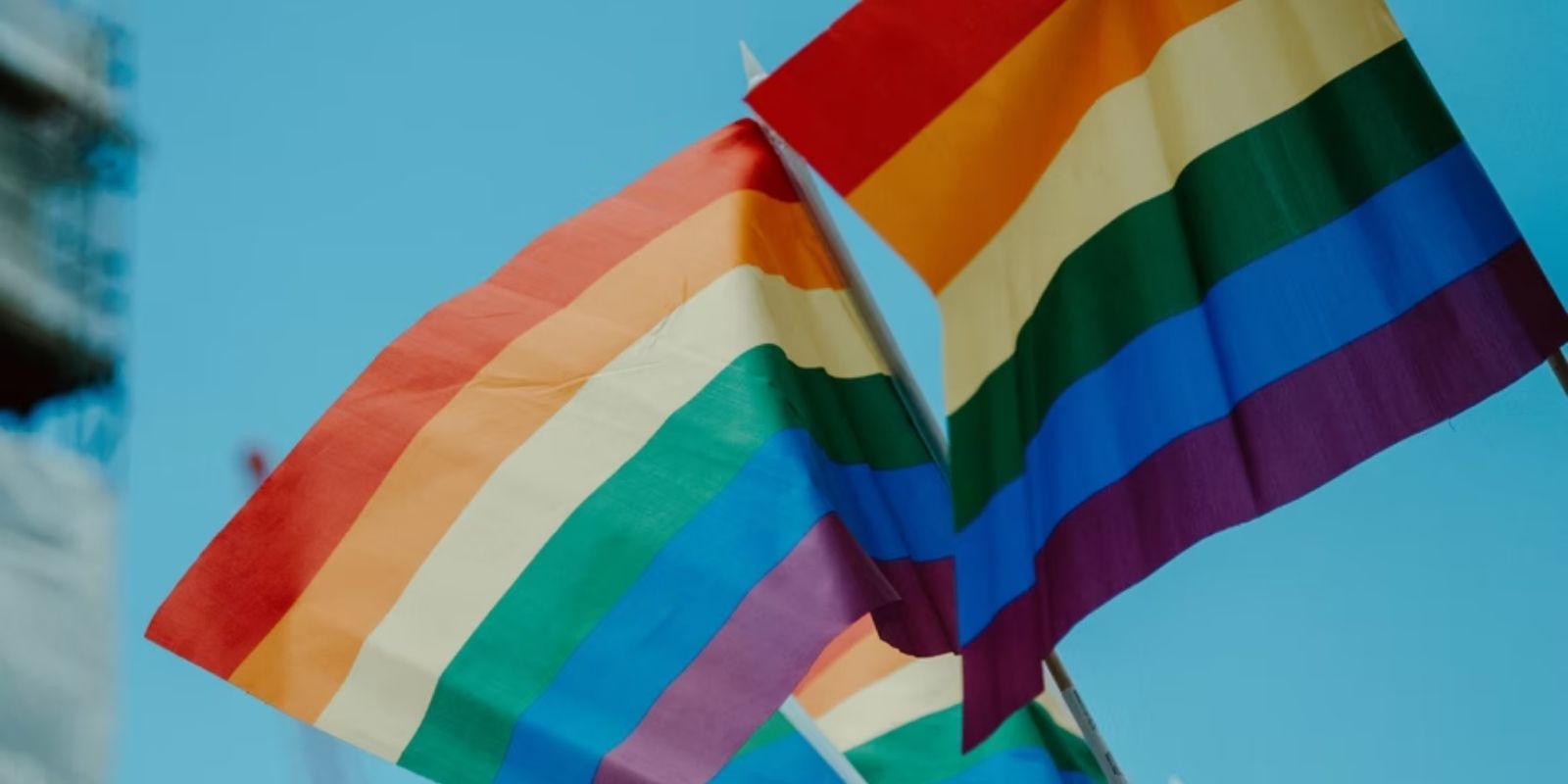 The House of Commons agreed unanimously on Wednesday to pass Bill C-4, which aims to put a ban to conversion therapy in Canada.

The Bill is the first to pass the House in the 44th Parliament.

Conversion therapy, as such, no longer means the approach of trying to turn those who have sexual orientations other than heterosexual into heterosexuals. The revised definition of conversion therapy also includes attempts to help someone with gender dysphoria desist from that dysphoria into being at ease with their born body. The ban on conversion therapy for gender identity could be read to mean that if a person, no matter their age, identifies as transgender, that identity must be accepted without question.

The preamble of the new bill states:

Under the new Bill, the practices of conversion therapy will introduce four new Criminal Code offences.

Justice David Lametti, who sponsored the Bill, said it was a "fantastic day" for Parliament.

"There are clearly people in the Conservative caucus who exercised a great deal of leadership on the issue, and I thank them, I thank them sincerely. They have done a very important thing for Canadians. This is what we can do when Parliament works together," Lametti said, according to CTV News.

"If we can now work hard to get this through the Senate quickly, less Canadians are going to suffer."