How many private jets does Justin Trudeau need for his vacation?

How many private jets does Justin Trudeau need for his vacation in Costa Rica? 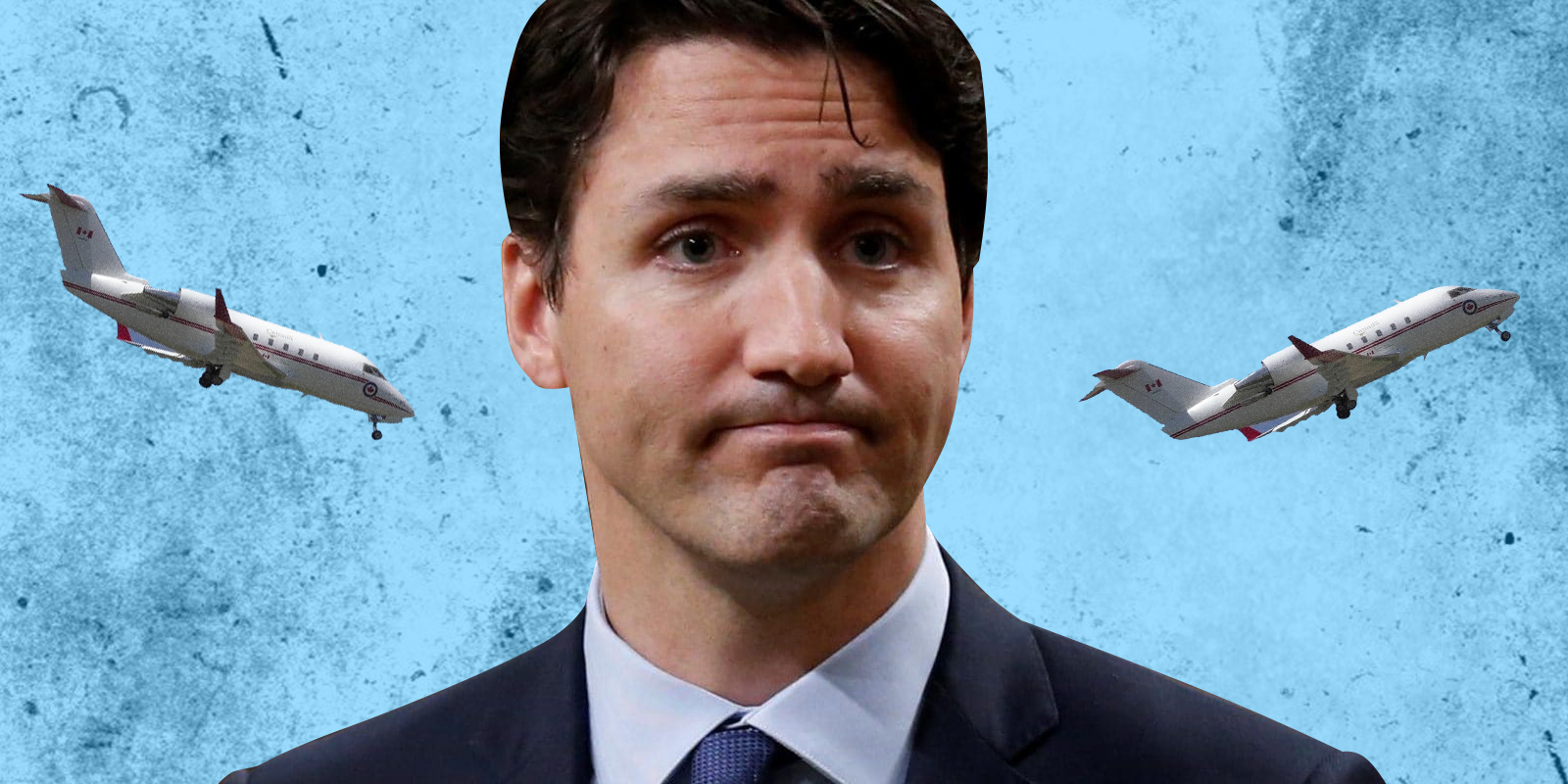 How many private jets does Justin Trudeau need for his vacation in Costa Rica?

Twitter users have been pondering just how many trips Canadian government issued planes took in order to ensure the Canadian PM made it to Costa Rica and back safe.

Even Bryan Passifume of the Toronto Sun has noted that “An RCAF Challenger 601 … is headed north over the Florida everglades, maybe Prime Minister Trudeau and family returning home from their Christmas vaycay? Keeping an eye out for the other one”

Trudeau has already been criticized by the Canadian public for flying private while U.K. Prime Minister Boris Johnson saved British taxpayers tens of thousands by opting to fly economy on his Christmas vacation to St. Lucia.

As of yet, it is not been confirmed by the Prime Minister’s Office how many planes were used, how many trips were taken, or the total carbon footprint produced for the purpose of Trudeau’s Costa Rica getaway.

The Post Millennial reached out to the PMO for comment but has not heard back by the time of publication.