A team of cyber detectives has produced a 630-page report detailing the findings of a year-long investigation into the contents of Hunter Biden’s laptop which they say contains 459 violations of state and federal laws and regulations. 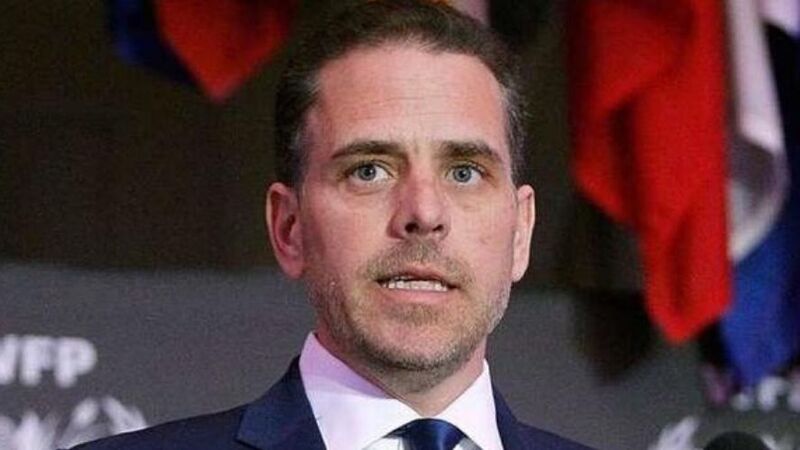 A team of cyber detectives has produced a 630-page report detailing the findings of a year-long investigation into the contents of Hunter Biden’s laptop which they say contains 459 violations of state and federal laws and regulations, according to The Daily Wire.

Marco Polo, a nonprofit research group founded by Garrett Ziegler to expose corruption and blackmail, performed an in-depth exploration of the laptop that President Biden’s son left at a Delaware repair store in 2019.

The report produced by Ziegler’s team weighs in at a whopping 1 gigabyte because of the large number of screenshots taken from the laptop.


“I’ve been focusing on this for 13 months,” Ziegler told The Daily Wire. “It was really a thing of necessity … There’s been some phenomenal writing so far on the sex and degeneracy [but the] focus of the report is on crimes … I had a compulsion to log every crime, even the state-level statutes.”

Crimes allegedly committed by Hunter Biden include “serving as an agent for foreign entities without disclosing it, tax fraud, and falsifying business documents … prostitution, non-consensual pornography, and distribution of narcotics,” reported The Daily Wire.

The laptop story broke just days before the 2020 election but the story was suppressed by social media companies due to supposed misinformation, but the authenticity of the reports have since been confirmed.

The U.S. Attorney in Delaware is considering filing charges against the president’s son despite federal agents determining months ago that there was a viable criminal case against him, as reported in The Washington Post.
ADVERTISEMENT
ADVERTISEMENT
Hunter Biden