The Arkansas-based stripper later gave birth to Hunter’s child in 2018. He also detailed his struggles with addiction and the death of his brother. 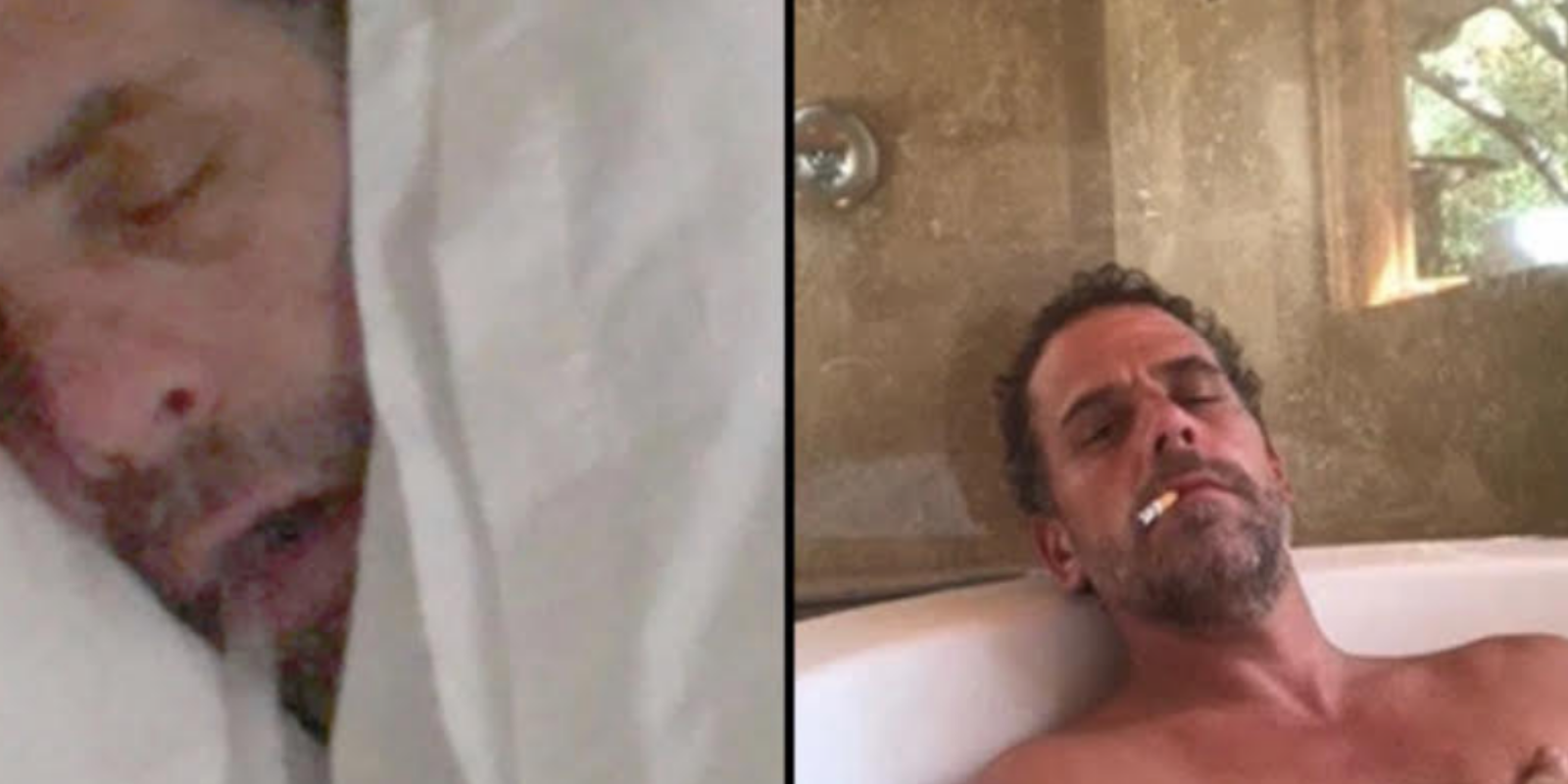 President Biden’s son Hunter has written in his memoirs that he "has no recollection" of meeting a stripper who later gave birth to his child.

The Arkansas-based stripper later gave birth to Hunter’s child in 2018. He also detailed his struggles with addiction and the death of his brother, according to Fox News.

The stripper was working in a Washington D.C club when she met Hunter Biden, while he was going through “more than four years of active addiction.” During this time, Hunter attempted multiple times to live a life of sobriety.

Despite having a child with this woman, Hunter later recounted that he’d had very few meaningful relationships in most of his adult life.

Writing in his book, Hunter said he met his wife on his “first actual date in 26 years.” Going on to say that his relationship with his brother’s widow “belonged to a whole other category, and the other women I'd been with during rampages since my divorce [was] hardly the dating type.”

“We'd satisfy our immediate needs and little else," he added. "I'm not proud of it.”

When speaking about his child’s mother, Hunter detailed that he “had no recollection of our encounter. That's how little connection I had with anyone.”

“I was a mess,” Hunter concluded. “But a mess I've taken responsibility for.”

What was perhaps a more damming admission, however, was that Hunter accepted that he had “no idea” whether the now infamous laptop from the New York Post story was his.