Husband gives wife, 74, the gift of his kidney

With only one functioning kidney, and that only working at 14 percent, what Peggy needed most was a match. Peggy’s husband turned out to be a perfect match. 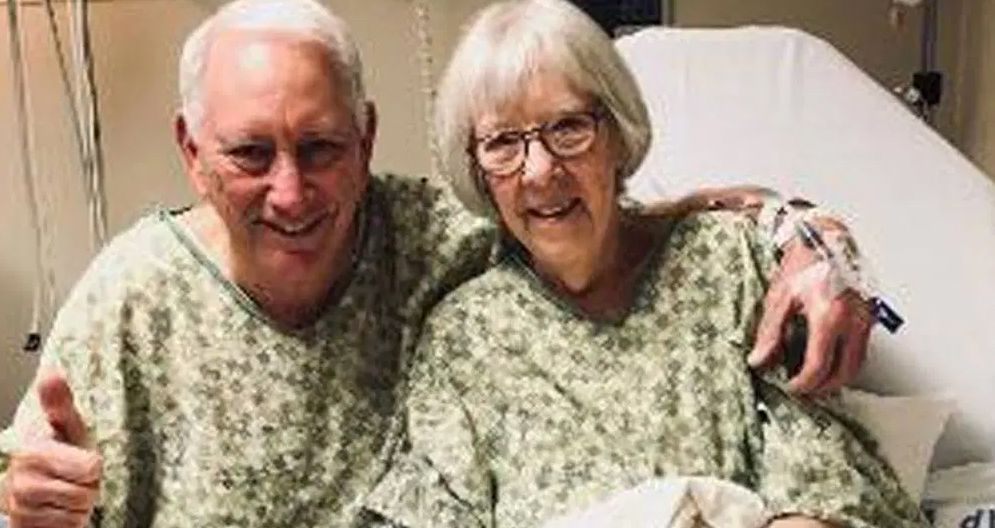 A Texas couple, married for 51 years, just exchanged the ultimate gift. Diagnosed with polycystic kidney disease, Peggy Nipper was heading for kidney failure and was in need of a transplant. With only one functioning kidney, and that only working at 14 percent, what Peggy needed most was a match.

Because Peggy was 74, so the odds of her getting a donor were slim. Those on the U.S. national transplant list usually wait about 7 years before locating a match and receiving the donated organ. It was a surprise when Peggy’s husband Mike Nipper, 74, turned out to be a perfect match. The double surgery was performed at St. David’s North Austin Medical Center’s Kidney Transplant Center, according to Global News.

It was surprising for the couple to find that they were a match. “We didn’t even think there was a possibility for him to be a direct match,” Peggy remarked. Peggy’s mother also died from polycystic kidney disease, which is inherited, and her brother has it, too. He is at stage three kidney failure.

“If you carry babies from your husband, your blood has been mixed and very often you develop antigens against that blood because of bearing children. So we didn’t even know it was a possibility,” Peggy said.

Mike was a match on both blood type and the six necessary tissue antigens.
The pair were high school sweethearts, and Mike notes that “We’re different people, I’m from Mars and she’s from Venus but our differences will always complement each other.” Peggy is reacting well to the kidney, and Mike jokes that she should consider it her Christmas gift. “I think I’m really committed now,” Mike said. “We promised each other, in sickness and in health until death do us part, and that’s how its going to be. We’re just trying to extend that death do us part for as long as we can.”