The major Canadian oil company Husky Energy has announced hundreds of layoffs in the country. 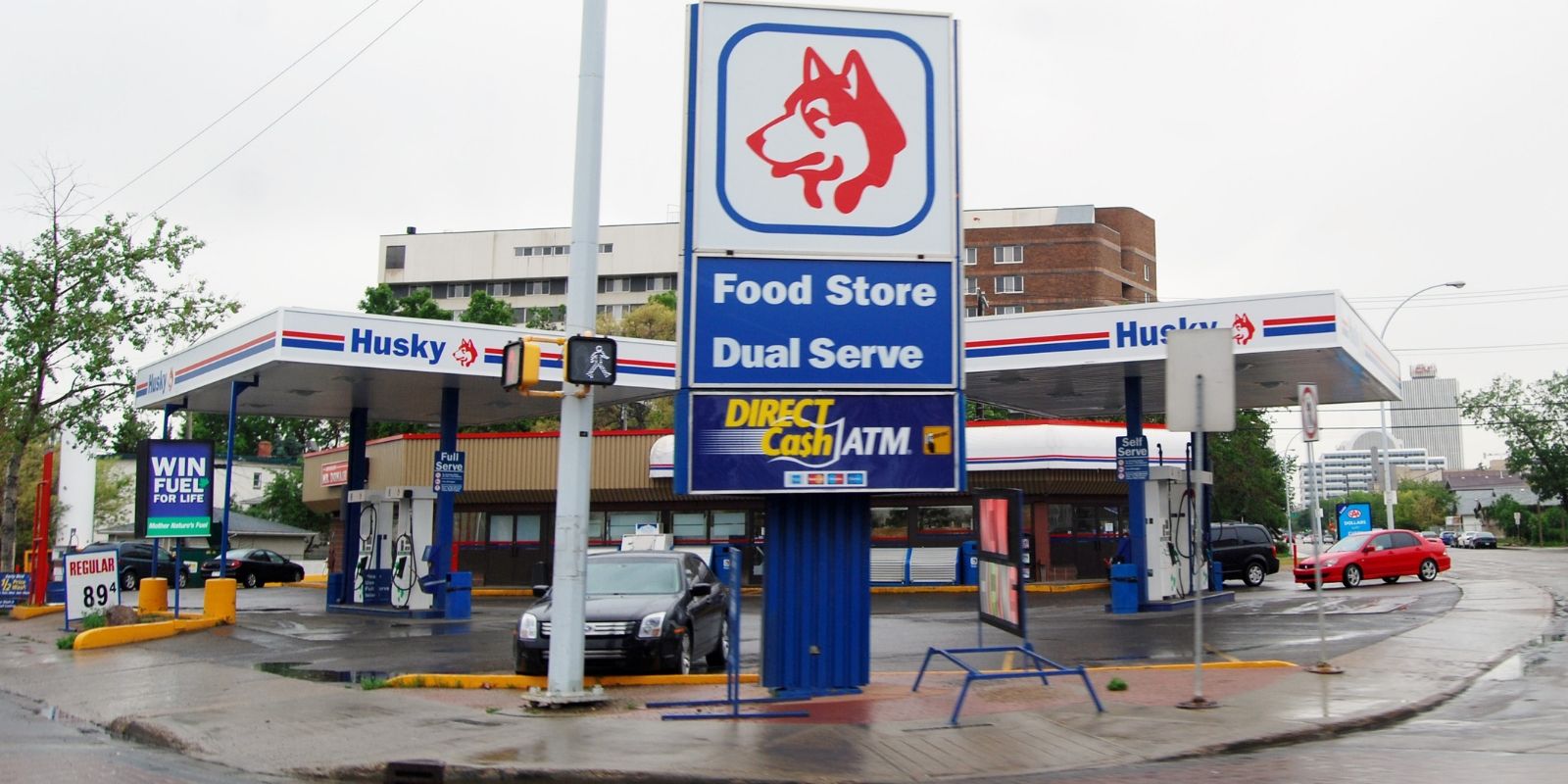 The major Canadian oil company Husky Energy has announced hundreds of layoffs in the country.

According to Bloomberg, Husky Energy Inc will be laying off hundreds of workers Tuesday as the company has been bracing for impact on oil production and low pricing.

“Today we did have to say goodbye to some of our colleagues. Husky has been taking steps to better align the organization and workforce with our capital plan and strategy,” said Kim Guttormson, a spokesperson for the company.

Most of the job losses will affect western Canada, a majority being in Calgary.

Last year, Husky redirected $300 million of this year’s budget to brace for the ailing oil sector and are expecting to see a 10 percent decrease in annual capital spending.