Hydro-Quebec: nearly one million may be without electricity over the weekend

Over 900,000 Quebecers have been left without power for the weekend following brutal weather. 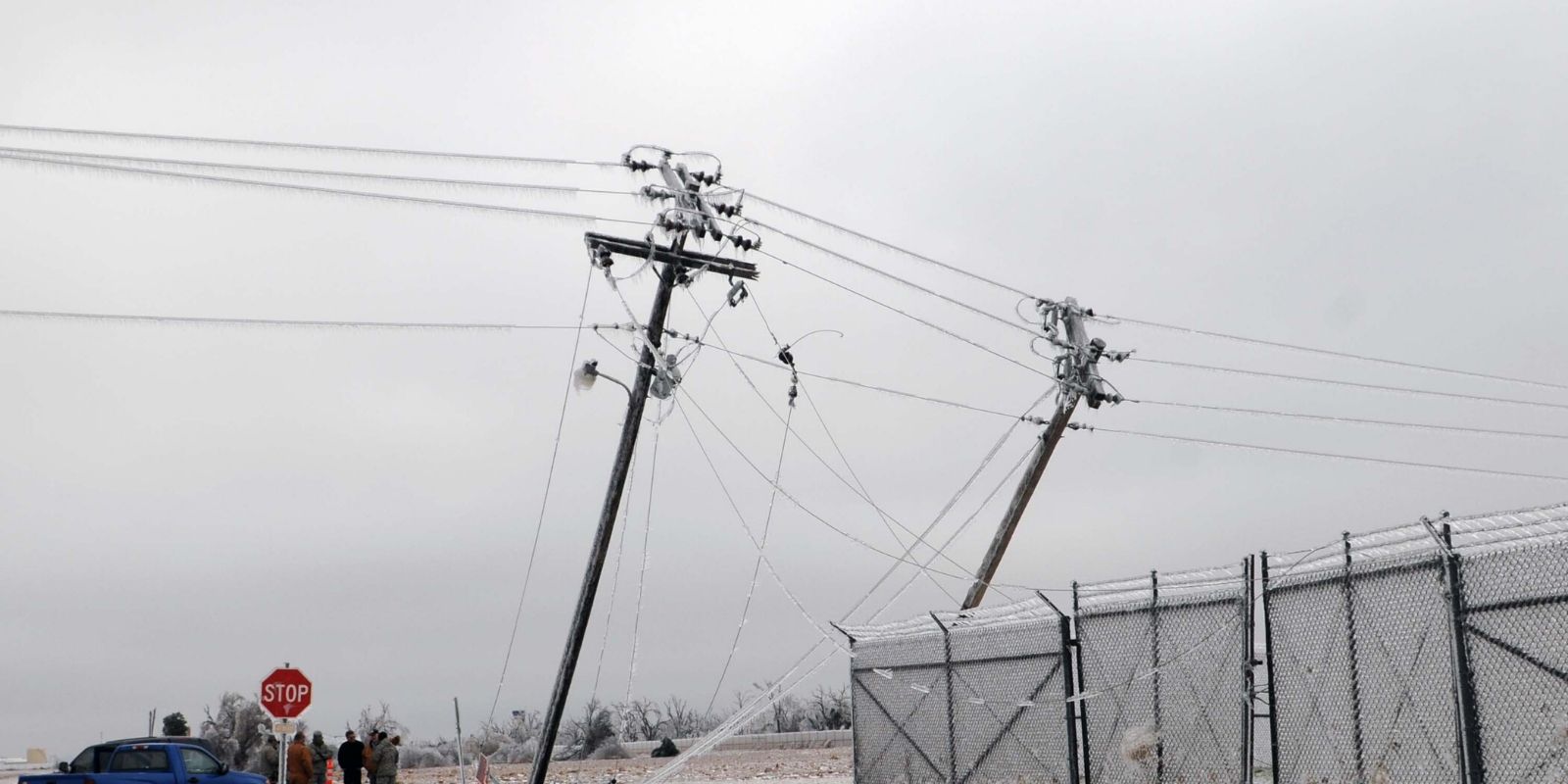 Francis Labbé, a spokesperson for Hydro-Quebec, says that over 900,000 Quebecers will likely be without power over the weekend due to extreme weather which caused significant damage.

“Prepare for the worst by hoping for the best,” Labbé said.

He added that customers further away from cities will likely be affected for longer and Hydro-Quebec works day and night to fix the problem.

“In some cases, it will be fast […], in other cases, where one is in more isolated environments, more distant, it could take more time,” he said.

Approximately 300 Hydro-Quebec teams have been deployed, as well as many subcontractors to address the damage and interruptions caused over the week.

Public Safety has recommended that citizens experiencing serious electricity problems should contact their municipalities, and take necessary safety precautions, such as stocking up on ready-to-eat food, to make it through the weekend.