“I am Antifa”: Far-left extremist writes in manifesto before bombing Washington-state immigration centre

In his manifesto, the attacker echoes the language of Democratic Party congresswoman Alexandria Ocasio-Cortez, who has referred to the detention centres as “concentration camps” and increased her rhetoric against U.S. Immigration and Customs Enforcement officers (ICE). 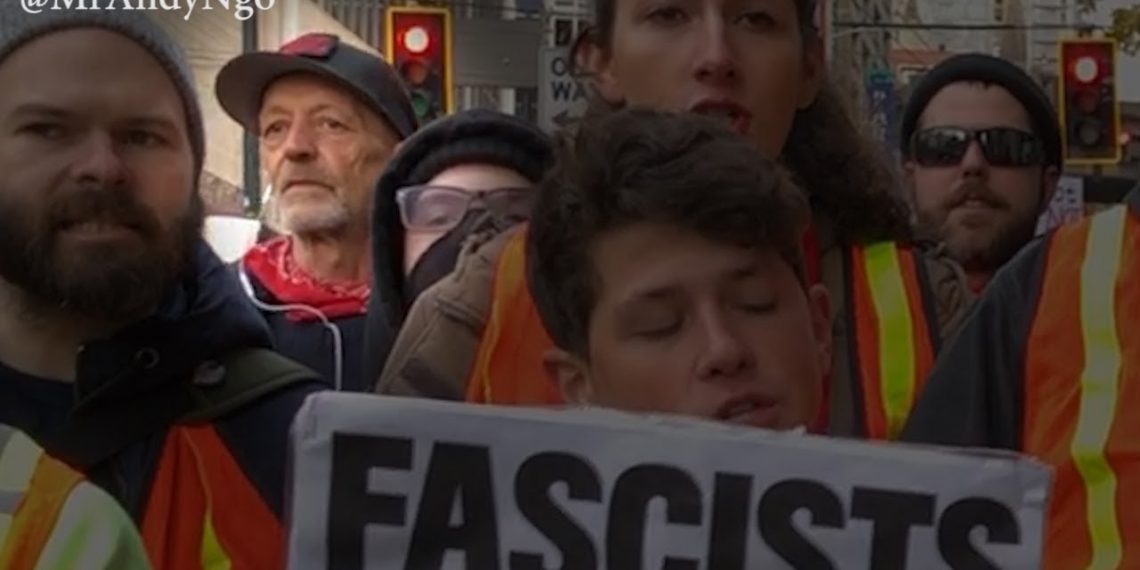 A far-left militant has been shot and killed in Tacoma, Washington after bombing an immigration centre and engaging in an armed confrontation with police officers.

The 69-year old man behind the attack was identified as prominent anarchist Willem Van Spronsen. The attack was at the Tacoma Northwest Detention Centre, where illegal immigrants are held until they are deported out of the United States.

It is alleged that Van Spronsen showed up to the centre armed with firearms and bombed one of the vehicles in the vicinity before police officers arrived and discharged their firearms at the suspect.

Before the violent armed attack, Van Spronsen published a manifesto in which he wrote “I am Antifa”.

In his manifesto, the attacker echoes the language of Democratic Party congresswoman Alexandria Ocasio-Cortez, who has referred to the detention centres as “concentration camps” and increased her rhetoric against U.S. Immigration and Customs Enforcement officers (ICE).

Van Spronsen has had several encounters with law enforcement in the past. In one case in 2018, he was arrested on third-degree assault charges for harming a police officer.

Further reports have found that Van Spronsen was a member of a far-left militia called Puget Sound John Brown Gun Club, of which CNN host W. Kamau Bell was a supporter of.

Several left-wing commentators and groups have praised Van Spronsen as a martyr and have been openly calling for further violent action.

This attack is the latest incident in a trend of escalating violence among far-left extremists in the United States and abroad. Most recently, journalist Andy Ngo was assaulted and sent to the hospital with a brain hemorrhage after covering a violent Antifa mob in Portland.

The Post Millennial has also detailed in the past several incidents of far-left violence here in Canada.