The other two of Kendi's works to be adapted into Netflix films are Stamped From the Beginning and Stamped: Racism, Antiracism and You. 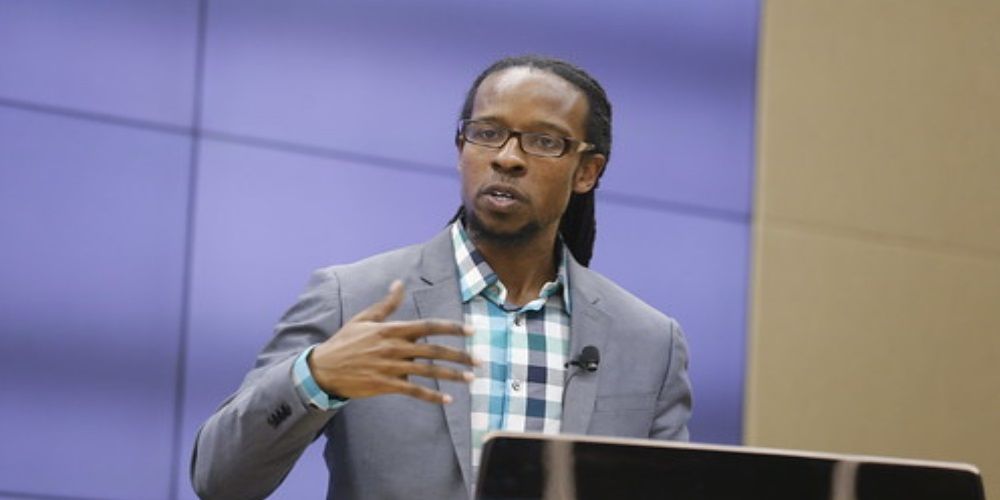 Critical race theorist Ibram X Kendi is partnering with Netflix to adapt three of his books into films, People reports.

The adaptations are each meant to appeal to separate age groups, with the work Antiracist Baby meant for pre-school children.

The book begins by telling parents to raise their children to be activists for social justice, specifically calling for the establishment of "equity," a model for society where some individuals are given preferential treatment in order to establish an equal outcome.

The book asserts, in accordance with Kendi's other books, that a baby can either be racist or antiracist, and there is no such thing as being simply not racist. The book tells its pre-school audience that they must be sure to take race into account when viewing the world.

The other two of Kendi's works to be adapted into Netflix films are Stamped From the Beginning and Stamped: Racism, Antiracism and You.

His most popular book, How To Be An Antiracist, however, will not be adapted into a Netflix book at the moment. The book was a #1 best seller over the summer of 2020.

Kendi, a previously obscure academic, skyrocketed to fame last summer as Black Lives Matter protests erupted across the United States. His books were often cited, alongside works by other critical race theorists such as Robin DiAngelo, by activists promoting the BLM movement as essential readings.

Kendi endorsed the use of violence by BLM rioters during the summer, asserting that anyone who refers to the riots as "riots" is a racist because they are ignoring "the protest nature of their violence."

During the summer, Kendi became the director of Boston University's Center for Antiracist Research with a $10 million grant from Twitter CEO Jack Dorsey, and was later included in Time Magazine's top 100 most influential people of 2020 list.