Ice Cube leaves Sony film after refusing to get vaccinated

The studio is looking to find a replacement for Ice Cube, who walked from a $9 million payday after refusing a request from producers to get vaccinated against COVID-19. 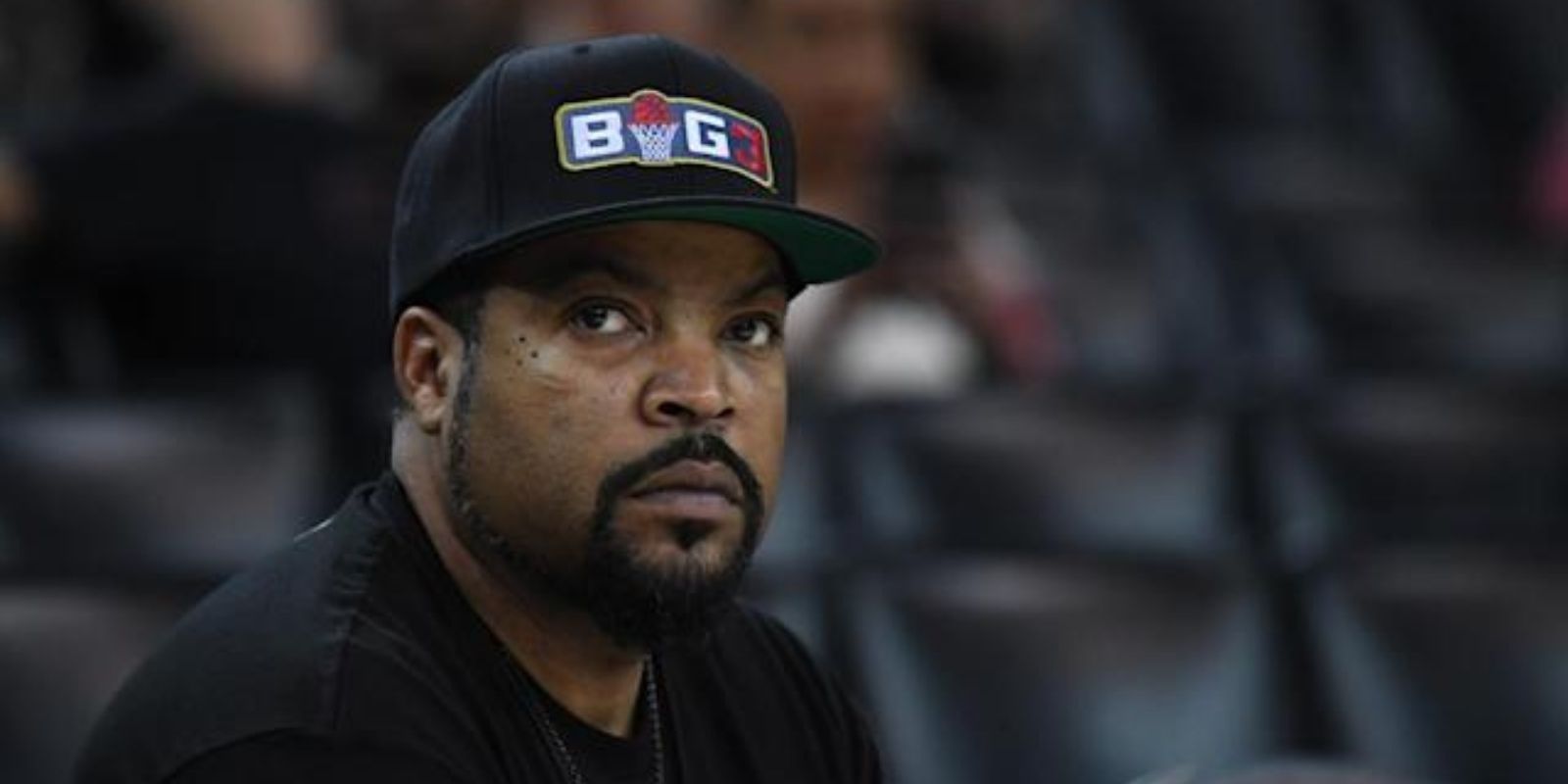 Famous actor and rapper Ice Cube has left Sony's upcoming comedy Oh Hell No after producers asked him to take the COVID-19 vaccine and he refused.

This decision on Ice Cube's part will force a further postponement of the film's production schedule. Ice Cube's co-star Jack Black injured himself in June while filming a gag for the last episode of Conan but is still attached to the project.

According to the Hollywood Reporter, "the studio is looking to find a replacement for Ice Cube, who walked from a $9 million payday."

The Hollywood machinery has been especially hard on anybody who, for any reason, is unvaccinated within their ranks. This includes "Black Panther" star Letitia Wright, among others.

Companies such as Netflix have implemented blanket policies in recent months. Company management sent word down to production projects that coronavirus shots are mandatory for cast members and employees on sets.

Ice Cube, despite apparently not being vaccinated, has been a strong proponent of mask use throughout the pandemic, even releasing his own merch in the form of t-shirts, with all proceeds going to organizations helping frontline workers.

As of the time of this writing, neither Sony nor Jack Black nor Matt Tolmach, the film's producer, have commented on the matter.