ICE agents all over the US are being given orders to empty their detention centers, and let everybody go free, as well as to halt all deportations. 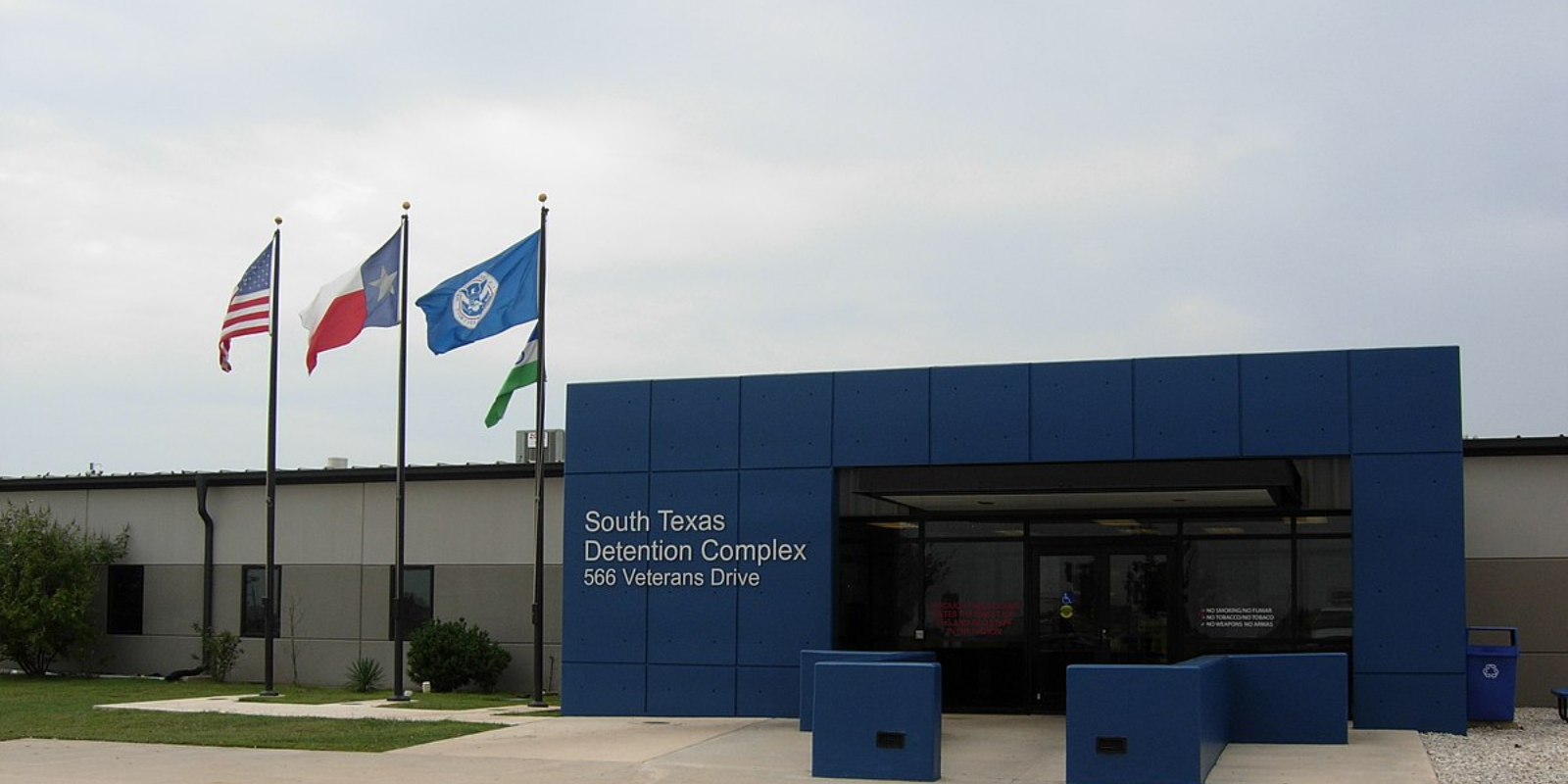 ICE agents all over the US are being given orders to empty their detention centers, and let everybody go free, as well as to halt all deportations.

An internal memo by the department dated Thursday and sent by email was leaked and found its way to the media immediately. In part, the email reads.

"As of midnight tonight, stop all removals. This includes Mexican bus runs, charter flights and commercial removals (until further notice) ... all cases are to be considered [no significant likelihood of removal in foreseeable future]."

"Release them all, immediately. No sponsor available is not acceptable any longer."

According to Fox News, who first broke the story, the official sending the memo by email commented that the new directives were coming from higher up, and that he was "just the messenger".

The Biden directive to halt deportations has already been public knowledge and was not a secret to anybody. However, the other order to "release them all, immediately" was not made public knowledge.

It is confirmed that ICE has halted all deportations, as per their orders. However, it's unclear as of this writing whether all of the almost 15,000 people in ICE custody have been released, but critics have expressed deep concern about the possibility of this happening.

It's also notable that more than 70 percent of all ICE detainees also have a history of criminal convictions or have pending criminal trials.