Over 50,000 immigrants, many of whom entered Canada illegally, were ordered to leave Canada but still remain in the country. 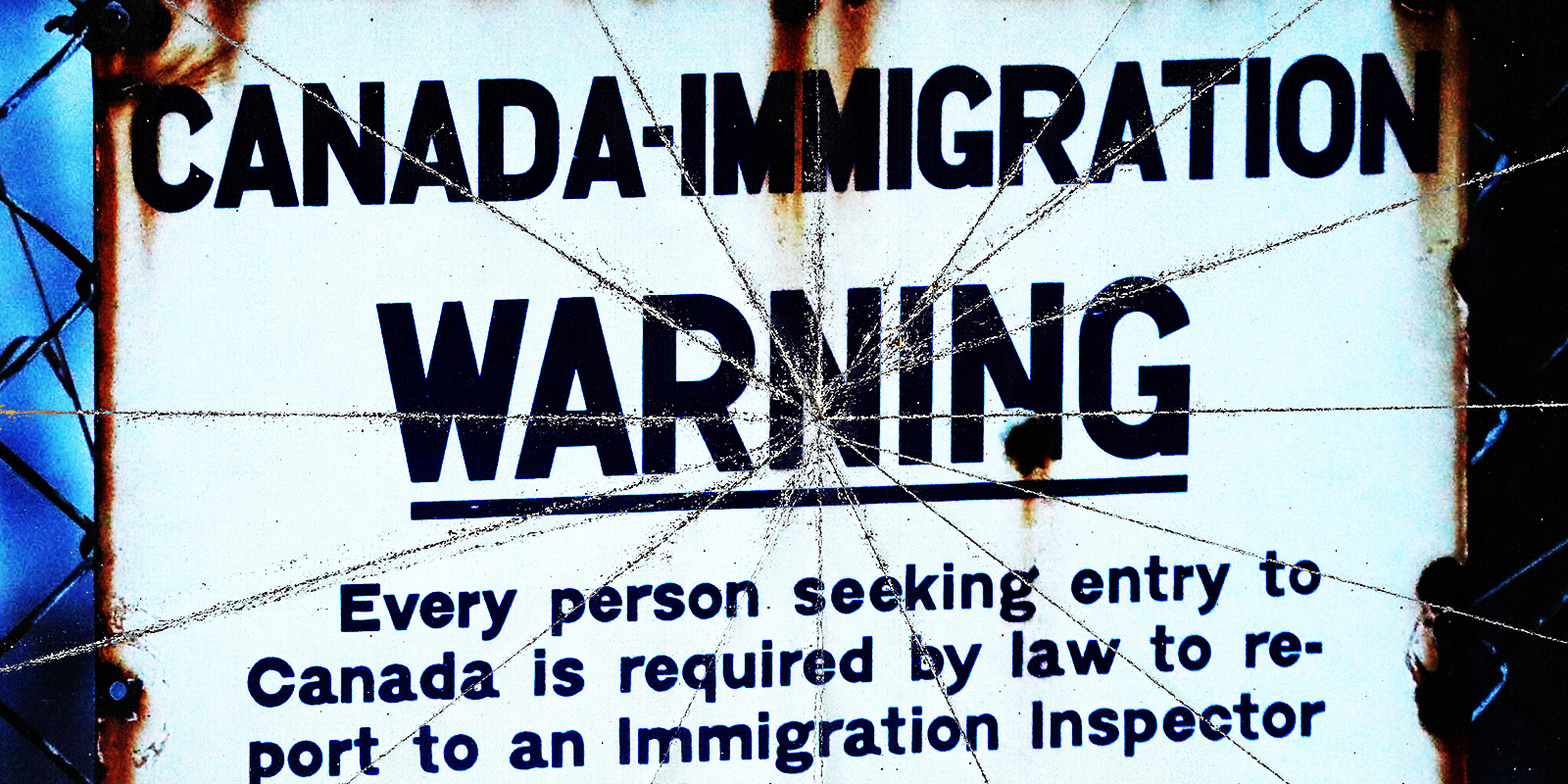 Over 50,000 immigrants, many who illegally entered Canada through the border, were ordered deported but remain in the country, according to Blacklock’s Reporter.

Much of this has to do with the appeal process, which can take over two years to be completed. The cabinet blamed the lack of removals on the “complexities” of the individual’s cases.

“The Agency cannot enforce a removal order unless there are no more grounds justifying a stay of removal under the Immigration And Refugee Protection Act,” the cabinet further added.

Over the past three years, the RCMP has intercepted 56,515 immigrants illegally entering Canada—mainly deriving from Hati and Nigeria. The vast majority of these immigrants remain in the country.

Much of this is owed to opaque bureaucratic red-tape. Any individual, for instance, can appeal their deportation notice to the Immigration and Refugee Board. After this, they can then ask a judge to review the case.

As a result of this, there is now a backlog of 64,929 cases relating to illegal immigration.

In order to resolve the strain this has placed on Canada’s government, the deputy immigration minister, Michael MacDonald, stated that the Immigration and Refugee Board was hiring some “several hundred new employees.”

In 2017 the Liberals were accused of screening out senior Conservative-appointed judges at the Immigration and Refugee Board in the two appeals divisions. These judges with experience were responsible for processing the cases of immigrants ordered deported, and experts cite this changing of staff for patronage appointments as contributing to the backlog.