"We need to stop sterilizing and mutilating children under the age of 18. This bill is not about the adults or adult trans community at all; it is about children," the bill's sponsor Rep Bruce Skaug said. 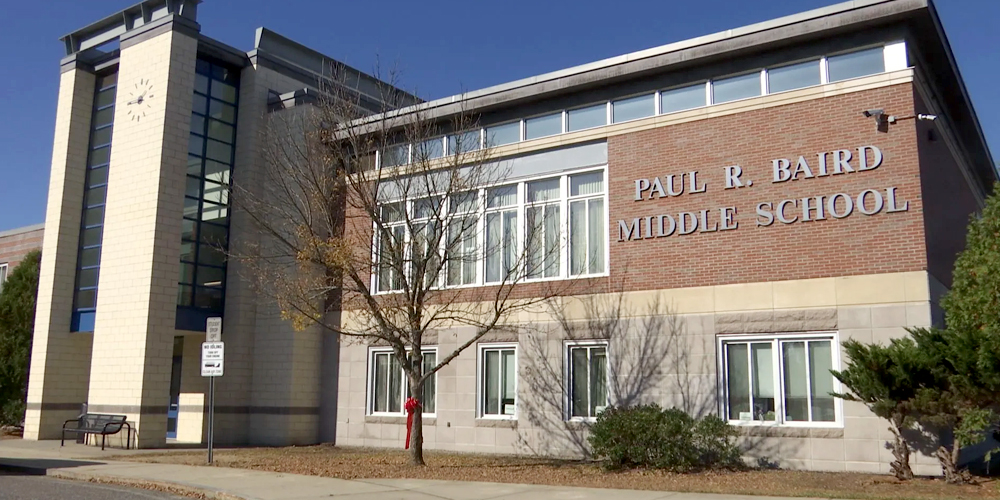 Boise, Idaho Mayor Lauren McLean recently condemned a state House bill that prohibits genital mutilation surgeries and mastectomies for minors, saying the legislation "not only endangers kids in Boise, but across Idaho."

House Bill 657, "Relating to Genital Mutilation of a Child," makes it a felony to perform "surgeries that sterilize or mutilate" a child including surgeries like vaginoplasty, and castration, perform mastectomies, to administer or supply medications that "induce profound morphologic changes in the genital of a child or induce transient or permanent infertility," and "removing any otherwise healthy or non diseased body part or tissue."

"I am committed to ensuring every kid in Boise has a chance to grow up safe," McLean said, according to Idaho News. "House Bill 675 does the opposite and not only endangers kids in Boise, but across Idaho."

"Transgender youth are under an incredible amount of stress that often leads to depression and suicide. Age-appropriate, medically necessary, best practice gender-affirming health care can save their lives," she continued.

"But this bill would make that care illegal and attempts to question and scrutinize the very existence of transgender youth, who are our family members, friends, and neighbors. I hope the Idaho Senate respects these young people, their parents, and their doctors enough to allow them to make these decisions themselves without legislative interference," she added. "Boise is a welcoming city. Legislation like this does not have a place in this community or in this state."

State Rep. Bruce Skaug, author of the bill, told KTVB that "this bill is about protecting children which is a legitimate state interest, we do that all of the time."

"We need to stop sterilizing and mutilating children under the age of 18. This bill is not about the adults or adult trans community at all; it is about children," he added.

Skaug said that in 2019, the Legislature unanimously passed Idaho Code 18-1506b, which outlaws genital mutilation of a female child. This new bill asks that this law be amended to include both boys and girls.

"If we do not allow minors to get tattoos, smoke cigarettes, and drink alcohol or sign legal contracts why would we allow them to make decisions to cut away organs based on their feelings during puberty time," Skaug said. "That's wrong, they're not ready for that."

According to KTVB, House Bill 675 passed on the House floor Tuesday by a vote of 55-13.

Republican Rep. Fred Wood joined all 12 Democrats in voting against the bill. The bill now heads to the State Senate.

Biden said: "The Governor of Texas has directed state officials to open child abuse investigations into families simply because they have provided access to affirming care for their children. This is government overreach at its worst. Like so many anti-transgender attacks proliferating in states across the country, the Governor’s actions callously threaten to harm children and their families just to score political points. These actions are terrifying many families in Texas and beyond. And they must stop."