If Teslas keep exploding, I think I’ll keep my truck

There are a few recent incidents that suggest that Teslas are not as perfect and safe as the common perception suggests. 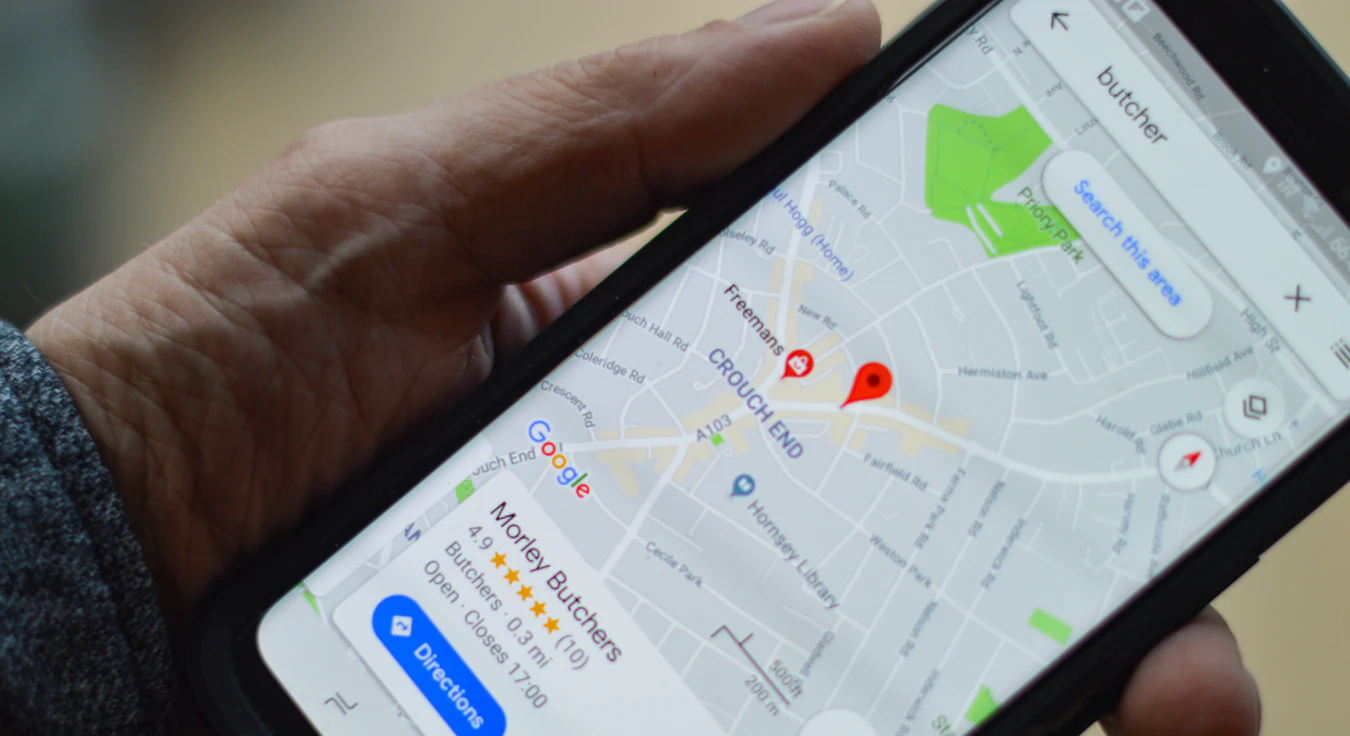 Yesterday, shocking footage of what appears to be a Tesla Model S exploding in a Chinese parking garage went viral.

“After learning about the incident in Shanghai, we immediately sent the team to the scene last night,” read a statement released on Weibo, the Chinese version of Facebook.

It’s not the first time a Tesla has blown up, and blown up the internet. Actress Mary McCormick tweeted a video of her husband’s Tesla catching fire back in June of 2018.

McCormick tagged the automobile maker in her tweet and said, “This is what happened to my husband and his car today. No accident,out of the blue, in traffic on Santa Monica Blvd. Thank you to the kind couple who flagged him down and told him to pull over. And thank god my three little girls weren’t in the car with him.”

There are a few recent incidents that suggest that Teslas are not as perfect and safe as the common perception suggests.

Perhaps electric cars are the way of the future, as Liberal MP Marc Garneau recently tried to suggest in a tweet that backfired spectacularly.

I think, for now, I’ll stick with my truck.