"I fail to see why any journalist felt the need to report on a shop owner making such a insignificant donation rather than to get them harassed." 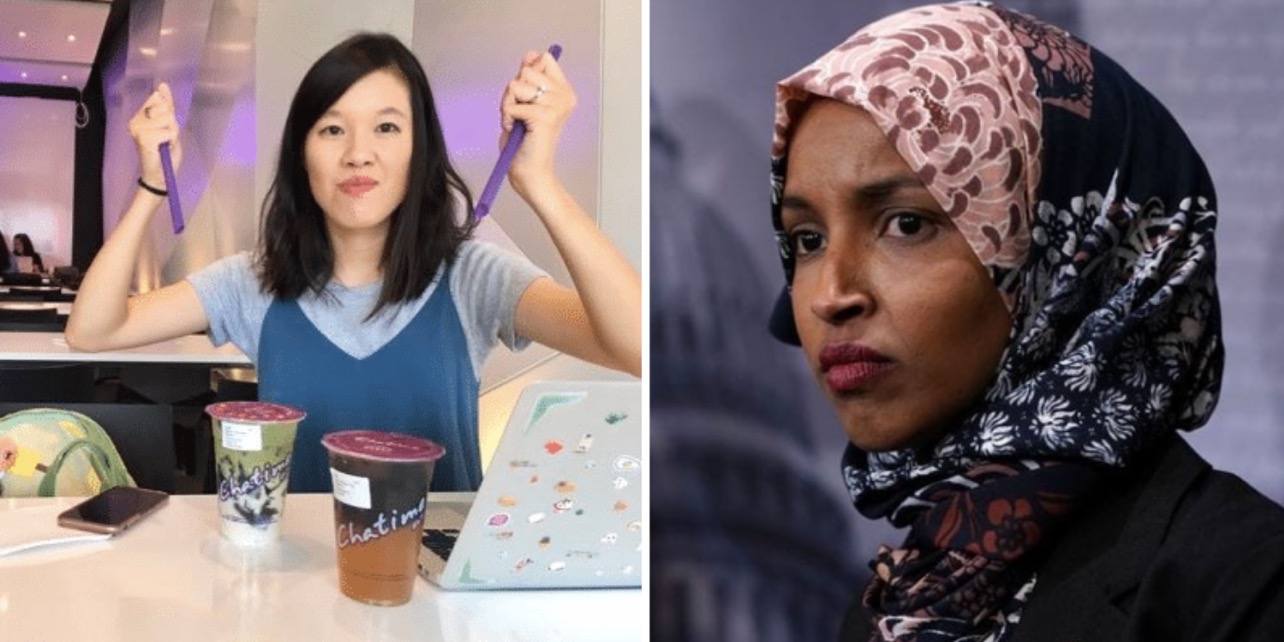 Following a hack of the GiveSendGo website revealing those that donated to the Canadian Freedom Convoy page, Rep. Ilhan Omar took to Twitter to defend a cafe that has been targeted after the owner’s name appeared amidst the leaked names.

"I fail to see why any journalist felt the need to report on a shop owner making such a insignificant donation rather than to get them harassed. It’s unconscionable and journalists need to do better," Omar wrote on Wednesday evening.

Omar's tweet inspired a retweet from staunch conservative Texas Senator Ted Cruz, who has been opposed to Omar, and she to him, in nearly every other area of politics.

Cruz said he was tweeting "unironically."

The tweet came in response to Ottawa Citizen editor Alison Mah posting an article in which the outlet interviewed Stella Luna Gelato Café owner Tammy Giuliani. Mah wrote: "The owner of Stella Luna says she regrets making her $250 donation to the truck convoy, saying she thought it was a 'peaceful, grassroots movement.’"

"She made the donation Feb. 5, when police were calling the protest 'volatile and dangerous,’" Mah added, failing to address the threats that have been raised against the business and its staff.

The cafe was forced to close after her name was revealed in the GiveSendGo hack.

"When a group of people first decided they were going to travel across the country to spread this message of solidarity, it seemed like a beacon of hope for small businesses like us," Giuliani told the Ottawa Citizen.

"It's no surprise that small businesses have been on the edge. Families are at risk of losing their livelihood. I'm a sucker for a grassroots cause."

"Never in our wildest dreams did we anticipate what has transpired over the past couple of weeks," she said,.

"None of us anticipated what it turned into and we certainly don't condone it," Giuliani added after Trudeau enacted emergency measures in response to the peaceful freedom protests.

According to the Citizen, on February 5, Tammy Giuliani donated to the workers’ protest and wrote, "Now I’m giving you $250 and taking food down to the truckers every day. Thank you for continuing to fight for Canadians across this country."

After the list of names received in the hack was posted, Giuliani said her staff began receiving threats.