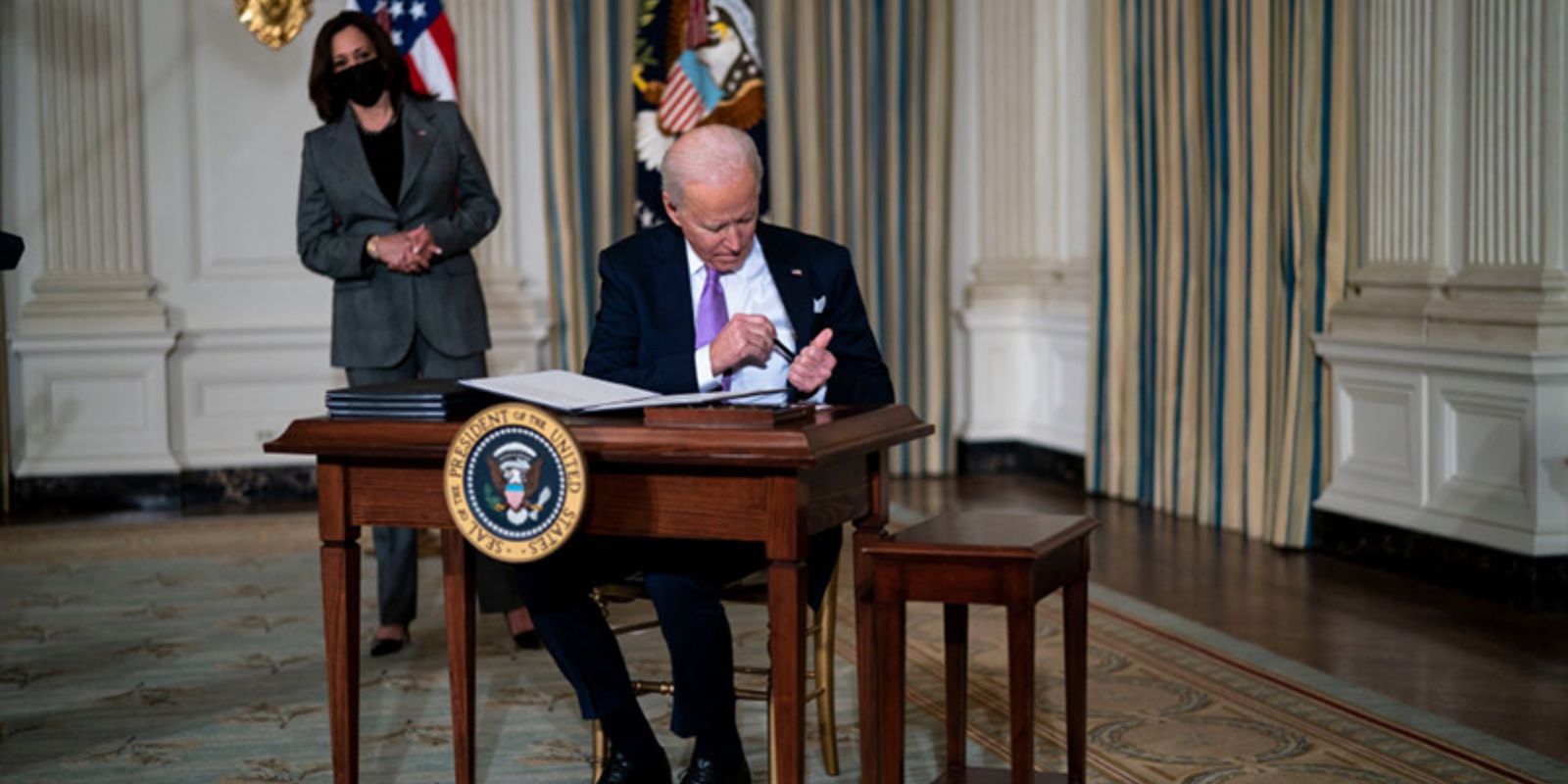 US immigration agencies are being ordered by the Biden Administration to change their language surrounding immigrants in the United States, NPR reports.

According to memos by top immigration agencies, the terms "illegal alien" and "assimilation" will now be replaced by the terms "undocumented noncitizen" and "integration."

The memos from heads of the US Immigration and Customs Enforcement and Customs and Border Protection agencies outline the new guidance that falls in step with the Biden Administration's attempts to create a more "humane" immigration system.

"We set a tone and example for our country and partners across the world," wrote Troy Miller of the Customs and Border Protection agency.

"We enforce our nation's laws while also maintaining the dignity of every individual with whom we interact. The words we use matter and will serve to further confer that dignity to those in our custody."

This change at the CBP follows the US Citizenship and Immigration Services move to do the same, as well as the White House's push to change the wording in US immigration law as part of an overhaul bill it sent to congress.

While immigration authorities may still use the previous language when filling out forms, the guidance urges those within the agencies to use the new wording in internal documents and external communications effective immediately.