In a change of policy, IMDb will allow trans performers’ chosen names to stand, without referring to performers’ given names. 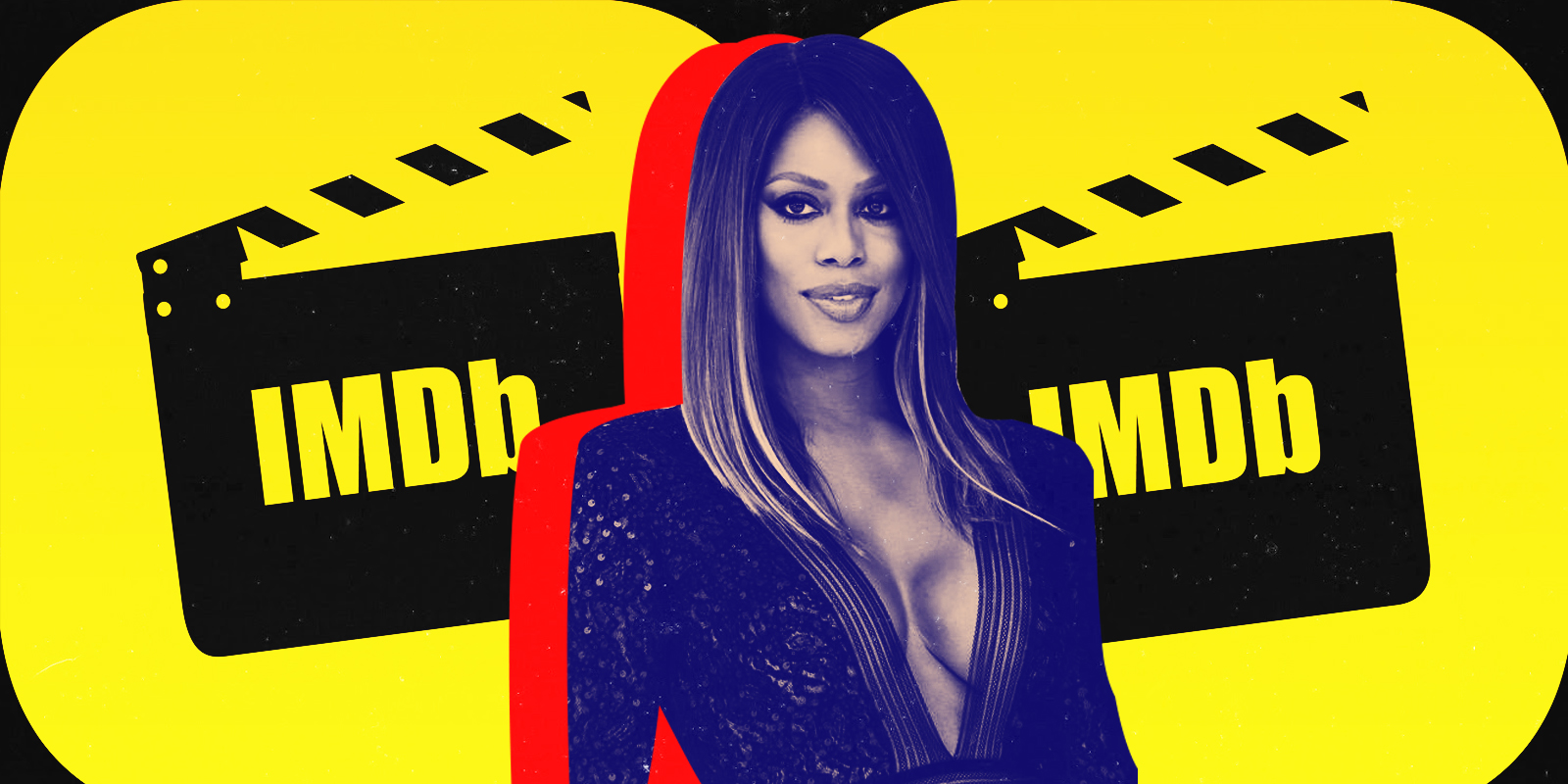 As the trans trend spreads and gains more visibility, culture opens up and makes accommodations. This solidifies and entrenches acquiescence to trans ideology, making it harder to have a debate, or even a reasonable conversation, about there being immutable, biological differences between men and women. Along with changes to ID and birth certificate norms that give trans people the opportunity to expunge their necessary documents of their birth names and genders, internet movie and entertainment database IMDb is now taking a stand in favour of trans visibility. In a change of policy, it will allow trans performers’ chosen names to stand, without referring to performers’ given names.

IMDb is the go-to site for information on movies and performers. As a source of credits, it is factual and completist. The change being made in the listing of trans performers’ birth names comes as a result of backlash earlier this year. A few trans actors complained that they were unable to remove their birth names from their IMDb pages, despite repeatedly asking IMDb to do so.

When questioned by Deadline about the difficulty of expunging actors’ birth names, IMDb stated: “IMDb is committed to being the most authoritative and complete source of film, TV and celebrity information. Our users trust that when they use IMDb, they are receiving comprehensive and accurate biographical information. IMDb strives to represent an individual’s gender identity while also accurately reflecting cast and crew listings as they appear in a production’s on-screen credits at the time of original release.”

Performers have a long history of taking on stage names and reinventing themselves. Norma Jean Mortensen was really Marilyn Monroe, Red Foxx was John Elroy Sanford, Elton John was born Reginald Kenneth Dwight, Raquel Welch was originally Jo Raquel Tejada, Brittany Murphy began as Brittany Anne Bertolotti. Many of those who take stage names have done so to cover up their ethnic identities. Others swap out their original name for a new, splashier sounding one. In each of these cases, from Cary Grant to Natalie Portman, the performers original names, while not used, are not obfuscated. Each original name is listed in the bio section of the IMDb database.

The reason for this is that IMDb prides itself on accuracy. Now that we live in an era when we believe we should hold no prejudice against a person for their ethnicity, race, sex, or any other innate, immutable characteristic, there should be no harm in showing a performer’s original name. Whatever it reveals about them should not have any impact on how their worth as individuals is perceived.

IMDb has now changed their policy regarding birth names to reflect the request from trans artists, and issued a new statement: “IMDb now permits the removal of birth names if the birth name is not broadly publicly known and the person no longer voluntarily uses their birth name.” However, in the interest of facts, they will not adjust past credits earned under a person’s original name. Facts still matter.

On one hand, who cares if a person wants to delete their birth name? If changes to IMDb, birth certificates, and legal ID’s make a person feel better, then why not just do it? On the other hand, facts are not here for our convenience. There have been problems with changing the default settings of legal ID’s. Recently, there was a trans man admitted to the emergency room with stomach pains. It turned out that he was pregnant, but because doctors had believed him to be biologically male, they did not treat him for pregnancy, and the baby was lost. Thankfully, IMDb’s change has no life or death implications.

There’s nothing wrong with being trans, and society is becoming more accepting of people who live this experience. But transition doesn’t change who a person was, or what a person was called in their youth. This obsession with not being deadnamed, as though there’s some issue with how a person got here, or with the idea that it is too painful to remember how you were referred to, what your parents called you, or that there’s some shame in it, makes no sense. If we’re comfortable with trans adults in society, there has to be an acknowledgment of that journey. No adult arrives in adulthood fully formed, or complete. To be comfortable with yourself is to be okay with your whole self, the person you were as a child and the one who arrived in adulthood.

While trans visibility is important for trans acceptance, and being trans is nothing to be ashamed of, there is a push to have the new identity fully and completely usurp the old one. Trans acceptance should not require erasure of a person’s former life. The road to who we are is bumpy, and we should be able to accept ourselves at all points and turns in our travels. The obsession with not acknowledging a trans person’s youth spent living according to the supposed dictates of the opposite gender, is both a concern over how a person is perceived by others and how they perceive themselves. If society is truly going to be able to be accepting and open of transgender, there should be no perceived conflict over who a person was and who they are now.