"We fiercely disagree with any government dictate that forces a private company to discriminate against customers who chose to patronize their business," wrote In-N-Out Burger's chief legal and business officer Arnie Wensinger. 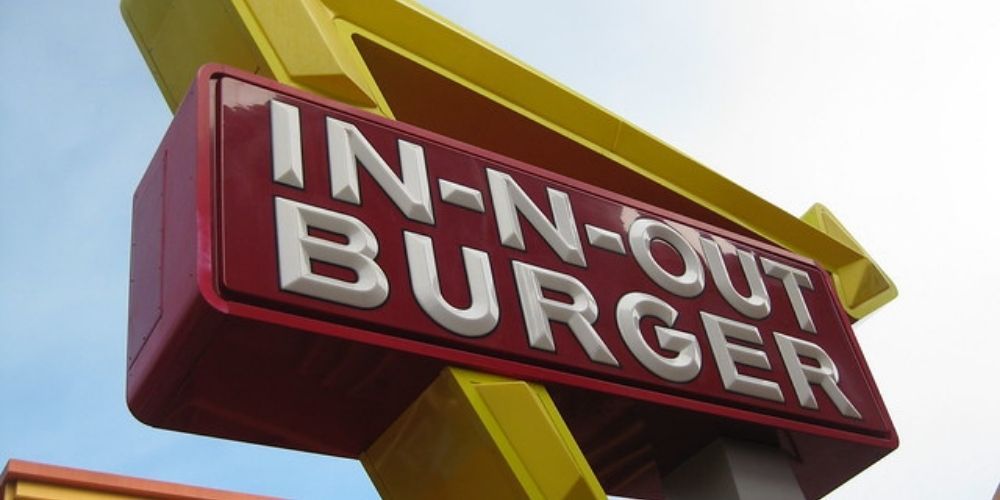 On Thursday, beloved California burger chain In-N-Out slammed San Francisco's vaccine proof requirements after one of the restaurant locations was temporarily closed for refusing to comply with the city's orders to validate the customers' vaccine cards upon entering the establishment.

It's the only San Francisco restaurant that’s been shut down for violating the indoor vaccinate mandate, the health department said.

"On Thursday, October 14, the San Francisco Department of Public Health closed our restaurant at 333 Jefferson Street because In-N-Out Burger Associates (employees) were not preventing the entry of Customers who were not carrying proper vaccination documentation," wrote In-N-Out Burger's chief legal and business officer, Arnie Wensinger, according to a press statement obtained by The Highwire. "Our store properly and clearly posted signage to communicate local vaccination requirements," the letter continued.

Wensinger wrote that after the San Francisco Department of Public Health shut down that location, they were informed that they must demand that customers show proof of vaccinations as well as photo identification, and remove those who do not show the correct documents.

"As a Company, In-N-Out Burger strongly believes in the highest form of customer service and to us that means serving all Customers who visit us and making all Customers feel welcome," the letter continues.

"We refuse to become the vaccination police for any government," Wensinger wrote, noting that "it is unreasonable, invasive, and unsafe to force our restaurant Associates to segregate Customers into those who may be served and those who may not, whether based on the documentation they carry, or any other reason."

Wensinger said that the requirements were a "clear governmental overreach and is intrusive, improper, and offensive."

"We fiercely disagree with any government dictate that forces a private company to discriminate against customers who chose to patronize their business," the letter reads.

In August, San Francisco Mayor London Breed announced that patrons going into establishments like bars, restaurants and entertainment-related venues would have to show proof of full vaccination upon entry. This went into effect on Aug. 20.

"We know that for our city to bounce back from the pandemic and thrive, we need to use the best method we have to fight COVID-19 and that's vaccines. Vaccines are our way out of the pandemic, and our way back to a life where we can be together safely," Breed said at the time.