These charges include marijuana misdemeanors, fare evasion or turnstile jumping, trespassing including criminal trespass in the second and third degree, driving with a suspended license 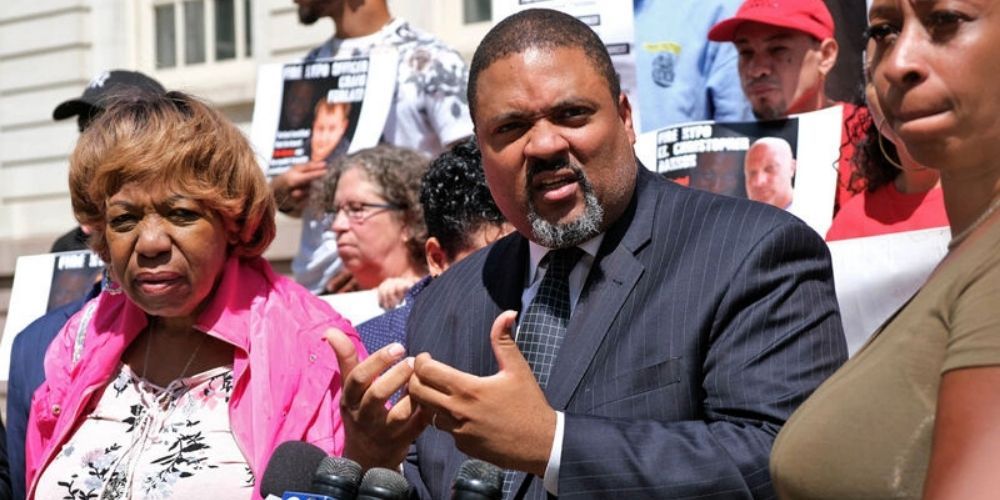 Incoming Manhattan District Attorney Alvin Bragg has released a "Day 1 Memo" highlighting issues and actions he wants the office to take under his direction.

Amongst these actions, Bragg issued a list of charges that would not be prosecuted by his office "under any circumstances."

These charges include marijuana misdemeanors, fare evasion or turnstile jumping, trespassing including criminal trespass in the second and third degree, driving with a suspended license, prostitution, and resisting arrest for arrests of non-criminal offenses.

The memo also states that outdated offenses like obscenity, fortune-telling, and adultery would not be prosecuted, as well as "Any violation, traffic infraction, or other non-criminal offense not accompanied by a misdemeanor or felony."

"Arrests and prosecutions for misdemeanors and violations can significantly affect people’s lives even when they result in convictions for minor offenses, short sentences, or probation, costing people their employment, housing, student loans, immigration status, and even their children, and contributing to a cycle of incarceration and poverty that is hard to break," wrote Bragg.

"Well-designed programs that divert people – particularly individuals in crisis and youth - from jail or prison, or from the justice system entirely, can conserve resources, reduce re-offending, and diminish the collateral harms of criminal prosecution. The following policies reflect these principles," he continued.

Bragg also announced a list of organizational changes that would take effect immediately, which includes a number of bureau and unit changes, as well as the points that "success and promotion will no longer be tied to conviction rates."

Bragg has dissolved the current “Conviction Integrity Unit," and in its place established the “Free the Wrongfully Convicted Unit."

"This new unit will follow nationwide best practices for conviction review and will be led by an experienced appellate defender," wrote Bragg.

The current sex crimes unit is also dissolved, and in its place will be a unit that is survivor-centered, trauma-informed.

The Hate Crimes Unit, Rackets Bureau, Major Economic Crime Bureau, and Financial Frauds Bureau have all had their resources increased.

In addition, "the Alternative to Incarceration Unit will be dissolved and a new Pathways to Success Bureau will be instituted." This bureau "will be responsible for alternatives to incarceration at every step in a proceeding from the pre-charge stage to the post-conviction probation or parole stage."

"The Bureau will make clear throughout the District Attorney’s office that alternatives to incarceration should be the norm, not the exception. The Bureau will report to the Executive DA for Policy. Within the Bureau, a new Public Health Unit is established to address the unique issues posed by those who commit crimes and have behavioral health issues consistent with my policy," Bragg continued.