An Indianapolis felon has been sentenced to five years in prison for possessing and firing a gun during the George Floyd riots in 2020. 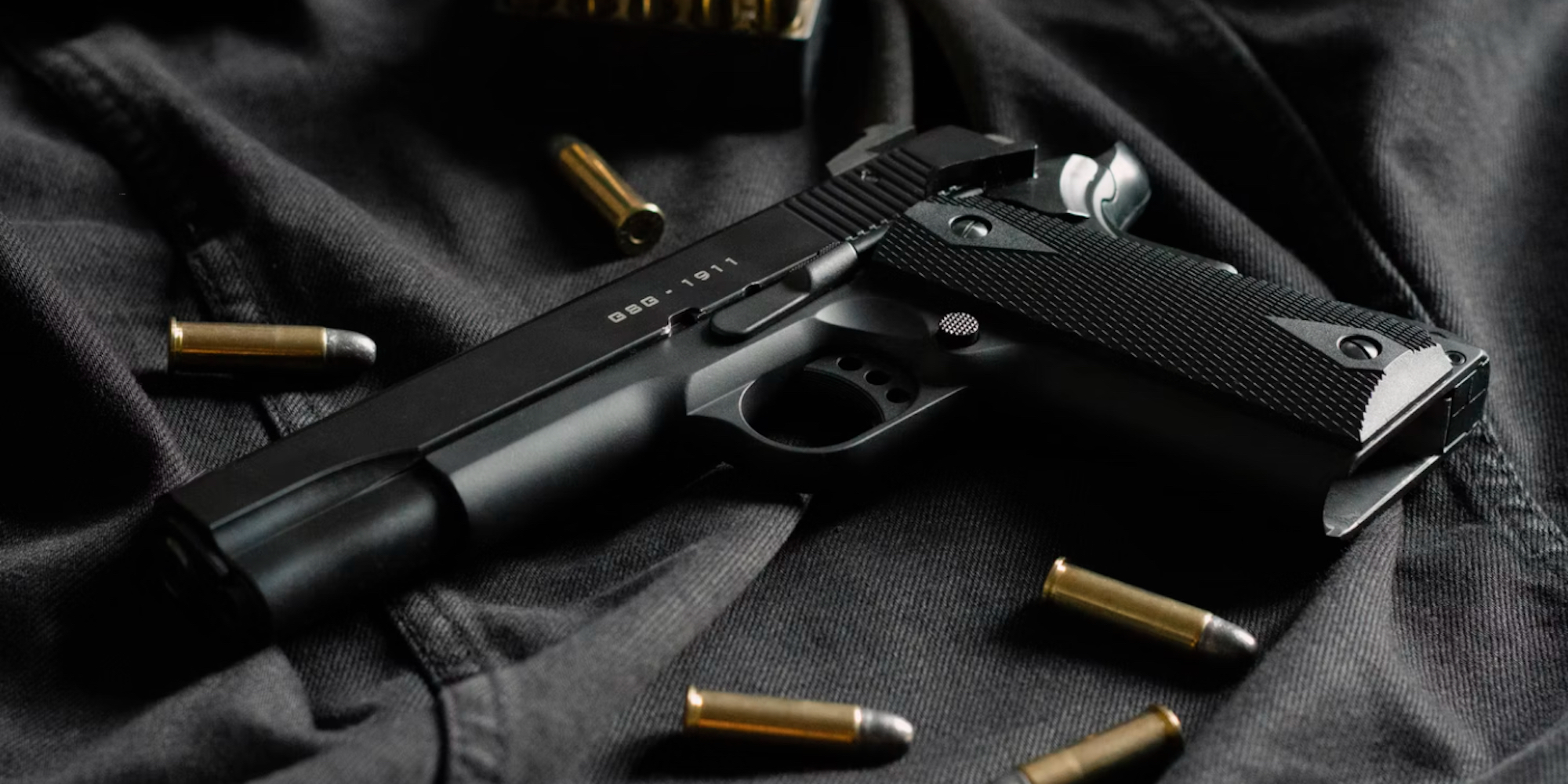 An Indianapolis felon has been sentenced to five years in prison for possessing and firing a gun during the George Floyd riots in 2020.

In May 2020, mass protests broke out across the country in response to the killing of George Floyd. Among the protestors in Indianapolis, Indiana was 30-year-old Tyrone Ross.

Ross, a previously convicted felon, has been charged after being caught on camera firing a gun, which he was not supposed to be in possession of.

According to a statement released by the Department of Justice, Ross fired a pistol across Ohio Street in front of the Birch Bayh Federal Courthouse on May 30, 2020.

He was eventually arrested and charged with being a felon in possession of a firearm.

Two years later, Ross was sentenced to five years in federal prison, along with three years probation for his crime.

"With utter disregard for the lives of everyone present, an illegally armed felon fired multiple shots in this crowded area," said US Attorney for the Southern District of Indiana, Zachary A. Myers. "Today's prison sentence demonstrates that armed criminals who risk the lives of the public will face serious consequences."

As someone with "multiple" prior felony convictions, Ross was prohibited from owning a firearm, meaning he had committed a crime even before the shots rang out.

"This sentence should serve as a warning to others who illegally possess a firearm and choose to violate federal law and endanger others in the process," he said. "The FBI will continue our efforts, along with our law enforcement partners, to remove violent criminals from the streets of our community and ensure the safety of our residents."

The news comes as the Biden administration calls for more comprehensive gun laws that aim to prevent guns from ending up in the wrong hands.